Navient Is Forgiving the Student Debt of 66,000 Borrowers. How to Know If You're One of Them

There was a great deal of interest in the recent news that Navient, one of the largest student loan servicers, would be canceling the debt of 66,000 borrowers.

The main question people had: Am I one of them?

Probably not, is the short answer.

Just around 0.15% of the country's student loan borrowers will get their debt cleared from the settlement between the lender and dozens of states.

Navient was accused of giving out loans to those who couldn't afford to repay them. Under the agreement's terms, another 350,000 federal student loan borrowers will get a small check in the mail from the company.

More from Personal Finance:
Here's what to know about your 2022 Medicare costs
How rising inflation may affect your 2021 tax bill
Retirees need to keep this much cash, advisors say 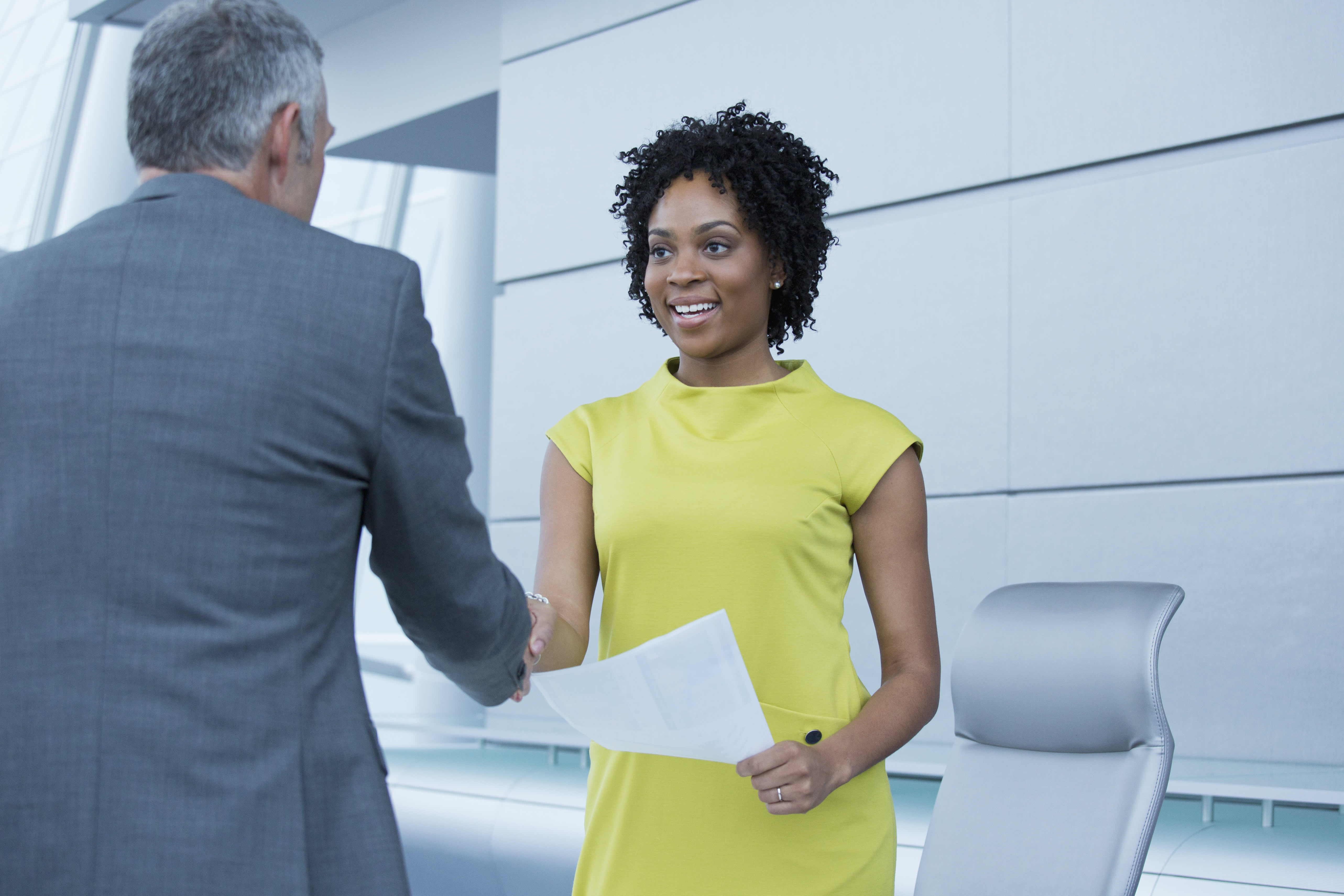 Navient has denied all allegations.

"The company's decision to resolve these matters, which were based on unfounded claims, allows us to avoid the additional burden, expense, time and distraction to prevail in court," said Navient's chief legal officer Mark Heleen, in a statement.

Here are the details of the settlement, including who will actually get the relief.

Which loans will be canceled?

Eligible borrowers include those who hold subprime private student loans, which are given to people with low credit scores, from Sallie Mae (Navient's predecessor company).

To qualify, those loans also had to be taken out between 2002 and 2014, your mailing address must be in one of the states that participated in the settlement and you must have been in delinquency for at least seven months.

Another group that will get the cancellation are those with private student loans from Sallie Mae who attended certain for-profit colleges that have faced federal or state law enforcement action.

Who will get a check?

Among the accusations made against Navient was that the lender steered some consumers into costly forbearances rather than helping them to find a more affordable repayment option.

As a result, the company is required to write a check for approximately $260 to some 350,000 borrowers.

To qualify for the payment, you also have to meet a number of other requirements. Those include: You were enrolled in at least two consecutive years of forbearances between October 2009 and January 2017, you entered repayment before January 2015 and at least one of your federal loans was eligible for a payment plan that caps bills at a share of your monthly income.

The restitution should be paid out sometime in the spring.

Do I have to do anything?

No. The financial relief will be automatic.

"However, borrowers should make sure the loan servicer has their current contact information," said higher education expert Mark Kantrowitz.

You likely won't owe any taxes for the cancelled debt or $260 payment, Kantrowitz said.

So what's going on with broad forgiveness?

On the campaign trail, President Joe Biden vowed to deliver "immediate cancellation of a minimum of $10,000 of student debt per person."

More than a year into his first term, however, there's been little mention of forgiveness.

At a recent press conference, a reporter asked the president if he still planned on cancelling student debt. He didn't answer.

Loan forgiveness has also been left out of Democrats' Build Back Better agenda.

The White House did not respond to a request for comment.