More Than 90% of Federal Workers Have Received at Least One Covid Vaccine Dose, White House Says

Over 90% of the more than 3.5 million federal workers covered by President Joe Biden's Covid vaccine mandate will have received at least one dose by the government's deadline, White House coronavirus response coordinator Jeff Zients said at a briefing Monday.

The "vast majority of those employees" are fully vaccinated, meeting the Biden administration's Nov. 22 deadline for all federal workers to complete their Covid shots, a senior administration official wrote in an email to CNBC. The federal workforce has reached 95% compliance with the requirement between those who have received at least one vaccine dose and employees who've filed for an exception or a deadline extension, the official added.

"We are successfully implementing vaccination requirements for the largest workforce in the United States, with federal employees in every part of the nation and around the world," Zients said. 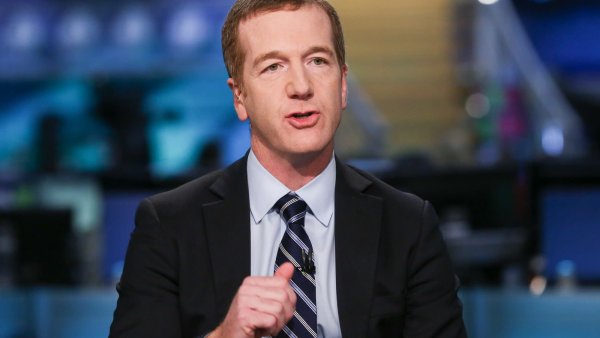 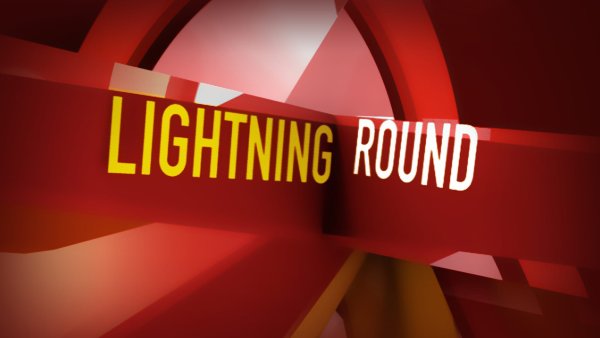 Zients reported roughly 99% compliance with the mandate at the FBI and the Federal Aviation Administration, with approximately 98% compliance at the IRS and U.S. Customs and Border Protection. Some 93% of workers at the Transportation Security Administration have complied as well, Zients said.

Federal personnel who haven't gotten immunized against the virus or submitted proof of vaccination could eventually be fired, according to guidance published on the Safer Federal Workforce Task Force's website.

"Employees who violate lawful orders are subject to discipline, up to and including termination or removal," the task force wrote.

Government agencies are now starting an "education and counseling process" for their noncompliant employees, Zients noted. The task force advises that agencies spend five days on the education process before handing down a suspension of as long as 14 days for workers who keep refusing to get vaccinated or provide the necessary documentation.

"Continued noncompliance during the suspension can be followed by proposing removal," the task force wrote.

The Office of Management and Budget will issue a chart Wednesday summarizing the percentage of staff at each agency who have complied with the mandate, the official said.

The White House's announcement comes after a federal appeals court forced the Biden administration to pause its vaccination and testing mandates for private businesses. Those rules from the Occupational Safety and Health Administration cover any company with at least 100 employees, requiring their workers to submit weekly negative Covid tests unless they're fully vaccinated by Jan. 4. Unvaccinated workers were required to start wearing masks indoors at the workplace starting Dec. 5.

The American Federation of Government Employees, a union representing approximately 700,000 government workers, also called on the Biden administration last week to push back the cutoff date for federal personnel. The AFGE's proposed new deadline would fall on Jan. 4, giving government workers until after the holidays to get their shots.

CNBC's Leslie Josephs and Spencer Kimball contributed to this reporting.