Covid vaccines, particularly single-shots like Johnson & Johnson's, probably won't begin reaching developing countries "en masse" until the end of this year, said Gates, who has donated millions to coronavirus vaccine and treatment research as co-chair of the Bill and Melinda Gates Foundation. 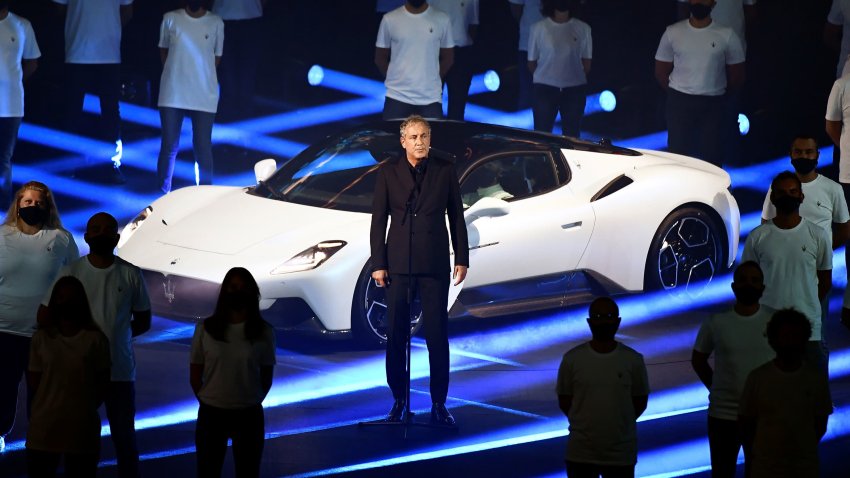 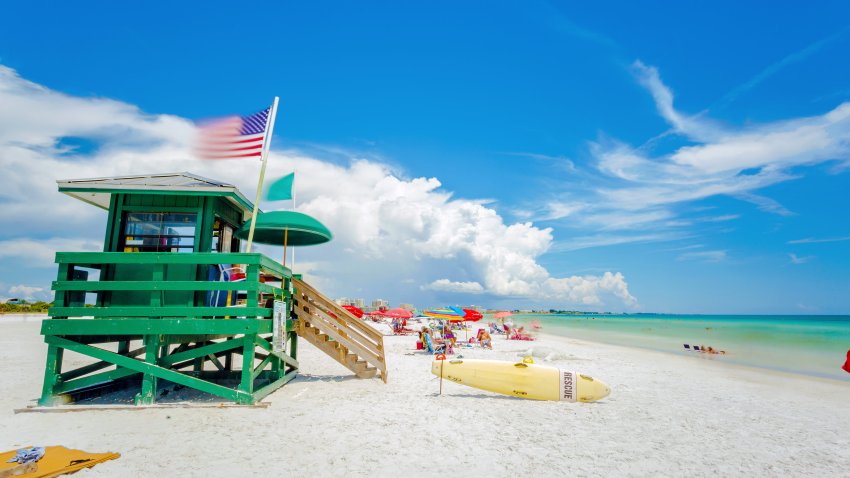 Here's Where Americans Are Planning to Go for That Summer Vacation

"So it'll be sometime in 2022 till we have full herd immunity," she told CNBC's Sara Eisen in an interview that aired Monday on "Closing Bell." "And boy, I think we're all looking forward to that. There are a lot of people that are suffering, not just in the U.S. but everywhere."

Gates's comments come as world leaders and public health officials across the globe are racing to distribute doses of Covid-19 vaccines in hopes of ending the pandemic, which has infected more than 117 million people worldwide and killed nearly 2.6 million, according to data compiled by Johns Hopkins University.

Medical experts have said it could take months or even years before nations can vaccinate enough people to achieve herd immunity. The longer it takes to get there, the more time the virus has to mutate into potentially dangerous new variants as it spreads to new hosts.

Infectious disease experts caution there is a high likelihood that Covid-19 will become an endemic disease, meaning it will circulate throughout society like the flu every year, though likely at lower levels than today. Officials will have to continuously watch for new variants of the virus, so scientists can produce vaccines to fight them, experts say.

Last month, Bill Gates told CNBC that getting shots into developing countries will be the "only way to bring the pandemic to an end." World health officials have been concerned that poorer nations are missing out on the vaccines as wealthier nations like the U.S., China and much of Europe buy up all of the supply.

Meanwhile, in the U.S., counties and states are rapidly administering vaccinations, but the nation is still "nowhere close" to achieving herd immunity from Covid, Adam MacNeil, an epidemiologist at the Centers for Disease Control and Prevention, told an FDA advisory panel late last month.

Roughly 60 million out of some 331 million Americans have received at least one dose of a Covid-19 vaccine as of Monday at 6 a.m. ET, according to data compiled by the CDC. And some 31.2 million of those people are fully vaccinated.

The goal, according to President Joe Biden's chief medical advisor, Dr. Anthony Fauci, is to vaccinate between 70% and 85% of the U.S. population — or roughly 232 million to 281 million people — to achieve herd immunity and suppress the pandemic.

Earlier Monday, the Centers for Disease Control and Prevention released new guidance that said people who are fully vaccinated can safely see vaccinated and some unvaccinated people indoors without wearing masks or staying 6 feet away.

During the CNBC interview, Gates praised Biden's response to the pandemic, saying it is like "night and day" when compared to the Trump administration's efforts.

"Is it perfect yet? Absolutely not," Gates said. "But is it a sea change? I mean, we are delivering vaccines as a nation, you know. ... 15% of the population has been covered. So there's more to go, but you're seeing more testing available. You're seeing more hope because people are seeing their loved ones who are older vaccinated."