During a virtual meeting Tuesday, the groups asked the Transportation Department to ensure that airline vouchers, which soared into the billions of dollars after the Covid pandemic roiled air travel, never expire, participants told CNBC.

They also sought that the department crack down on airline seat selection fees, barring the practice altogether for families traveling with younger children. 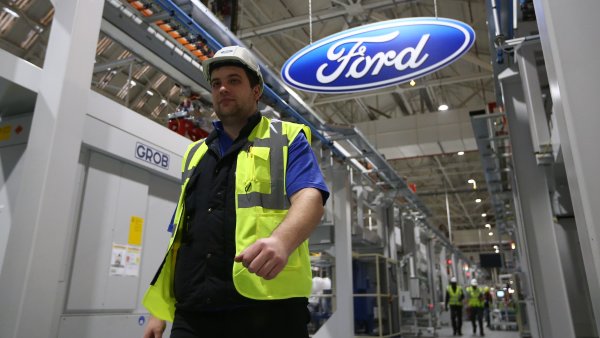 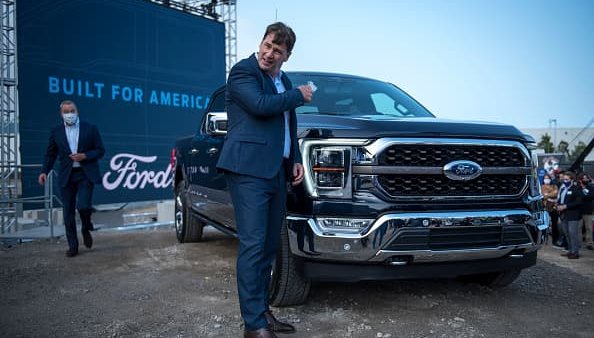 "In keeping with the Administration's and the Secretary's commitment to strengthening rights of consumers the Secretary will meet with consumer groups," the DOT said in an emailed statement before the meeting.

Participants said they were encouraged that Buttigieg agreed to meet with them.

The consumer groups' somewhat optimistic tone comes after President Joe Biden's executive order earlier this month directed the Department of Transportation to propose rules that would require airlines to refund baggage fees for delayed luggage or other charges when services aren't provided.

"We're definitely seeing an openness to talk," said Paul Hudson, founder of the nonprofit group Flyers Rights, who was in the meeting. "Talking the talk is one thing. Walking the walk is another."

During the pandemic, airlines scrapped ticket change fees and also extended the expiration of vouchers for travelers who couldn't fly because of Covid, some into 2022. The consumer groups want those not to expire and to be used for other potential travelers.

On Wednesday, Delta Air Lines loosened its restrictions on its no-frills basic economy tickets to travel through the end of 2021 so customers can make changes to fly instead through the end of next year, though fare differences might still apply.

That change aims to alleviate the hourslong hold times customers face when calling reservations agents, a problem that has also affected other airlines after they didn't staff up enough to handle an unexpectedly fast rebound in travel.

Travelers are entitled to refunds for flights that airlines cancel themselves, but not necessarily when passengers do.

However, Kurt Ebenhoch, executive director of Travel Fairness Now, said some travelers who were given vouchers for canceling their trips should receive refunds from airlines instead because of concerns about flying during the pandemic.

"It's incredible to say no to someone about a refund when that same taxpayer is funding your survival," he said, referring to the $54 billion in government aid allotted for airline labor costs since March 2020 to get carriers through the pandemic.

The groups also asked that the DOT provide more data about a 2019 study on aircraft evacuation standards as cabins have become more cramped.