Dallas Federal Reserve President Robert Kaplan said he wouldn't be in favor of changing the central bank's bond-purchasing program even though he sees some rocky times ahead for the U.S. economy.

Speaking Wednesday to CNBC, Kaplan said financial conditions are such that the Fed probably doesn't need to do more than its current pace of at least $120 billion a month in Treasurys and mortgage-backed securities.

"I would not want to do that at this point," he said during a "Closing Bell" interview. "I'll go into the December meeting with an open mind. But I think we've got very accommodative financial conditions, we've got historically low rates on the long end, and so I don't know that increasing the size or extending maturities of our bond purchases would help address this situation that I'm concerned about over the next three or six months."

During that period, Kaplan expects a "challenging" economy where growth could slow considerably or stop due primarily to surging coronavirus cases.

The U.S. saw 176,785 new cases Tuesday though the last week has shown a slight deceleration in pace from the rapid growth in October and November, according to the Covid Tracking Project, which is run by journalists at The Atlantic. Hospitalization and death rates continue to climb, and economic restrictions have returned to some areas. 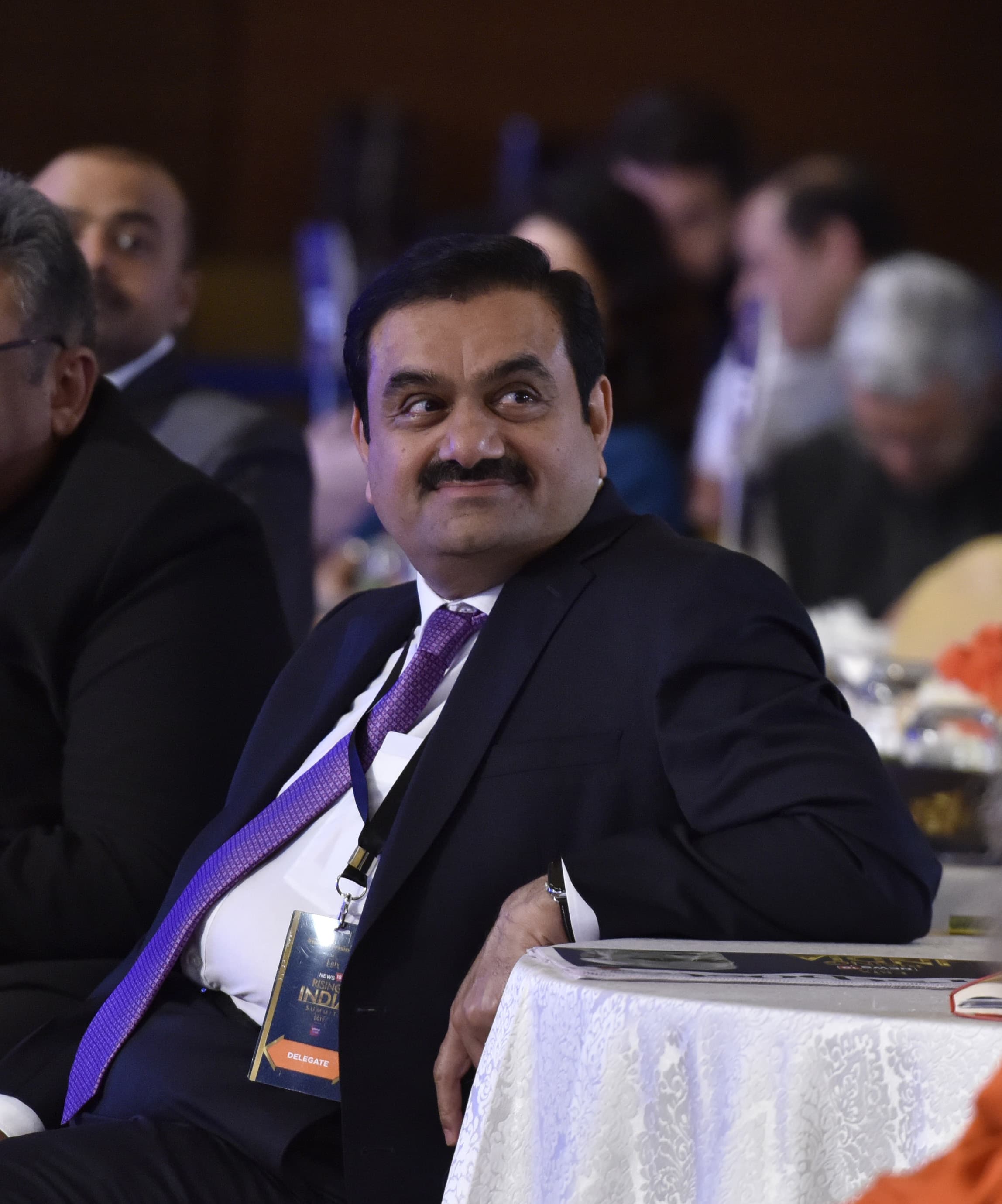 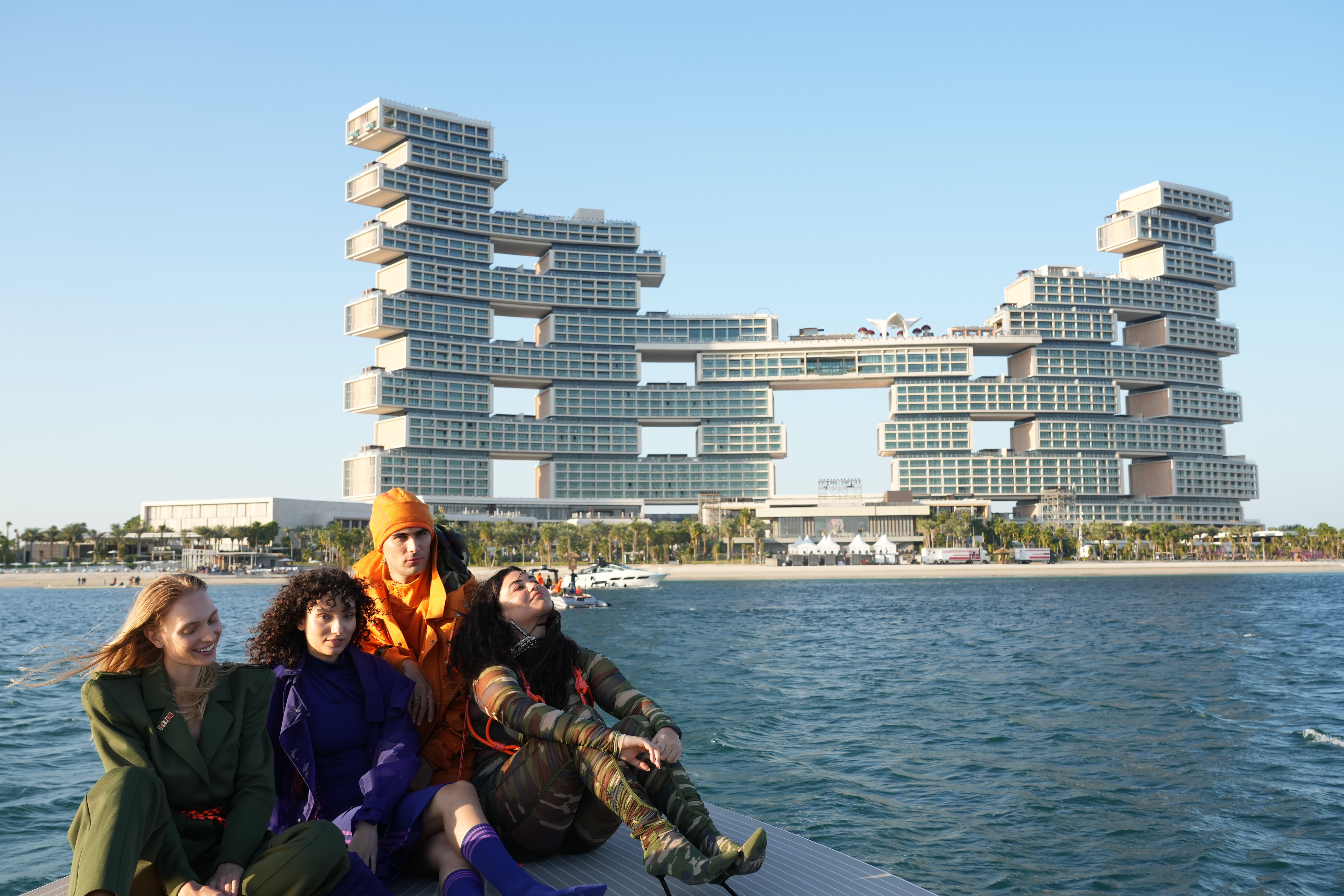 Beyoncé, a $100k-A-Night Suite and a Red Carpet of Influencers: Dubai Basks in Its Booming Economy

Investors have been looking to see whether the Fed will step up bond purchases that have pushed its asset holdings to nearly $7.3 trillion, or if it will alter the composition by buying longer-dated securities. Minutes from the November meeting indicated that members were in favor of altering the program "fairly soon."

However, Kaplan said that Congress probably would be better suited to get the economy through what could be some rough days before widespread dissemination of vaccines that should start to come online over the next few weeks.

He added that the stock market's continued climb is a result of investors looking through the looming rough patch and toward what Kaplan anticipates as "very strong" growth in 2021.

"I think it's more likely reacting to the idea that we're going to have strong growth next year even though we've got a rough next quarter or two," he said. "It may also be reacting to the prospect of fiscal stimulus that would help get us through the next three to six months."

Kaplan is currently a voting member of the policymaking Federal Open Market Committee, though he will lose that status come January.