"Bargains are being created by this panic," Cramer said, during his Investing Club's "Monthly Meeting." "If you have cash like we do ... it's time to put more of that money back" into the market.

Stocks were getting crushed on concerns about rampant inflation and whether the Federal Reserve is doing enough to stamp it out.

"We're not panicking," Cramer said. "Inflation will not be like this three months from now," suggesting that Fed Chairman Jerome Powell might be able to engineer a soft landing for the economy after all.

Thursday's sell-off, led by the Nasdaq's more than 4% decline, comes one day after a major rally on Wall Street that was sparked by Powell ruling out for now a potential 75 basis point hike at upcoming meetings. 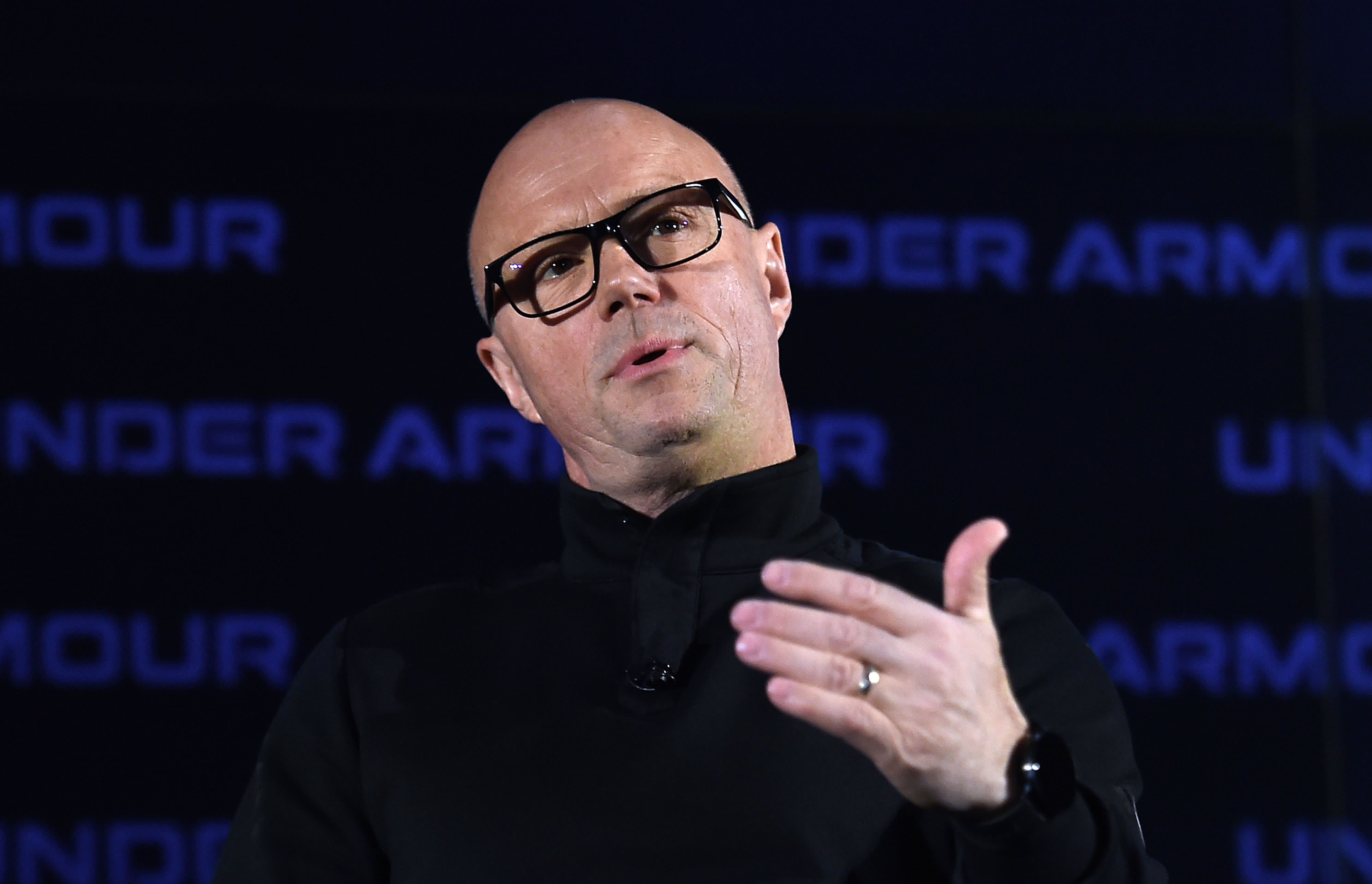 Under Armour CEO Patrik Frisk to Step Down, Interim Chief Will Take Over June 1 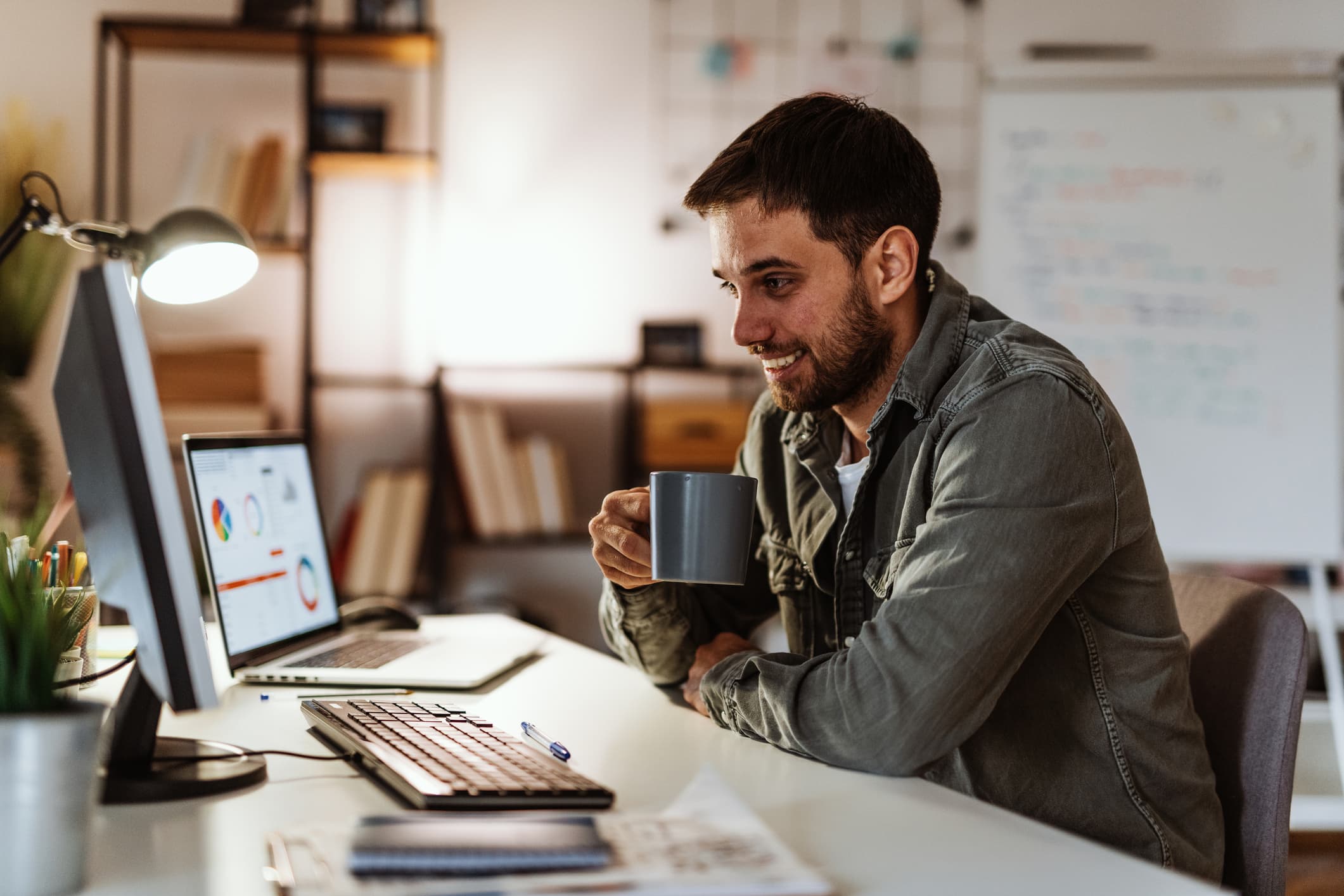 At his post-May meeting news conference, Powell also said 50 basis point hikes might be need at the next two meetings in June and July. Rate increases are also seen in the September, November and December meetings.

Cramer said he thinks the intensity of Thursday's stock sell-off is related to continued selling in the bond market, which pushed the 10-year Treasury yield solidly above 3% to its highest levels since 2018.

Bond investors are likely selling their holdings, Cramer suggested, because they believe Powell was wrong to say the Fed is "not actively considering" a 75 basis point hike while the economy faces its hottest bout of inflation since the early 1980s. The bond market moves are, in turn, triggering stock sales by algorithmic traders, Cramer said.

"We think that it doesn't matter what [Powell] said. What matters are the machines, these machines that are set to trade off of a bond and we breached 3% on the 10-year. The machines know that we're testing Powell's decision to go against 75 [basis points]," Cramer said.

However, Cramer said he takes a different view and that's why he's remaining constructive during the carnage. "We see too many instances where inflation is receding," Cramer said, pointing to the pullback in copper and aluminum prices as two examples.

Energy prices are likely to remain elevated due to the ongoing Russia-Ukraine war, Cramer acknowledged. On the other hand, Cramer said rising mortgage rates should cool the housing market, and he added there's signs used car demand is waning, too. "The inputs for inflation are coming down," he said.

Earlier Thursday, Cramer put his money where is mouth is, initiating a position in beer, wine and spirits giant Constellation Brands (STZ).

(See here for a full list of the in Jim Cramer's Charitable Trust portfolio.)

THE ABOVE INVESTING CLUB INFORMATION IS SUBJECT TO OUR TERMS AND CONDITIONS AND PRIVACY POLICY, TOGETHER WITH OUR DISCLAIMER.  NO FIDUCIARY OBLIGATION OR DUTY EXISTS, OR IS CREATED, BY VIRTUE OF YOUR RECEIPT OF ANY INFORMATION PROVIDED IN CONNECTION WITH THE INVESTING CLUB.  NO SPECIFIC OUTCOME OR PROFIT IS GUARANTEED.