Israel and the U.S. Among the Best Places to Be a Woman Entrepreneur

Israel has charged past the United States and Switzerland to rank as the world's best place to be a woman entrepreneur, according to a new report released Monday.

The Middle Eastern nation jumped up three places this year to steal the title from New Zealand in the annual Mastercard Index of Women Entrepreneurs (MIWE).

The four frontrunners were joined in the top 10 for the first time by Poland, Sweden and Spain, which rose rapidly this year to form a geographically varied leading list. The United Kingdom, Canada and Australia rounded out the top 10 as high-income economies fared better for female founders under the pandemic. 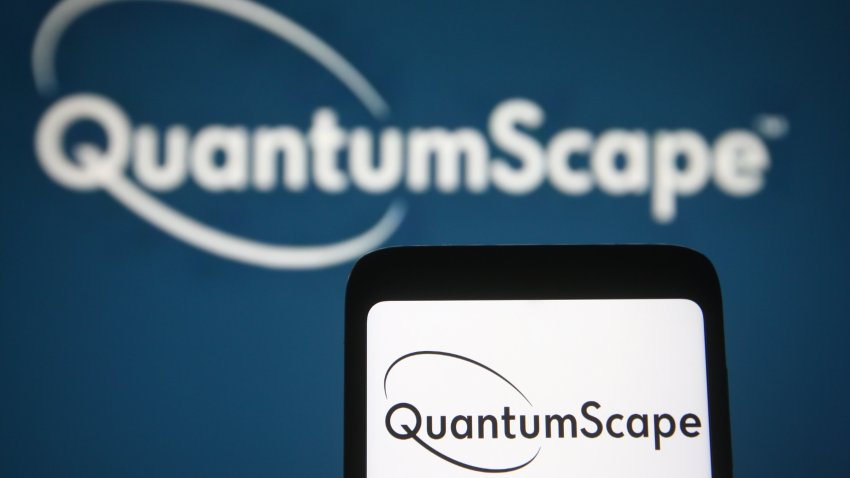 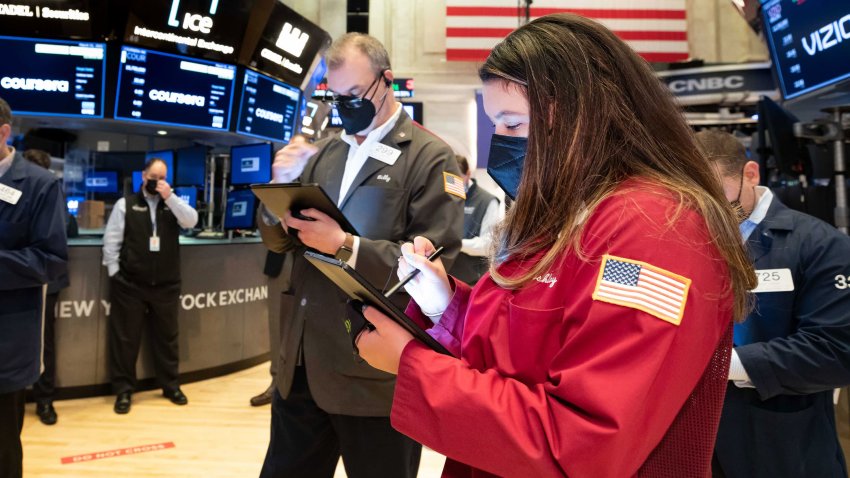 Now in its fourth year, MIWE examines the working environments of 58 economies — representing almost 80% of the world's female labor force — to measure their success in fostering and advancing female entrepreneurship. Drawing on global data from the World Bank and OECD, the study assesses economies across indicators including access to education and financing, as well as other supporting factors.

Leader Israel took pole position for the first time this year thanks to a marked increase in its support for small- and medium-sized businesses (SMEs) — jumping 41 places in this segment alone.

The country has set out bold ambitions to double its number of female entrepreneurs within two years, rolling out targeted funding and networking initiatives to do so.

Ranking among the toughest places to be a woman entrepreneur were Saudi Arabia, Tunisia, Iran, Egypt, Algeria and Bangladesh — a list little changed from last year.

This year's report comes against the backdrop of the coronavirus pandemic, which experts say has disproportionately impacted women.

That has led female founders to look for new ways of working, including tapping into new business opportunities and realigning existing models, the report found.

More than two-fifths (42%) of women business owners shifted to an online business model under the pandemic and over a third (37%) developed an area of business that meets new local or global needs. An additional third (34%) identified new business opportunities because of the virus.

But it has also highlighted the need to create a more inclusive environment for women entrepreneurs as the global economy seeks to get back on track after the pandemic.

"The long-awaited call for governments, institutions, and organizations to close the gender gap has never been more urgent," the report said.

"Now in the midst of what has been termed the worst global recession since World War II, the need to narrow this gender disparity is even more critical in driving forward an equitable and sustained economic recovery," it added.

Don't miss: Salaries in Asia Pacific projected to grow the most globally in 2021