Isolated Putin Says Trade With China and India Is Increasing

In a transparent attempt to end his international isolation after the Ukraine war, Russian President Vladimir Putin has called for beefing up ties between BRICS, the bloc of five developing nations that includes China and India.

On Thursday, the leaders of Brazil, Russia, India, China and South Africa are holding the 14th annual meeting of their group. Virtually addressing a business forum a day earlier, Putin denounced the international sanctions imposed against his country, calling them "politically motivated."

In his keynote speech Wednesday, Chinese President Xi Jinping echoed that sentiment, attacking the use of sanctions.

"To politicize the global economy and turn it into one's tool or weapon, and willfully impose sanctions by using one's primary position in the international financial and monetary systems will only end up hurting one's own interests as well as those of others, and inflict suffering on everyone," Xi said, according to an English-language state media transcript. He did not name the U.S. in his remarks.

Putin also claimed that BRICS economies are looking into creating an international reserve currency using the basket of their own currencies.

"The Russian Financial Messaging System is open for connection with the banks of the BRICS countries. The Russian MIR payment system is expanding its presence. We are exploring the possibility of creating an international reserve currency based on the basket of BRICS currencies," he said, according to an official English-language transcript from the Kremlin. 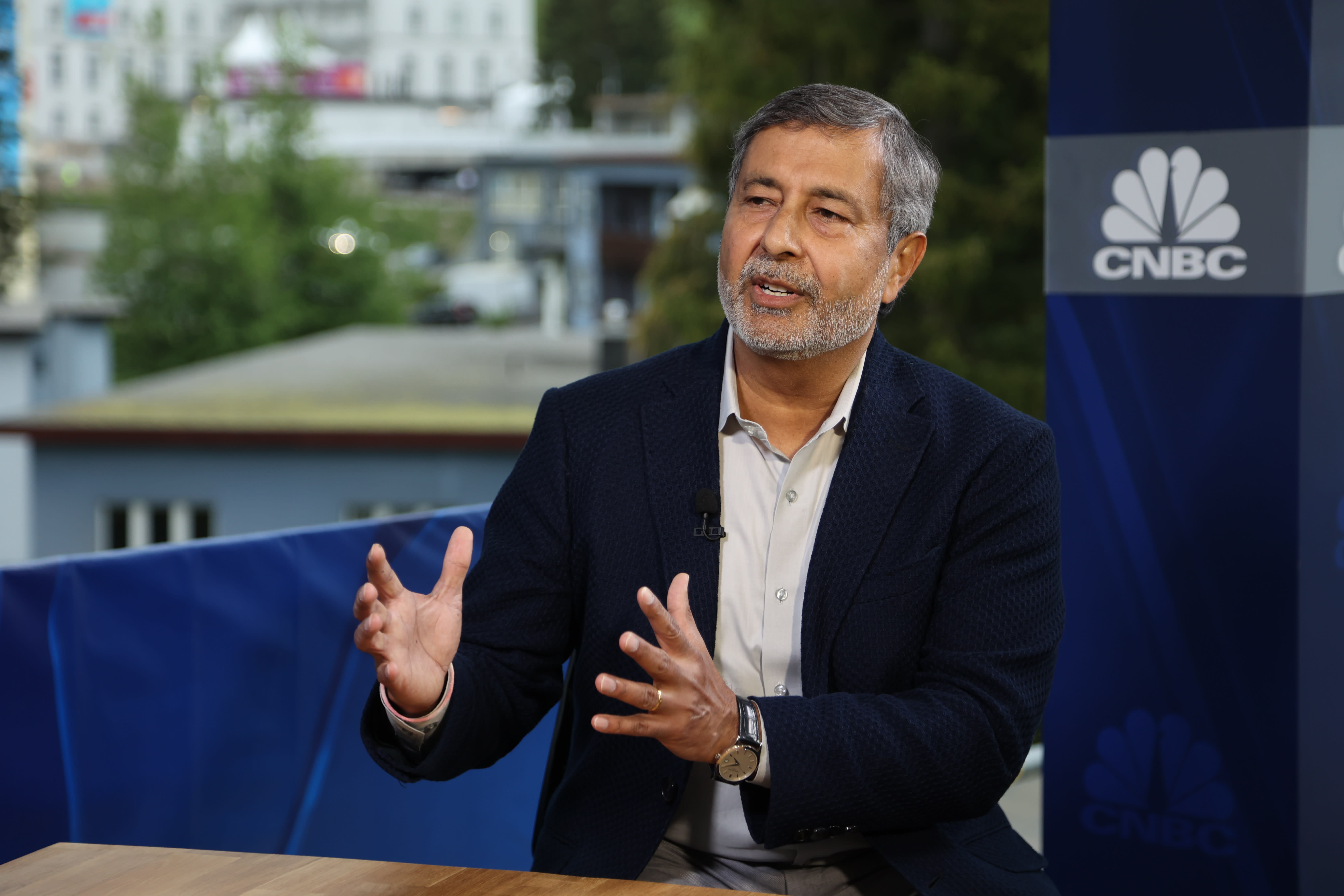 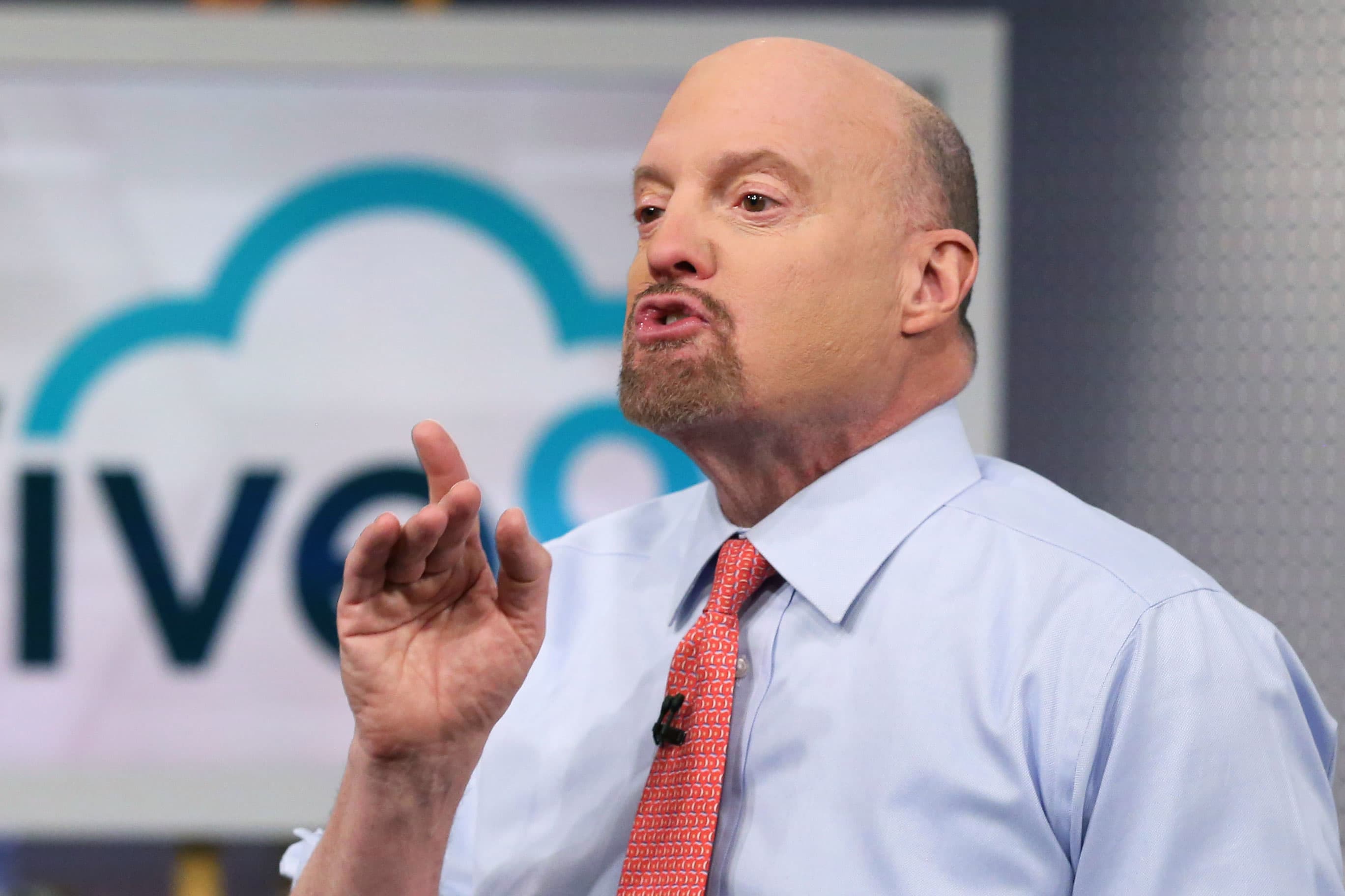 Putin's remarks come after Russia was cut off from the SWIFT interbank messaging system as part of the sanctions.

Putin noted that the total international reserves of the BRICS countries this year amount to about 35% of world reserves. He also said trade between the Russian Federation and the BRICS countries increased by 38% to reach $45 billion in the first three months of 2022.

The Russian president also said there are also plans to coordinate to "develop transport infrastructure, rebuild logistics routes and create new production chains." Putin said there are ongoing discussions on opening Indian chain stores in Russia and increasing the share of Chinese cars and other vehicles in the Russian market.

"Russia's presence in the BRICS countries is growing.­­ There has been a noticeable increase in the exports of Russian oil to China and India. ­Agricultural cooperation is developing dynamically," Putin said.

"China has put a lot more energy into the BRICS summit. China is getting internationally isolated in the aftermath of Ukraine, and it's looking for counterweight blocs," he told CNBC's "Street Signs Asia."

China and Russia signed a "no-limits" partnership weeks before the Ukraine war. Beijing has not called out Moscow's aggression despite widespread condemnation from the West. In fact, none of the BRICS nations has spoken out against the Russian invasion, only issuing vaguely worded calls for peace through negotiations.

But the effectiveness of the bloc is undermined by the fact it is not fully united, Crabtree pointed out.

"One of the problems with the BRICS is that it's divided internally. China and Russia agree with each other but you also have India and Brazil, both of whom tend to be quite skeptical of China," he said, adding that this limited what the group can do.

China would also like to expand the group to include countries such as Mexico, Saudi Arabia and Turkey, Crabtree said.