The four leaders discussed reports of increasing discrimination and violence directed toward members of the Asian American Pacific Islander community in the past year of the pandemic, which rose significantly in recent weeks and reignited national coverage of hate incidents. Each woman also shared the anti-Asian bias they've experienced in their own industries, and how they're using this moment to bring attention to longstanding anti-Asian racism.

Nguyen has worked in the civil rights space for the better part of a decade and helped draft the first-ever Sexual Assault Survivors' Bill of Rights. Still, she says she's often the only Asian American person in the room where policy decisions are being made, or in the halls of Congress — "even in spaces that say they're really about diversity," Nguyen said. "Sometimes our very existence seems to be a threat. That's certainly what it's been like during the pandemic in this community, but it's long been like that since before the pandemic."

In February, Nguyen posted a video to Instagram that went viral and called for national media outlets to better cover the rise of anti-Asian racism and violence in the U.S.

Yan discussed how it wasn't until she earned critical acclaim for directing the DC blockbuster "Birds of Prey" that a distributor would "take a chance" and release her first feature film, "Dead Pigs," a dark comedy set in China. In the film industry, she said she's felt pressure to create projects that would appeal to white audiences, and that Asian and Asian American stories are often subject to the "perpetual foreigner" stereotype. Things are getting better, she added, noting the backlash Golden Globes organizers faced when they limited the American film "Minari" to the category of best foreign language picture this year.

The discourse that followed is an encouraging sign that audiences are recognizing stories of immigrants and underrepresented communities are part of the American experience, Yan said: "Your otherness is the thing that's going to continue to push forward the progress of what it means to be American in this country." 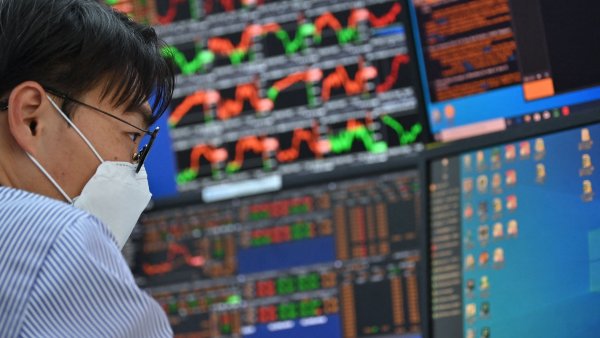 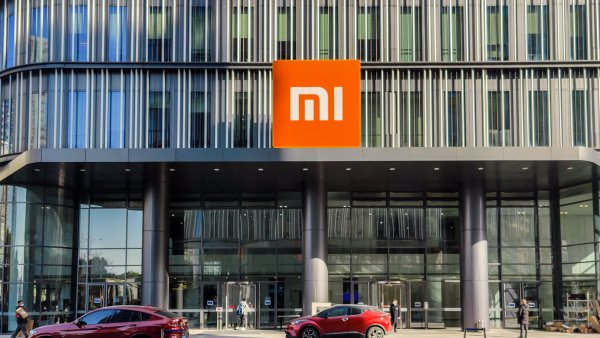 Lee added that telling diverse stories, including of the experience of being Asian in America, is key to combatting stereotypes and incidents of racism targeted toward Asians.

"In the beauty industry — and publishing in general — our responsibility and opportunity is to tell those nuanced stories," Lee said. "Asian-ness exists on a wide spectrum, but a lot of times people see us through a narrow lens, and that's really dangerous."

As Allure's editor-in-chief, Lee sees an opportunity to tell those nuanced stories and change what people view as beautiful. At one point, Lee looked through Allure's back catalog and found that, in the 28 years and 320 issues prior to her tenure, there were only two Asian women featured on the magazine's cover. Since becoming editor-in-chief in 2015, Lee has hired an all-Asian crew for a monolid makeup shoot, included three Asian models in a 2018 hair issue, and over the years featured eight Asian faces on the cover.

Lee added that Asian representation in media and in leadership is growing, but "it's still not enough," and stressed that any progress "doesn't happen accidentally." Instead, she called on people who have decision-making power within their organizations to prioritize inclusion and opportunity for members of marginalized communities.

For her part, Chen is known for her quick ascension in the beauty and fashion space — at age 33, she became one of the youngest editors to lead a national American magazine when she became the editor-in-chief of Conde Nast's Lucky magazine in 2013. But she noted her willingness to speak up took time.

"Confidence came quite late for me. I didn't feel confident in having my own strong opinion until I was 30," Chen, now 41, said. She added that her 6-year-old daughter Ren has already learned what a protest is from school. "I feel like young people find their voices earlier these days, and they're empowered to have their opinions. It took me a long time."

Nguyen, who has been active in empowering younger Americans to speak out on civil rights issues important to them, offered advice to younger generations of activists: "If there are structures that have systematically locked the Asian American Pacific Islander community out, we will turn to other platforms like social media in order to democratize our voices," she said. "We have choices now. No one is invisible when we demand to be seen."

The Instagram Live Rooms discussion raised over $2,700 for Asian Americans Advancing Justice and called out the ongoing work of groups like Apex for Youth, the Innocence Project, Rise, Gold House, and Act to Change.