How One Facebook Group Is Helping 52,000 Women Navigate Freelancing During the Pandemic

Women's careers have long been disproportionately hurt by economic and cultural forces, and many say it's gotten worse as a result of the pandemic. For more than a year, countless reports have highlighted women's overrepresentation in service industries disrupted during the coronavirus outbreak, their likelihood to carry a greater share of household responsibilities and the ongoing child-care crisis that's led to record numbers of women forced out of work. Still, as the economy has recovered for some workers, many women, and particularly women of color, face higher rates of unemployment and long-term joblessness.

In the absence of being able to meet in person, many have turned to online communities for job leads and, perhaps more importantly, support and connection through it all. One such place is the Facebook group Freelancing Females, started by social media and marketing consultant Tia Meyers in 2017. At the time, Meyers, who lives in Brooklyn, N.Y., launched the group to get advice on how to navigate a nonpayment issue with one of her freelancing clients. Over time, she recognized the forum was a good way for women freelancers to connect with one another over job opportunities, pay and how to navigate the expanding freelance and gig economy.

Women turn to freelancing during the pandemic

But in March 2020, Meyers, now 30, saw firsthand how pandemic closures were impacting women when the group fielded around 2,000 requests within the first two weeks of widespread lockdowns. She tells CNBC Make It women from around the world were stating that they had lost their jobs and were hoping to use their skills through freelance projects, or they were already self-employed and needed to find new clients after others had canceled their contracts. Others, still, said they were turning to freelance work as an alternative to a 9-to-5 job they could no longer balance with new child-care and home-schooling responsibilities.

In these stories, community member Carey Jordan, 34, of Richmond, Va., saw herself. She had joined the group in mid-2019 after she quit her newsroom job that kept her on-shift until 2 a.m. Her schedule made it difficult to hire a nanny to watch her toddler son, and she found her workplace wasn't able to accommodate her needs as a single mom to a young child.

Jordan thought of quitting and freelancing on her own as a last resort. "I realized I needed to put money on the table, and so for me that meant becoming a freelancer," she says. However, "I didn't have anyone around me that freelanced, and I didn't know what to expect of the experience." 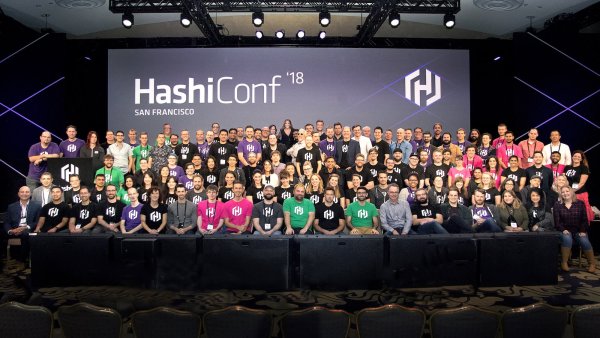 HashiCorp Aiming for $13 Billion Valuation in IPO, According to Updated Prospectus 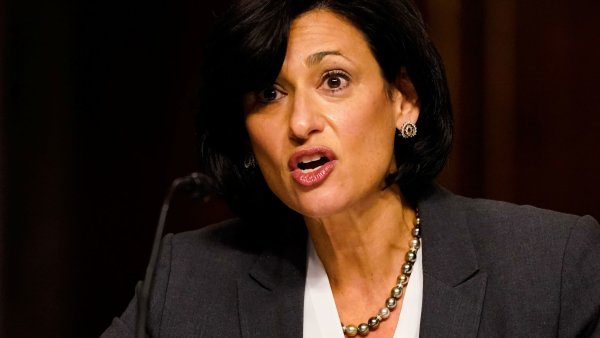 After scrolling through Facebook, Jordan came to the Freelancing Females group with the hopes of learning the ropes of 1099 work. She was surprised by how much of a sense of community she felt, not only among those familiar with the ins and outs of freelancing, but also among other young working moms. They just "got it," she says, like understanding the pull between being an all-star mom versus an all-star employee, or even that networking at after-hours events just wasn't possible.

"In the beginning, I noticed the water cooler vibe, and just having other people to talk to," Jordan says. "It became this space of, 'Hey, I'm really struggling. Can someone help me understand how to navigate this?'"

The active community members were always quick to respond and lend their support. That engagement has only become more urgent in the last year of the pandemic.

A global community of women and allies

The Facebook group is now 52,000 global members strong, including people with skills in design, illustration, photography, marketing, writing and more. Meyers says group members range from PR consultants to artists to yoga instructors. She adds the group is an open place for cisgender women and transgender, nonbinary and gender-fluid members, as well as male allies.

Group conversations are often focused on the many roles freelancers have to take on as their own business entity, as well as the added challenges of living, working and parenting during a pandemic. Daily messages bounce between the professional and the personal, especially as boundaries have blurred during the pandemic. Some discussions can be deeply personal, such as with freelancers working toward financial security after leaving an abusive relationship.

"We're here to help no matter what," Meyers says of the Freelancing Females discussions in the last year. "That ranges from discussing mental health issues, what to charge a client, how to fire a client. We're also there for mothers who need to connect with each other, or someone's feeling isolated because you can't leave the house during a pandemic. In the last year, it's been really incredible to see this community and platform grow."

Of course, freelancing may provide accommodating hours for women, especially moms, to continue working throughout the pandemic, but many have to go without the employer-sponsored benefits that are crucial during a global health crisis, including paid time off and health insurance. Given these challenges, Meyers says the best way employers who partner with women freelancers can support them is to be transparent about their pay practices.

For those who aren't, Meyers adds that Freelancing Females members are quick to chime in with their own pay and negotiation stories when called for.

As the pandemic recession deepened and Meyers lost some of her own marketing clients, she put more of her time into Freelancing Females, which she's since turned into a standalone website with its own community base that offers a job board directory, conferences and additional resources for women turning to freelance work. The growing community led to her being recognized as part of Facebook's "Hall of Her" campaign for Women's History Month.

For her part, Jordan paints a clear line between her engagement with Freelancing Females to her new full-time job as a customer success manager with ZenDesk, which she started this week.

She considers the years she spent in Freelancing Females and building online community there — checking in with fellow members, moderating discussions, keeping people engaged and feeling supported — as a "launchpad" to her new role.

"I took that energy of being so involved in the community over the past year and channeled that into finding a full-time role where I can grow in how I want to work," Jordan says, adding that being in community with other women freelancers helped her establish values in her work, as well as create boundaries as a working mom.

Of her new job, "I found a role that understood me as a working parent, and that transpired because I was in a group that said to be yourself," Jordan says. "Seeing other people with families navigating this, they don't shy away from who they are."

Jordan no longer thinks of freelancing as a last resort for herself and thinks she'll be back at it at some point.

"I know I can always go to the group and just share what I'm struggling with," she says. "And I'll always have that energy to do something on the side and fulfill my creative passions in different ways."

Women’s ambition plummeted during the coronavirus pandemic, as careers stalled and burnout spiked

Don't miss: Use this calculator to see exactly how much your third coronavirus stimulus check could be worth