Google's data centers around the world use about twice as much electricity as the city of San Francisco.

In total, Google used 15.5 terawatt hours of electricity in 2020 and the majority of that goes to its data centers. (It hasn't made 2021 figures available.)

The amount of energy Google uses is growing as overall internet usage and its business grows, said Michael Terrell, the Director of Energy at Google.

At the same time, Google has set out a notably aggressive goal to operate on 24-7 carbon-free energy by 2030: "Humanity's next big moonshot," as Alphabet and Google CEO Sundar Pichai has said.

Since 2007, Google claims it has been carbon-neutral, meaning the tech company purchased the same quantity of carbon offsets and renewable energy to make the company's net operational carbon emissions zero. (Although offsets are not rigorously enforced and do not always represent an actual reduction in emissions.)

Starting in 2017, Google has matched its total electricity use with renewable energy purchases. This second stage represents an improvement, but still means that sometimes Google operates with power from sources that emit carbon dioxide.

The next goal, which Google aims to meet by 2030, is to operate 24-7 on carbon-free energy. That means that Google will operate every hour of every day with carbon-free electricity bought from a nearby, regional grid. 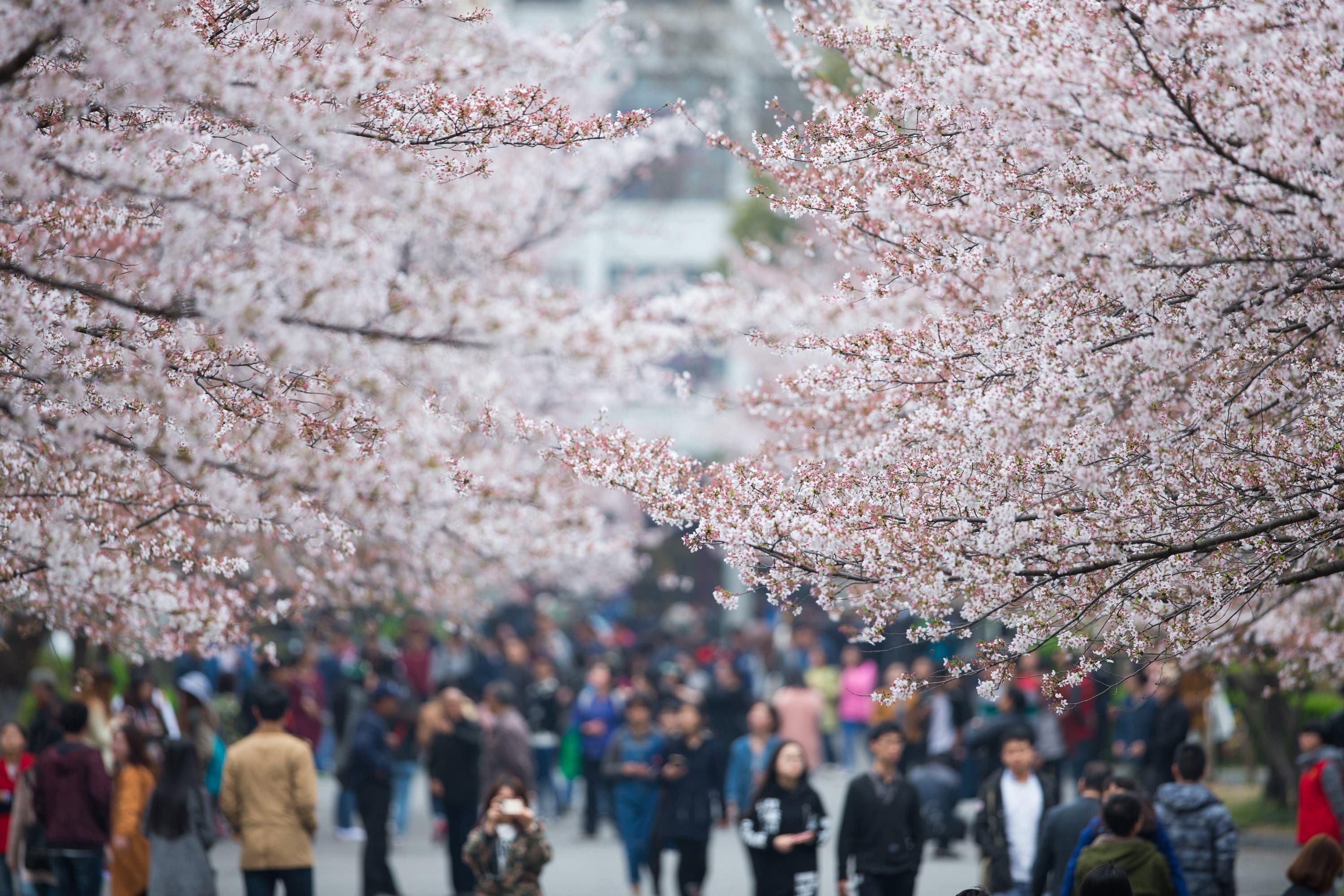 China's Domestic Tourism Is on Track to Bounce Back From Pandemic Lows, Says Fitch Ratings 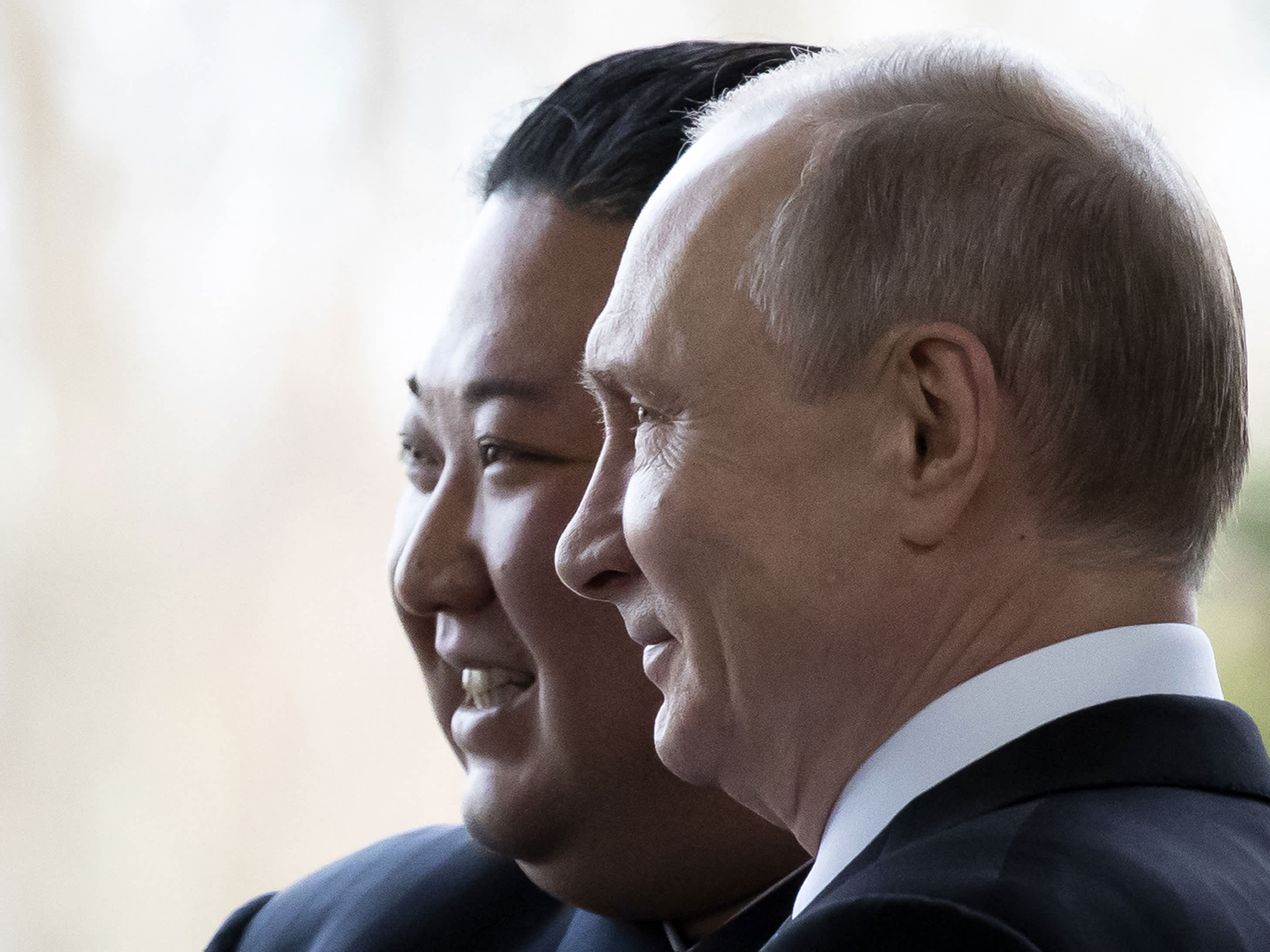 That's a goal which Pichai has admitted stresses him out.

For Google to meet these goals, its data centers must be super-efficient and it must source clean energy.

That falls under the purview of Maud Texier, the head of energy development for data centers at Google.

By comparison, the average PUE of large data centers around the globe is 1.57, according to the Uptime Institute's 2021 Data Center Survey, a study which Google points to.

To drive down their PUE, Google uses a combination of hardware and software developments, Texier told CNBC.

For hardware developments, Google invests in new materials for its servers, specifically seeking materials that emit less heat "so you have less to cool down in the first place," Texier said.

Google also uses a machine learning program developed by DeepMind, the tech giant's artificial intelligence arm, to predict the most efficient time to run the heat pumps to cool down its data centers.

Also, Google benefits from being able to design each stage of its data centers hardware and software, according to Texier.

"It would be unfair to say that there's one very big place where we gain most of the efficiencies versus the rest," Texier told CNBC. "It's really the compounding effects of being able to create efficiency patterns of every steps."

Energy efficiency is only part of the sustainability puzzle for Google's data centers. It also matters how the energy that runs them is produced.

When Google is considering a site for a data center, it considers the sources that power the grid.

"If the grid is clean, it's easier for us," Texier said.

If the grid is not clean in a location Google wants to build a data center, then there has to be "a path to make an impact and accelerate" the regional grid's transition, she said.

Once data centers are already built, Google cans shift its compute power between data centers. Google uses algorithms to decide where to execute a compute function in the world, and embeds carbon emissions data into those algorithms, Texier told CNBC.

But Google can't drive changes to the grid on its own.

"It's more about how do we build the momentum? How do we build system level changes to really drive the transformation that has to happen on the grid so that then we can really achieve a goal of 24-7. And I think that's why we call that a moonshot for the next decade," Texier said.

There are signs of momentum. As more companies make climate pledges, demand for ready-made green solutions is increasing, Texier said.

Before working at Google, Texier was the head of product management for industrial energy products at Tesla. Conversations about sustainability have changed in the last five to ten years, she said.

Cloud customers are asking Google, "What do you do on sustainability? Can you meet the target that we have internally?" Texier said. Being able to offer a green computing product is a "must have," Texier said. "I think it's the best market signal, honestly, we could get."

The 24-7 moonshot is a just that — a moonshot. But it's not a pipe dream, Terrell said.

"The goal is built on over a decade of work in the energy space around the world by Google and our engineers and our employees. And so we've learned a lot along the way," Terrell told CNBC.

For example, Google has learned how to deploy wind and solar at scale, and how to work with governments to develop public policy.

"We don't know exactly which path it will take. But we know enough from the work that we've done that we think it's possible, and we're excited about trying to achieve it," Terrell said.