House Passes Bill to Make Juneteenth a Federal Holiday, Sending It to Biden

A bill that would establish a federal holiday on Juneteenth, marking the end of slavery in the United States, passed the House on Wednesday, paving the way for President Joe Biden to sign it into law.

The bill sailed through Congress, passing the Senate by unanimous consent less than a day earlier. The House passed the legislation in a 415-14 vote, with only Republicans voting against it.

"It's not often when you can stand on the floor of the House and use the terminology, 'I feel full,'" said Rep. Sheila Jackson Lee, D-Texas, who sponsored the House version of the bill, after its passage. 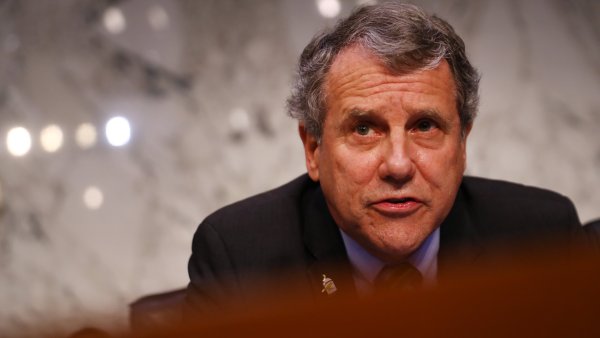 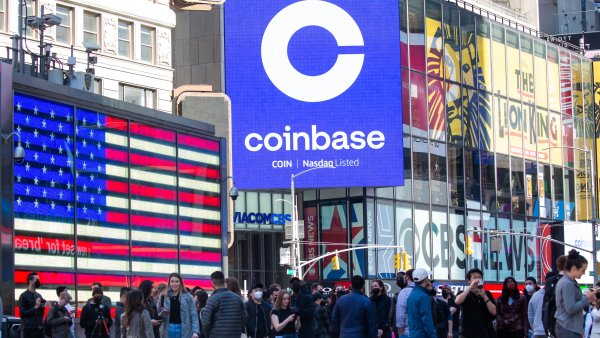 "Let us come together," Lee said. "We are here to serve, and there's more to come, in changing lives, for justice, equality and freedom. That is what happened today."

Juneteenth, which falls on June 19, marks the date that the last enslaved African Americans were granted their freedom. On that day in 1865, Union soldiers led by Gen. Gordon Granger arrived in the coastal city of Galveston, Texas, to deliver General Order No. 3, officially ending slavery in the state.

The final act of liberation came months after the Confederate Army's surrender ended the Civil War, and more than two years after President Abraham Lincoln issued the Emancipation Proclamation.

Lincoln was assassinated on April 15, 1865, two months before his proclamation made it to Texas.

Forty-eight states and Washington, D.C., already recognize Juneteenth as a holiday. But lawmakers argued on the House floor that it is long overdue to become a national day of celebration.

Making Juneteenth a federal holiday is "a crucial step in remembering our past, and it will undoubtedly help us build a better future," said Rep. Carolyn Maloney, D-N.Y., who introduced the bill on the floor.

"I often equate Juneteenth with our country's inability to communicate," said House Majority Whip James Clyburn, D-S.C., a member of the Congressional Black Caucus. "The failure to communicate kept them in slavery for another two and half years."

The legislation was expected to easily pass in the House. Rep. James Comer, R-Ky., who followed Maloney during a one-hour period of debate before the vote, said that he would support the bill, even as he criticized Democrats for rushing the process.

Lawmakers have not had time to consider the impact of "granting the entire federal workforce another day off work," Comer said.

Rep. Clay Higgins, R-La., railed against Democrats for bypassing the committee process in bringing the bill directly to the floor. Higgins nevertheless said he would vote for the legislation.

Some Republicans objected to the naming of the holiday as an "independence day." They noted that Juneteenth has also been referred to as Jubilee Day and Emancipation Day, among other names.

Rep. Thomas Massie, R-Ky., argued the chosen name will "create confusion" with the Fourth of July, saying, "Why ask Americans to pick one of the two independence days to celebrate?"

Rep. Matt Rosendale, R-Mt., was the only member of Congress to release a statement opposing the bill prior to the vote.

"Let's call an ace an ace. This is an effort by the Left to create a day out of whole cloth to celebrate identity politics as part of its larger efforts to make Critical Race Theory the reigning ideology of our country," Rosendale's statement said.

Sen. Ron Johnson, R-Wis., last year blocked a similar Juneteenth bill from advancing through his chamber on the grounds it would cost too much.

But Johnson said Tuesday that this time around, he would not put up a fight.

"Last year, a bill was introduced to celebrate Juneteenth by providing an additional paid holiday for 2 million federal employees at a cost of $600 million per year," Johnson said in a statement. "They attempted to pass the bill without debate or amendment process. Although I strongly support celebrating Emancipation, I objected to the cost and lack of debate."

"While it still seems strange that having taxpayers provide federal employees paid time off is now required to celebrate the end of slavery, it is clear that there is no appetite in Congress to further discuss the matter. Therefore, I do not intend to object," he said.

The legislation was sponsored in the Senate by Edward Markey, D-Mass. The House version of the bill boasted 166 cosponsors.