The company plans to begin testing a handful of vehicles, followed by a "very methodical and responsible" ramp-up across San Francisco, Cruise CEO Dan Ammann said. He added that the testing marks the first use of the permit in a major U.S. city.

"What this represents for Cruise and, I think, the self-driving industry more generally is you're seeing fully driverless technology out of the R&D phase and into the beginning of the journey to being a real commercial product," he told reporters on a call Wednesday. "I think that's incredibly exciting and a significant milestone on the overall journey."

While the vehicles will not have humans in driver's seats, Cruise plans to maintain a safety operator in the passenger seat during the beginning of the testing, according to Cruise spokesman Ray Wert.

"The safety operator has the ability to bring the vehicle to a stop in the event of an emergency, but does not have access to standard driver controls," he said in an email to CNBC. "Eventually, this safety operator will be fully removed." 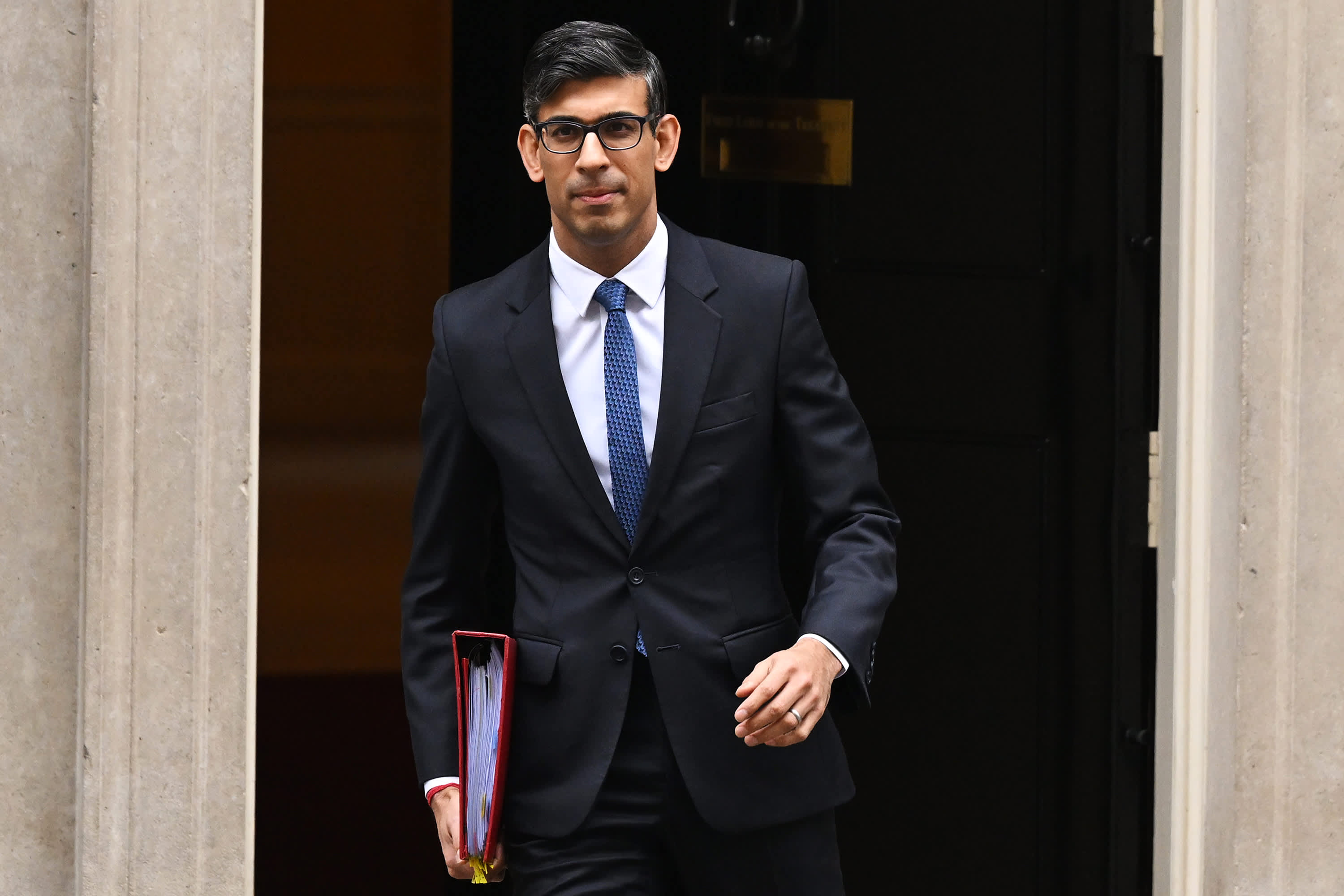 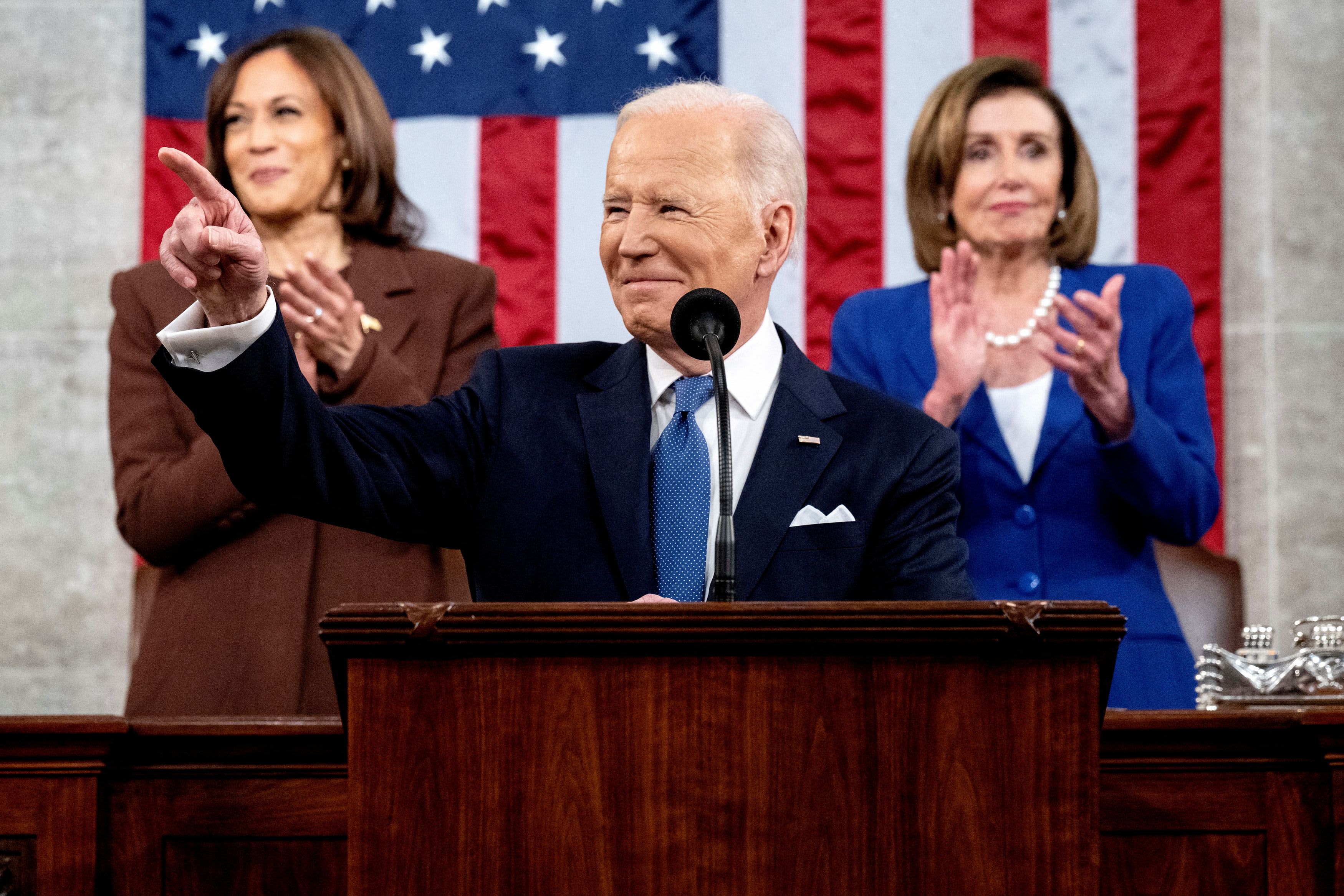 The commercialization of self-driving cars is taking far longer than most thought it would be even a few years ago. Despite significant hype on Wall Street and companies, including Cruise, promising driverless ride-hailing fleets by or around now, Alphabet's Waymo remains the only company operating self-driving vehicles for public use, in Arizona.

Ammann declined to say when the company plans to launch a commercial autonomous vehicle business for passengers or cargo, citing "there's a lot more to come next year." He said the company's progress will be "much more visible and tangible from here."

"I think next year is going to be a pretty exciting year," Ammann said. He said the test vehicles are expected to eventually be part of an employee test program before public use.

Cruise last year delayed the launch of a commercial, self-driving vehicle service in San Francisco, which it had expected to deploy in 2019. The company has consistently said the timing would be guided by safety. Ammann reiterated that position Wednesday.

The new testing comes less than two months after Cruise received a permit from the California Department of Motor Vehicles to remove the human backup drivers from its self-driving cars. Others such as Waymo, Autox Technologies, Nuro and Amazon's Zoox received such a permit before Cruise.

Cruise has driven more than 2 million miles over the past five years and invested billions of dollars in the operations, according to Ammann. GM is majority owner of Cruise, along with Honda Motor and Softbank.