It's a small but growing focus in the environmental, social and governance investing movement: gender equity.

So-called gender-lens investing prioritizes companies with higher representation of women on their boards and in management positions, as well as those that score well on pay equity and other workplace policies that especially help women, such as generous paid leave plans. 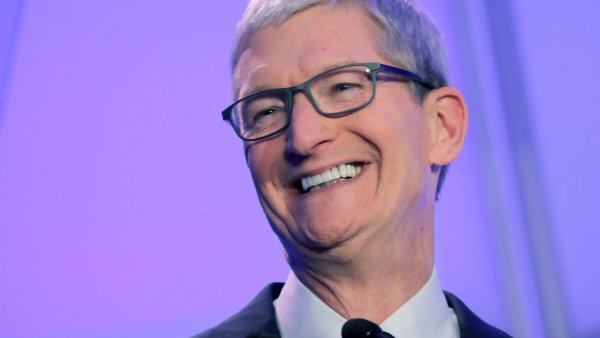 Apple Is Like a ‘Freight Train at the Moment,' Tech Analyst Says 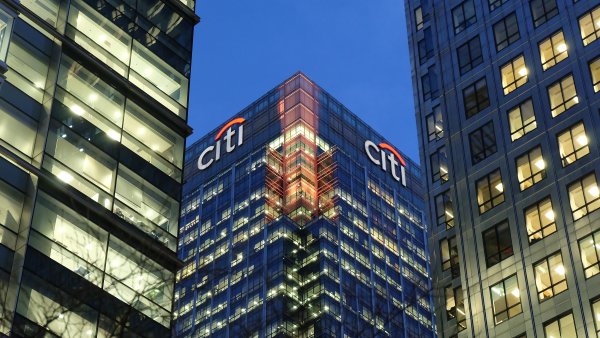 Citi Offers a Glimpse Into Our Flexible Working Future

Roughly $3.6 billion is invested in the more than two dozen mutual funds, exchange-traded funds and other equity products that zero in on this strategy, according to Parallelle Finance, a gender-lens research and advisory firm.  That amount is just a sliver of the $330 billion invested in the broader category of ESG investing in the U.S., according to Morningstar.

Yet the amount flowing into these funds has grown steadily over the past five or so years due to an increased appetite from investors. The #MeToo movement and high-profile sexual harassment cases have contributed to the rising interest in supporting companies with greater representation of women or with policies that support gender equity.

Some gender-lens funds have performed well this year, while others have lagged. For example, the S&P 500 Index posted a 24% return through October, compared with 17.6% for the Pax Ellevate Global Women's Leadership Fund, according to Morningstar Direct.

Nevertheless, "there is no reason to think you'll underperform," said Jon Hale, director of ESG strategy at Morningstar. "Saying something is gender-lens-focused doesn't mean it won't use investment criteria."

"I personally believe the funds will outperform in the long run," said McQuiggan, describing more women across firms' workforce as "the secret ingredient for why you might want to own this fund instead of that fund."

Eleven new gender-lens funds have popped up since 2018, including four in just the past year, according to Parallelle Finance.

In another sign of the strategy's growth, the assets under management in the Pax Ellevate Global Women's Leadership Fund — which is a forerunner in the space, dating back to 1993 — have doubled over the last 20 months, to nearly $1 billion from $500 million.

The fund, which requires a minimum investment of $1,000 and has an expense ratio of 0.78%, tracks some 400 companies by their representation of women on their board of directors and their transparency with gender diversity data, among other factors. More than a third of the fund's firms have female CEOs, for example, compared with 17% of those in the MSCI World Index.

Beyond the bottom line, there may also be an element of advocacy to these gender-lens strategies.

"The impact we're looking to address are cultural challenges that make it hard for underrepresented populations to thrive in their organizations," said Nicole Connolly, portfolio manager of the Fidelity Women's Leadership Fund, which looks for companies with at least one-third of their board seats held by women.

Women hold just a third of S&P 500 board seats today, and only 6% of the firms in the index are headed by women.

The push for gender equity

The firm's $470 million Global Solutions Equity Portfolio consists of 50 companies that not only have women in leadership positions but also offer products and services that are beneficial to women and girls (such as breast cancer research).

Nia votes all proxies, as well as talks to companies specifically about diversity, inclusion and gender issues, and shares best practices related to fair pay, diversity and recruiting techniques.

"We're engaging actively with every company, bringing our investor voice as a right and responsibility as far as what the world needs," said Kristin Hull, CEO and founder of Nia.

The portfolio comes with an investment minimum of $100,000 and is available as a separately managed account through trading platforms like Fidelity Investments or Charles Schwab, Hull said. The cost ranges from 0.7% to 1.5% of assets managed, depending on where the account is held and how much money you have invested.

In the end, investors can only do so much to improve the representation of women across corporate America, experts caution. They say legislation and regulation are also needed.

There's been recent movement on those fronts too.

In August, the Securities and Exchange Commission approved Nasdaq's rule for newly listed companies, which will require most of the firms to have at least two diverse board directors, or to explain why they don't. The stock exchange operator found that more than three-quarters of its currently listed companies don't meet that standard.

Meanwhile, a dozen states have passed legislation to improve diversity on boards, or are on their way to doing so.