From Amazon to Walmart, Here's How College Tuition Became the Hot Corporate Benefit

Earlier this year, Walmart, the biggest employer in the world, announced that it would offer free college for all 1.4 million of its U.S. employees.

The benefit builds on a program introduced by the retail behemoth in 2018, which offered subsidized higher education for employees who would pay just $1 per day to earn an associate's or bachelor's degree in business or supply chain management from the University of Florida, Brandman University and Bellevue University.

Walmart's education benefits program expansion comes at a time when retailers are struggling to convince workers to work in person and face the threat of the highly contagious Delta variant. To address hiring and retention concerns, many companies are beefing up their benefits.

"Our education offerings tie directly to our growth areas at Walmart, and what better way to fill the pipeline of future talent than with our own associates," said Lorraine Stomski, senior vice president of learning and leadership at Walmart. "We are creating a path of opportunity for our associates to grow their careers at Walmart, so they can continue to build better lives for themselves and their families." 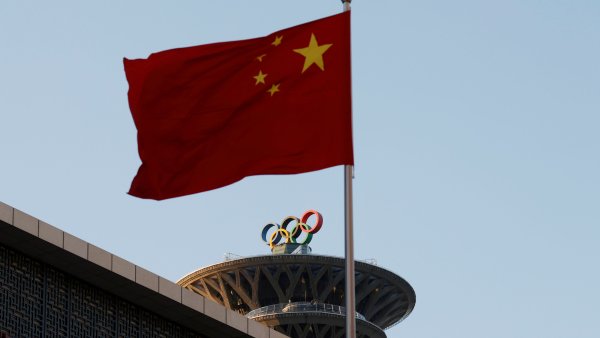 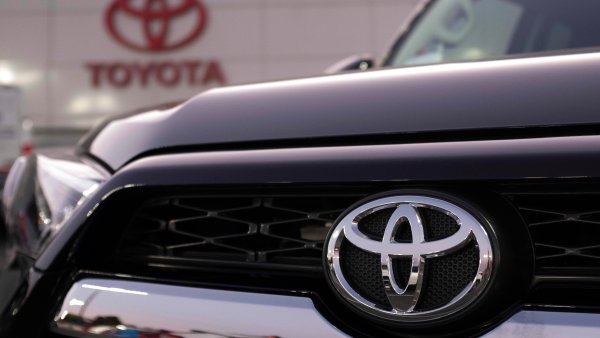 Over the past several years, Walmart has been far from the only large employer to offer, expand, and advertise its employee education benefits. Some of the biggest employers in the country, including Amazon, Chipotle, Target and Starbucks now offer college as a benefit.

Here's why these types of education benefits are becoming the new norm:

The evolution of education benefits

"There's definitely been an increase in companies offering educational benefits for their employees and there has been a morphing of the type of education benefit that they're offering and how they're actually offering them," says Shawn VanDerziel, executive director at the National Association of Colleges and Employers.

VanDerziel points out that many high-paying companies in fields such as finance have long paid for employees to earn graduate degrees such as MBAs. Today, education benefits can range from employers giving employees funds directly for education expenses, to employers offering internal training and certificate programs, to employers funding specific programs at external colleges and universities.

"Traditionally, it was used as a recruitment and retention tool but those that really took advantage of it, and those that it was really targeted at, were professional-level employees. Employees who were thinking about pursuing advanced degrees as an example, or further certificate programs," he explains. "The difference in the programs that are being offered now is that these programs are being targeted at entry-level employees. And it's being offered to employees who traditionally would not have had the same access to education to begin with."

At companies like Walmart, these programs have evolved over time. When Walmart first introduced its 2018 education benefits, representatives for the company said the $1 price tag was a way to increase completion rates.

"What research has found is that when people have a personal investment in their education and in empowering and engaging themselves, they're more apt to finish," Erica Jones, Walmart's then-senior manager of communications, told CNBC Make It. "So that $1 a day is kind of that skin in the game. They're essentially having their education paid for but it's also their own investment."

In a strikingly similar pattern, Amazon announced in 2018 that it would cover 95% of tuition, fees and textbooks — up to $12,000 over four years — for hourly associates with one year of tenure to earn "certificates and associate degrees in high-demand occupations such as aircraft mechanics, computer-aided design, machine tool technologies, medical lab technologies and nursing."

VanDerziel adds that "there has also been a rise in the types and number of companies that are providing third-party systems" that act as "middleman" between companies, employees and colleges.

Dr. Jill Buban is the vice president and general manager of EdAssist Solutions, a third-party servicer that has coordinated education benefits for "230 of the world's largest employers" including Bank of America, Home Depot, T-Mobile, for over a decade.

She says the coronavirus pandemic has "shone a greater spotlight on workforce education."

According to recent research from EdAssist Solutions, 45% of American workers feel their education became even more important for their growth in the past year. Researchers also found that 30% of working adults list not having the money to pay for an education program as the top barrier to pursuing advanced education.

Education benefits are "a way to attract and retain talent," says Buban. "Companies are looking at what's the cost to attract new employees, and how it just makes more sense to retain them through benefits such as education."

A recent study from the Lumina Foundation found that Walmart hourly associates who are enrolled in the company's education program are significantly less likely to leave the company than non-participants.

Mike Morini, CEO of WorkForce Software, which allows employers to organize education benefits on its platform, says announcing a benefit like free college is good optics for organizations hoping — and struggling — to hire. Some companies he says, are "desperate" right now.

Education benefits are "a combination of goodwill, good visibility, and a good program for people," he says. They are also "a retention tool, no doubt about it."

"At a minimum, it's retention while [workers] are in school, and you're compensating for their school," explains Morini. "And if you're in a peak period like businesses like Amazon or UPS are right now, and if you can keep an employee with these benefits, it's a small price to pay for not having to go recruit, and train and restart somebody. The cost of starting somebody over is dramatic."

Plus, companies can also benefit by creating a smarter and stronger workforce that is better prepared for future industry challenges.

Currently, the first $5,250 that companies spend to reimburse workers for education is tax-free and anything over that amount is taxed at regular tax rates but there is "a lot of lobbying right now to double that," says Buban, noting that employers and educators are among those pushing for the increase.

Perhaps most interestingly, education benefits may also be increasingly popular because of their potential to tap into the psychology of workers, and evoke loyalty and dedication, especially after difficult pandemic working conditions and a massive spike in unemployment have caused apathy among many workers.

In this way, the biggest benefit may be to employers who are able to increase employee loyalty by appealing to workers' aspirations at a time when it is increasingly difficult to get ahead.

"The psychological benefit of these workforce benefits is that people feel their employer wants to see some type of success for them," says Buban. "It's like, 'My company cares about me because they're willing to pay for my education."