Free Health Insurance for Jobless Workers Ends This Week. What You Need to Know

The federal government's six-month health insurance subsidy for jobless workers through the Consolidated Omnibus Budget Reconciliation Act, or COBRA, will end this week.

If your coverage has come from this support, you'll need to get new health insurance as soon as possible, experts say. 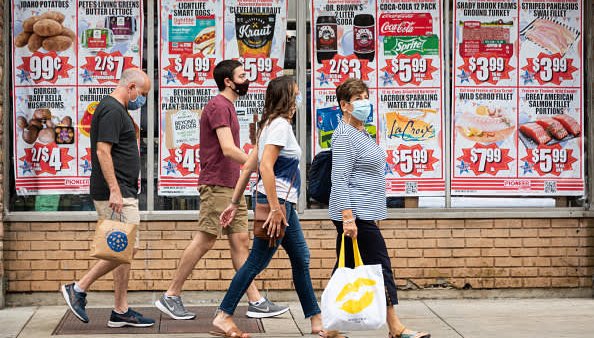 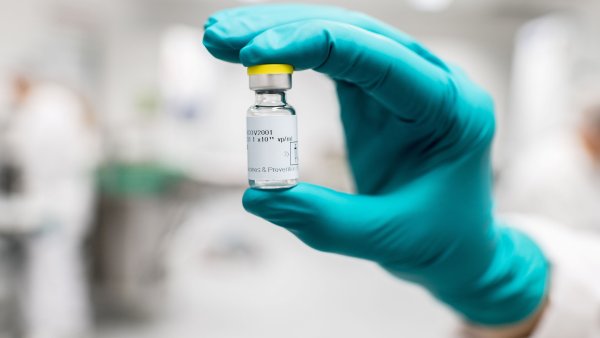 COBRA gives those who have left a company the option of staying on their former employer's insurance plan, but it's typically very expensive. People have to keep paying the part of their premium they'd been responsible for while working, as well as the remainder, which their former employer had covered.

The average total annual premium for job-based coverage in 2020 was $7,470 for individuals and $21,342 for families, according to the Kaiser Family Foundation.

There was a huge demand for the six-month subsidy, according to experts. More than 16 million people lost their employer-sponsored health insurance during the pandemic, one estimate found.

Those who have been relying on the federally backed coverage should get a warning from their former employer or insurer that the subsidy period is ending.

In that notice, you'll be able to see what your monthly bill will be without the government's help.

If you find the new premium unaffordable, you'll be entitled to a special 60-day enrollment period on the Affordable Care Act's marketplace, said Sabrina Corlette, co-director of the Center on Health Insurance Reforms at Georgetown University's McCourt School of Public Policy. To avoid a gap in coverage, experts recommend you report your upcoming loss of COBRA coverage now.

If you've been approved for unemployment benefits for a week or more at any point in 2021, you may qualify for a plan with a $0 monthly premium, Corlette said, thanks to beefed-up tax credits approved under the American Rescue Plan.

If your income is low enough, you may qualify for Medicaid.

"It makes sense for anyone who is eligible, given how generous the coverage is," Corlette said.

If you've been hired at a new company already, you can also speak to your human resources department about getting employer-sponsored health insurance coverage.

However, you may have to wait for this option.

"They may have missed their window to enroll," Corlette said. "The federal special enrollment period only is available for marketplace plans."

You may be able to stay on COBRA if you can afford the premiums, although keep in mind that there's usually an 18-month limit to this option, said Laurel Lucia, director of the health-care program at the University of California Berkeley's Center for Labor Research and Education.

The National Patient Advocate Foundation has compiled a guide comparing different health insurance plans. You can also consult with a local health-care "navigator."