Biden's China Policy Is Tougher on Financial Firms Than Trump's Was, Report Says

BEIJING — As U.S.-China tensions continue to simmer under a new administration, risks for American investors with exposure to China are only going to rise, according to a report from Cowen.

"We believe President Biden represents a greater risk for financial firms on the China front than President Trump," Cowen Washington Research Group's D.C.-based analyst Jaret Seiberg wrote in an April 7 note. "We believe Team Biden will be more strategic, more multi-lateral and more effective in how it confronts China than Team Trump." 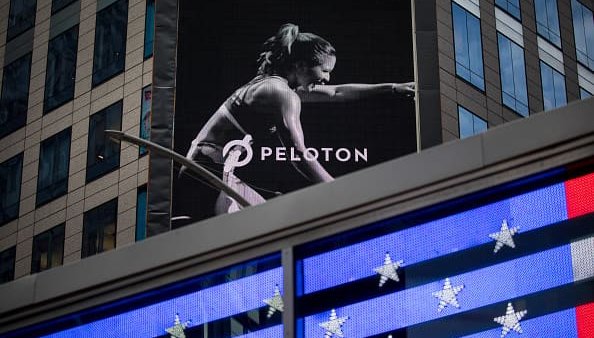 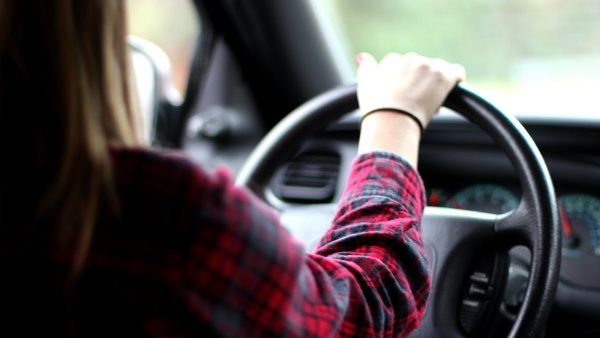 Tensions between the two countries escalated under former President Donald Trump, initially centering on trade and then spilling over into technology and finance. The Trump administration wanted to curb U.S. investment in Chinese companies and stocks with new regulation, but the policies had relatively less impact than tariffs and sanctions on Chinese companies.

"(Delisting) is going to happen. Congress enacted legislation last year, and we see no probable scenario in which it repeals this law," Seiberg said, noting it's unlikely Beijing will allow the U.S. to inspect audits. "This will likely force these Chinese firms to trade in Hong Kong."

In December, Trump signed a law stating that foreign companies cannot be listed on a U.S. exchange if they do not comply for three straight years with audits from the U.S. Public Accounting Oversight Board.

The board's website lists roughly 300 instances of denied inspections, with the overwhelming majority from U.S.-listed Chinese companies such as Alibaba and Baidu. In the last 15 years, some Chinese companies were able to raise billions of U.S. dollars through stock listings before their financial fraud was revealed, causing huge investor losses.

Despite the growing political tensions, 30 China-based companies went public in the U.S. last year — raising the most capital since Alibaba's giant IPO in 2014 — and many more have held initial public offerings since. Optimists have said the three-year compliance period would give companies and politicians time to act.

Cowen's Seiberg expects the Biden administration will block U.S. investment in Chinese banks and expand a U.S. investment blacklist to include more Chinese companies, especially ones with alleged ties to the Chinese military.

Some extreme, but very unlikely, measures the Biden administration could take include prohibiting Hong Kong from clearing U.S. dollars, he said. But he doesn't expect the U.S. will go so far as to cancel China's holdings of U.S. Treasurys.

"It would destroy global demand for U.S. Treasury securities as foreigners would fear they could become the next target," Seiberg said. China is the world's second-largest holder of Treasurys.

The Biden administration would also need to watch out for Beijing's retaliation.

China could stop complying with prior commitments and revoke changes that allow foreign firms to gain majority ownership of their operations in China, including in finance, Seiberg said.