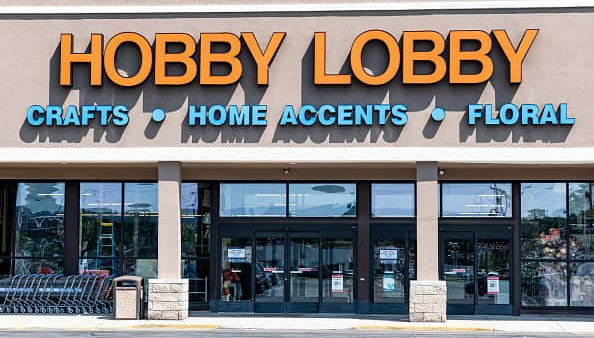 Hobby Lobby's $1.6 Million Gilgamesh Tablet Has Been Forfeited to the U.S. 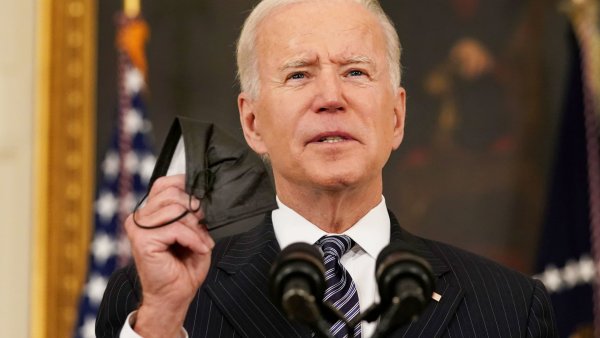 "Bottom line, I would like to see further progress than where we are right now," Mester told CNBC's Steve Liesman during a live "Squawk on the Street" interview Friday.

The Labor Department reported a gain of 559,000 nonfarm payroll jobs during the month, a significant increase during normal times but still below the 671,000 Dow Jones estimate for an economy expected to be accelerating out of the pandemic crisis.

Despite the gains, Mester said the payroll increase does not meet the "substantial further progress" benchmark the Fed has set before it will start to normalize policy from the Covid-19 era extreme accommodation.

"I view it as a solid report," she said. "I view it as progress continues to be made on the labor front, which is very good news. But I'd like to see further progress."

In its efforts to sustain the economic boom, the Fed is keeping benchmark short-term borrowing rates anchored near zero and is buying at least $120 billion of bonds each month. That has come even with the recovery of the nearly 15 million jobs lost during the pandemic and an unemployment rate that has fallen to 5.8%.

Still, central bankers say they want to keep pushing until the economy gets close to where it was pre-pandemic, when the unemployment rate was 3.5% and there were 7 million more people working than there are now.

"We want to be very deliberately patient here, because this was a huge, huge shock to the economy," Mester said. "We see now we're coming back, but again it's easy to shut down an economy, it's much harder to have it come back."

"We're looking for and basing our policy decisions on outcomes, how close are we to getting back to our dual mandate goals, what is the economic data telling us. Rather than just having a forecast, we want to see it in the data," she added.

Mester added that she remains largely unbothered by the recent inflationary pressures that have pushed the Fed's preferred gauge up to a 3.1% year-over-year gain, well above the central bank's 2% target.

She and other Fed officials view the jump as temporary, pushed mainly by short-term bottlenecks and backlogs that are likely to dissipate later in the year.

Mester is a nonvoting member of the Federal Open Market Committee this year, but will get a policy vote in 2022.