When Amazon's Jeff Bezos steps down as CEO later this year, Facebook's Mark Zuckerberg will be the last founding CEO left at any of the big tech companies.

Apple transitioned from founder Steve Jobs to Tim Cook in 2011 as Jobs grew sicker from the pancreatic cancer that would eventually kill him. Microsoft made its transition to CEO Satya Nadella in 2014, when early employee Steve Ballmer retired from the role and founder Bill Gates left his post as chairman of the board. Alphabet, Google's parent company, moved on from co-founder Larry Page to Sundar Pichai in 2019. Tesla CEO Elon Musk got in early and oversaw the company through nearly all of its meaningful product development and growth, but he was not there at the very beginning in 2003. 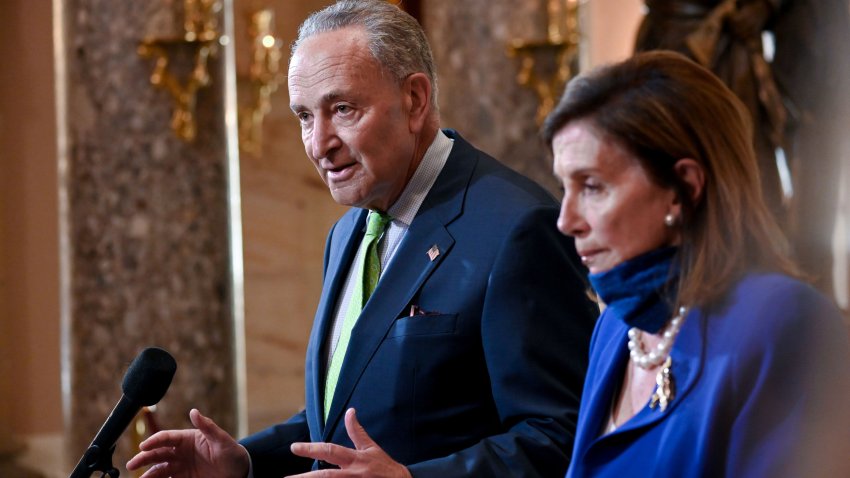 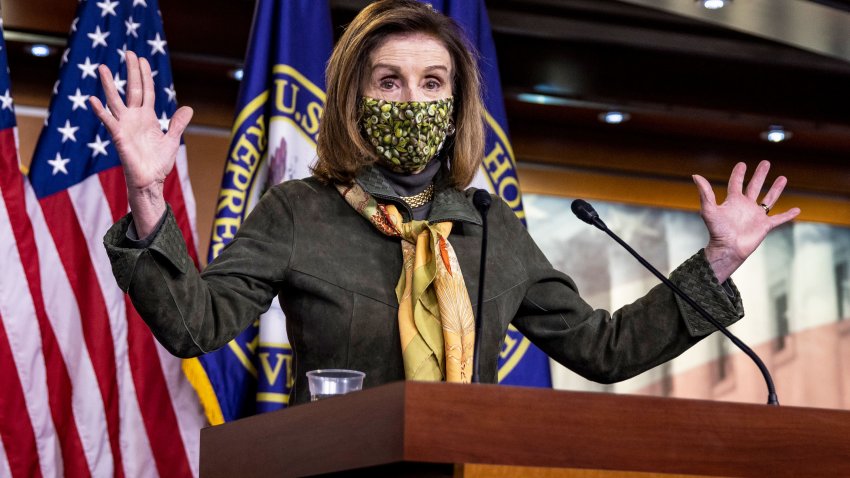 Now Amazon is shifting from founder Bezos to Andy Jassy, a long-time Amazon employee who built up AWS, the company's cloud-computing business.

Zuckerberg has been at the helm of Facebook without interruption since co-founding the company in 2004. He's the last of his kind.

Unlike these other leaders -- including Bezos -- Zuckerberg holds an absolute majority of voting power over Facebook shares. That gives him the ability to lead the company as he sees fit without worrying about activist shareholders, like the activists at ValueAct that helped drive changes in Microsoft's leadership. Any shareholders who don't agree with Zuckerberg's direction have simply one choice: Sell their stock.

This allows Zuckerberg to embark on long-term projects and carry them out for as long as he sees fit. In particular, that has been the case with Oculus, the virtual reality company that Facebook purchased for $2 billion in 2014. Seven years since the acquisition, Oculus has yet to blossom into the business Facebook envisioned when it made the purchase, but with no pressure from shareholders, Zuckerberg can continue to carry out his pet project for as long as he sees fit.

Meanwhile, his vision and execution have driven it to dominance. From the invention of the News Feed in 2006, through the acquisitions of Instagram and WhatsApp, and Instagram's 2016 cloning of the Stories feature that Snapchat innovated, Zuckerberg has made far more right decisions than wrong ones. Other companies in the space have fallen so far behind, a congressional subcommittee determined last fall that Facebook wields monopoly powers in the social network market.

This complete control, however, can also shield Zuckerberg from criticism to an unproductive degree. Over the past four years, for example, the company has ignored much of the criticism from outsiders regarding misinformation and conspiracy theories on Facebook and its various services. That blind eye to justified criticisms resulted in the explosion of Qanon, the far-right conspiracy movement, on Facebook. The company did not take significant steps to remove pages and groups dedicated to the movement until October.

Apple, Microsoft and Alphabet have all seen their revenues and stock price grow with their newest leaders.

But innovation has not proceeded at the same rate. During Jobs' second tenure at the company from 1996 to 2011, Apple enjoyed a period of rapid innovation, with the introduction of the iMac, Apple Stores, iPod, iPhone and iPad. Under Cook, the company's only major new product category has been the Apple Watch. But Cook has brought stability and a steady operational hand, contrasting with Jobs' mercurial personality.

Microsoft has not introduced any major new hit products under Nadella's tenure, but he has overseen a massive shift in the company's business model, from selling software and operating system licenses to selling software-as-a-service subscriptions. In particular, the company has grown its Azure cloud-computing business to the point where it may surpass Apple and Office to become the company's largest product by revenue next year.

Pichai has not had too much time to innovate since stepping into the CEO role, and instead, much of his focus has been on placating the company's increasingly activist workforce, dealing with the fallout from the Covid-19 pandemic, and managing the company's legal battles with antitrust and other regulators. Although it's too soon to judge him, employees generally view Pichai as a stabilizing force with strong technical chops.

All of this spells good news for Amazon. Like these leaders, Jassy came up through the company, helped build and oversee one of its most successful businesses and is generally respected by employees.

Whether or not it would make sense for Facebook to follow suit, that's unlikely to happen any time soon. At just 36 years of age, there are no signs that Zuckerberg is close to stepping away.

Nominations are open for the 2021 CNBC Disruptor 50, a list of private start-ups using breakthrough technology to become the next generation of great public companies. Submit by Friday, Feb. 12, at 3 pm EST.