Facebook Is Back Online After Suffering Its Worst Outage Since 2008

Facebook, Instagram and WhatsApp are once again accessible, more than six hours after users first reported a major outage that took the services offline Monday.

The outage was caused by "configuration changes on the backbone routers," Facebook's VP of infrastructure, Santosh Janardhan, said in a blogpost late Monday. 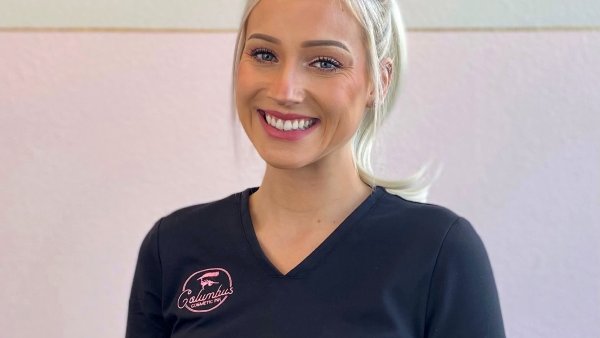 This 25-Year-Old Quit Her Full-Time Job to Pursue Her $7,000-Per-Month Side Hustle. Now She's Tripling Her Annual Income 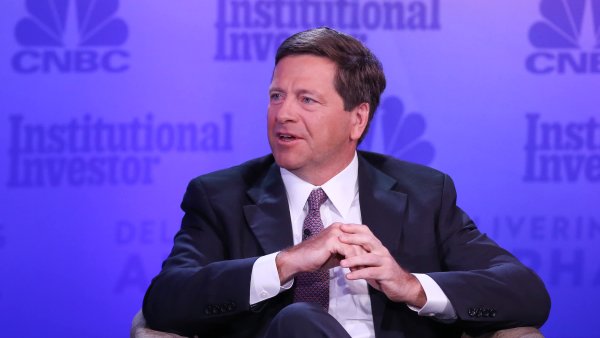 Some of the services are not yet fully functioning — for example, some users are still reporting problems posting new content to Instagram.

"To the huge community of people and businesses around the world who depend on us: we're sorry," Facebook said in a statement. "We've been working hard to restore access to our apps and services and are happy to report they are coming back online now. Thank you for bearing with us."

All three platforms stopped working shortly before noon ET, when the websites and apps for Facebook's services were responding with server errors. Reports on DownDetector.com showed the outages appeared to be widespread, but it was unclear how many users were unable to access the apps.

ThousandEyes, a network monitoring service owned by Cisco, said in an email that the outage was the result of DNS failure. DNS, short for Domain Name System, is like a phone book for websites.

The outage marked the longest stretch of downtime for Facebook since 2008, when a bug knocked the site offline for about a day, affecting about 80 million users. The platform currently has 3 billion users.

"Sincere apologies to everyone impacted by outages of Facebook powered services right now," Schroepfer wrote. "We are experiencing networking issues and teams are working as fast as possible to debug and restore as fast as possible."

In 2019, a similar outage lasted about an hour. Facebook blamed a server configuration change for that outage.

Facebook whistleblower reveals identity, accuses the platform of a 'betrayal of democracy'

The outage comes one day after the whistleblower who leaked private internal research to both The Wall Street Journal and Congress revealed herself ahead of an interview with "60 Minutes." The documents, first reported in a series of Journal stories, revealed that the company's executives understood the negative impacts of Instagram among younger users and that Facebook's algorithm enabled the spread of misinformation, among other things.

This news is developing. Please check back for updates.