Existing Home Sales Fell Sharply in February, as Supply Dropped by the Largest Amount on Record

Closed sales of existing homes in February dropped a larger-than-expected 6.6% compared with January, according to the National Association of Realtors.

That put them at a seasonally adjusted, annualized rate of 6.22 million units, which was 9.1% higher compared with February 2020. 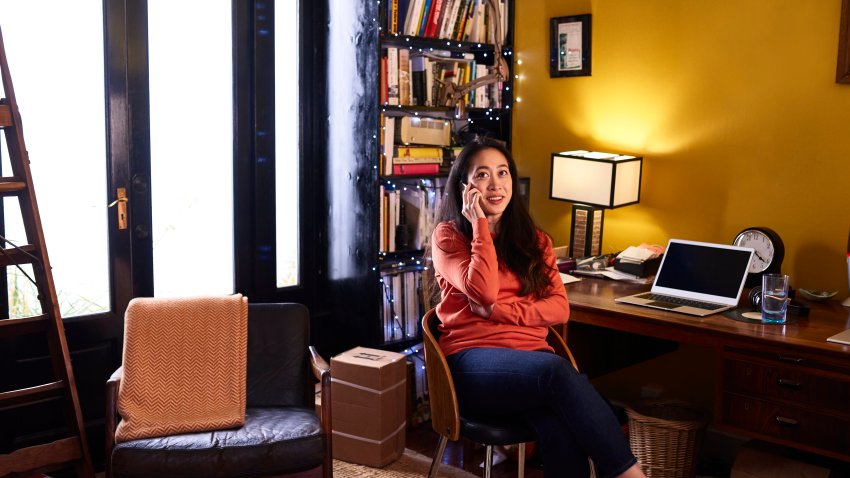 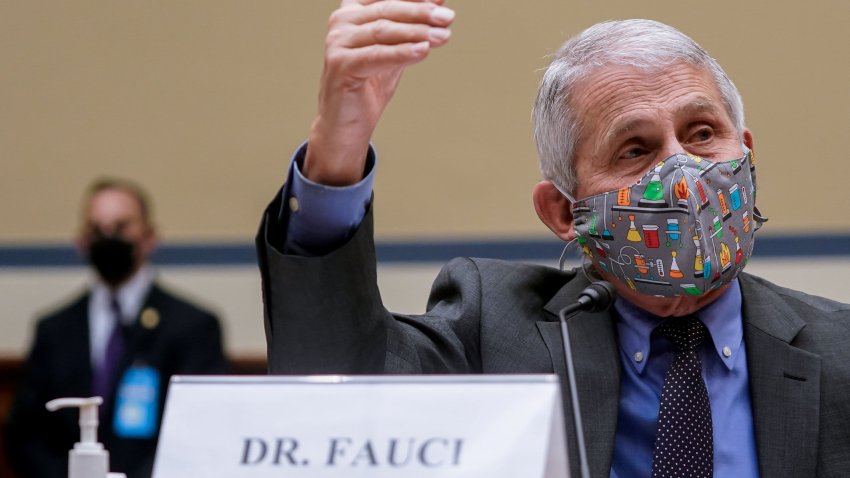 Despite being on the cusp of the historically busy spring housing market, homeowners are not listing their properties for sale at the pace they normally would this time of year. The supply of homes for sale fell 29.5% year over year, the largest annual decline ever, to 1.03 million homes.

At the current sales pace, it would take two months to exhaust this supply. One year ago, there was a three-month supply, which is also considered low.

That tight supply continues to fuel home prices, which were 15.8% higher in February year over year. The median price of an existing home sold during the month was $313,000. That is the highest February price on record. Prices are rising due to bidding wars for homes, but the median was also skewed higher because more sales are occurring on the higher end of the market.

"The fact that even with the decline in sales, the days on the market are swift, and prices rising," said Lawrence Yun, chief economist for the Realtors. "This is implying that it is not due to demand disappearing from the market, it is really lack of supply."

Homes are also selling at the fastest pace on record. The average days on market fell to just 20.

Buyers in February were also facing higher mortgage rates than they did at the end of last year, which cut into their purchasing power. The average rate on the 30-year fixed mortgage wavered around 2.8% in January, according to Mortgage News Daily. It then began to rise steadily in February, hitting 3.27% by the end of the month. Those closing on homes in February, however, would likely have locked in their rates in January.

"Already this year, the monthly cost of a $300,000 loan is up $70," said Danielle Hale, chief economist at realtor.com. "Looking ahead, the large and still growing cohort of consumers reaching prime home buying age will keep interest high, but whether shoppers can translate that desire into ownership will depend on whether shopper incomes rise along with economic growth, buyers are willing to let housing costs take up a bigger share of their monthly budgets, or whether more homes for sale help stem the pace of home price increases."

Homebuilders continue to face headwinds to faster production, such as higher costs for land, labor and materials, as well as supply chain delays. Single-family housing starts were lower in February than expected, but some of that could be related to harsh winter weather in the South.

Regionally, existing home sales fell 11.5% month to month in the Northeast. They fell 14.4% in the Midwest, and were 6.1% lower in the South. The West was the only region to see a monthly gain of 4.6%.