LONDON — The European Medicines Agency has ruled that the AstraZeneca coronavirus vaccine is safe and effective, despite some concerns over possible side effects.

The announcement Thursday comes after more than a dozen EU nations halted the use of the AstraZeneca shot, which was developed with the University of Oxford, after around 30 cases of blood clots. A few other countries stopped using individual batches of the vaccine. 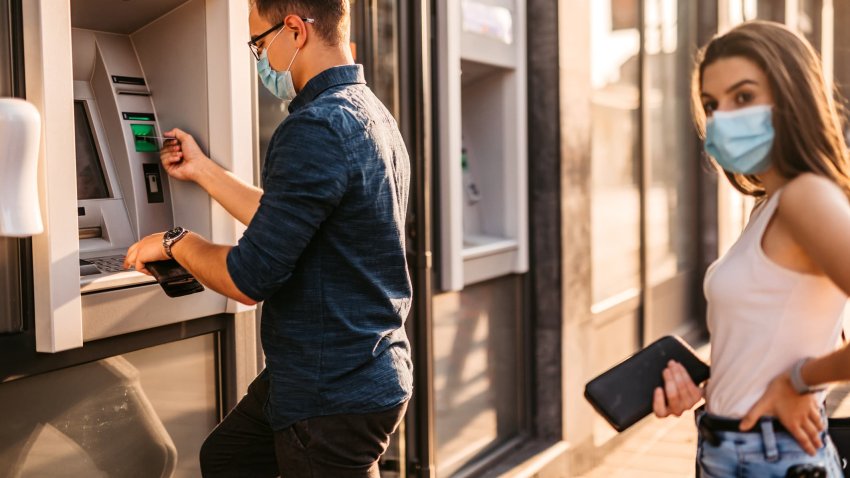 Here's Who Could Still Be Waiting and Eligible for a $1,400 Stimulus Check 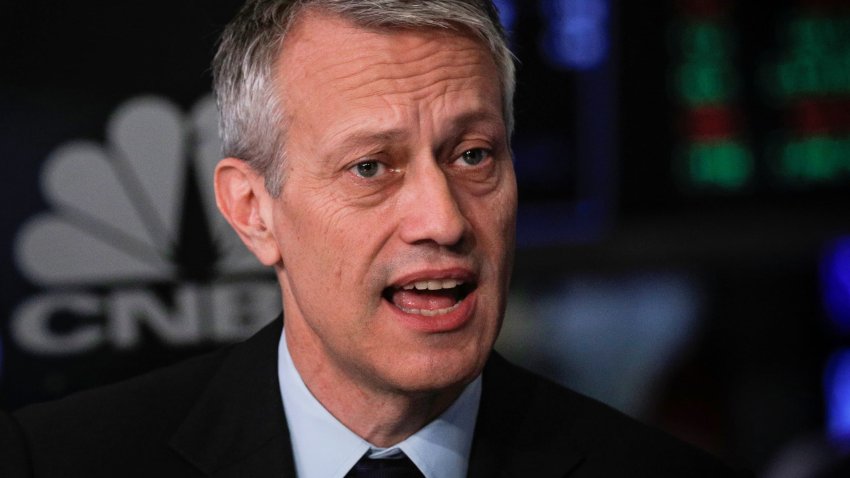 France, Germany, Italy, the Netherlands, Portugal, Spain and several other European nations now plan to resume use of the shot after the regulator's OK.

The EMA said Thursday that the benefits of the vaccine outweighed the risks. It found no batch issues or quality issues with the vaccine, although it was unable to definitively rule out a link with the blood clot incidents.

"This is a safe and effective vaccine," EMA Executive Director Emer Cooke said Thursday at a press briefing.

"Its benefits in protecting people from Covid-19 with the associated risks of death and hospitalization outweigh the possible risks. The committee also concluded that the vaccine is not associated with an increase in the overall risk of thromboembolic events or blood clots. … We still cannot rule out a definitive link between these cases and the vaccine."

The regulator said it would continue to study possible links between rare blood clots and the vaccine. It will also update its guidance for the vaccine to explain the potential risks.

The suspensions were not uniform across the 27 member states of the European Union, with a number of nations continuing to deploy the AstraZeneca shot in their vaccination campaigns.

Austria was the first country to suspend the use of a specific batch of AstraZeneca shots last week, following the death of a 49-year-old woman who had received the vaccine.

This was followed by reports of blood clots elsewhere, although in a very small number of individuals, which led other heads to state to pause its use and wait for a new assessment from the region's health authority.

"These are rare cases — around 20 million people in the U.K. and EEA (European Economic Area) had received the vaccine as of March 16 and EMA had reviewed only 7 cases of blood clots in multiple blood vessels and 18 cases of CVST. A causal link with the vaccine is not proven, but is possible and deserves further analysis," the EMA added in a statement.

AstraZeneca's vaccine is being widely used in the U.K., but has not yet been approved by authorities in the United States.

The benefits 'outweigh its risks'

The World Health Organization said Wednesday that "vaccination against Covid-19 will not reduce illness or deaths from other causes. Thromboembolic events are known to occur frequently."

In addition, the WHO said that the reaction of some EU nations showed that "the surveillance system works and that effective controls are in place." Nonetheless, the institution reiterated that it believes "the benefits of the AstraZeneca vaccine outweigh its risks and recommends that vaccinations continue."

The U.K.'s medicines regulator also said on Thursday that people should continue to receive the AstraZeneca shot.

Some health experts have raised wider concerns over pausing the use of this vaccine. Speaking earlier this week, the EMA's Cooke said the institution was worried that the suspensions could affect peoples' trust of vaccines.

The recent concerns over side affects follow uncertainty from some EU nations over a supposed lack of data on the efficacy of the AstraZeneca vaccine for elderly populations. These countries subsequently decided to go ahead with using the shot for inoculations, however.

Situation in Europe 'getting worse'

The distribution of vaccines is crucial from both a health and economic perspective in Europe.

"We see the crest of a third wave forming in member states, and we know that we need to accelerate the vaccination rates," she added.

The EU is aiming to inoculate 70% of its adult population by the end of the summer.

Data presented on Wednesday suggested the bloc is on track to achieve that target, assuming that pharmaceutical firms respect their delivery contracts in the next three months and that member states are successful in using them.