The pan-European Stoxx 600 ended the session down by 0.4%, recovering some of its earlier losses. The tech sector shed 1.8% to lead losses while retailers edged about 0.9% higher. 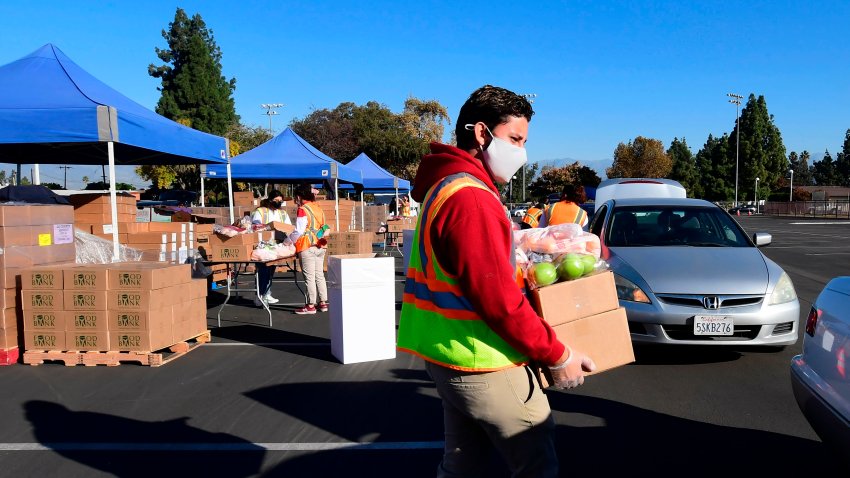 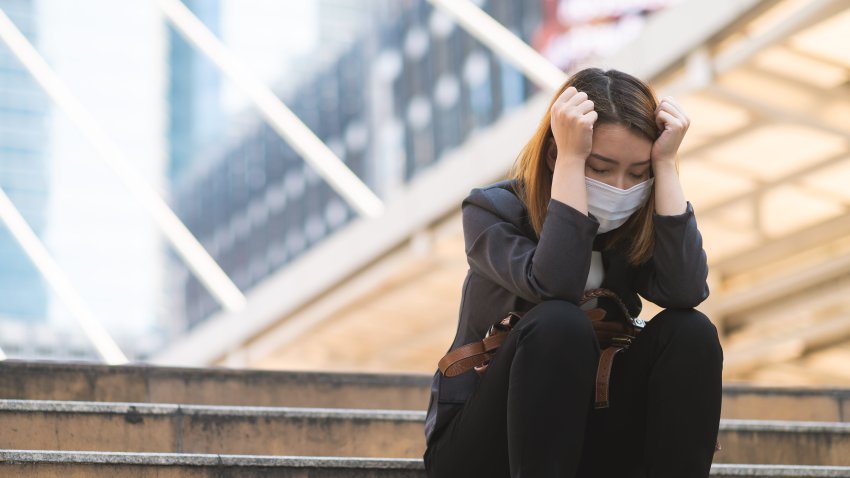 The drop in tech shares comes amid jitters over higher interest rates and a rotation into stocks more linked to the economic recovery. On Wall Street, the tech-heavy Nasdaq Composite slipped below its 50-day moving average, a key technical indicator, for the first time since Nov. 3.

Treasury yields slipped on Tuesday after Powell's comments soothed fears of a change in policy from the central bank.

In terms of earnings, HSBC reported full-year earnings for 2020 that beat expectations, and announced a dividend payout for the first time since the Covid-19 pandemic. Shares of the bank were slightly lower by the close.

On the data front, euro zone inflation rose 0.2% month-on-month in January, Eurostat confirmed on Tuesday, breaking from a months-long trend of falling prices.

The roadmap for the U.K. exiting lockdown measures had significant bearing on individual share price action. Travel and tourism IT company Amadeus and student housing company Unite Group were among the top gainers in Europe, climbing 5.9% and 5.8% respectively.

The British government set out proposals on Monday on how and when it plans to start lifting coronavirus restrictions. The easing will be gradual, but the government plans to have all restrictions lifted by June 21.

Toward the bottom of the European blue chip index, German cooking appliance manufacturer Rational fell 9.6% after issuing a weaker-than-expected forecast.