SpaceX has an agreement with new and existing investors to sell up to $755 million in stock from insiders at $560 a share, according to multiple people familiar with the deal — increasing the company's valuation to $100.3 billion. The company did not raise new capital at this time, sources said, with the purchase offer representing a secondary sale of existing shares. 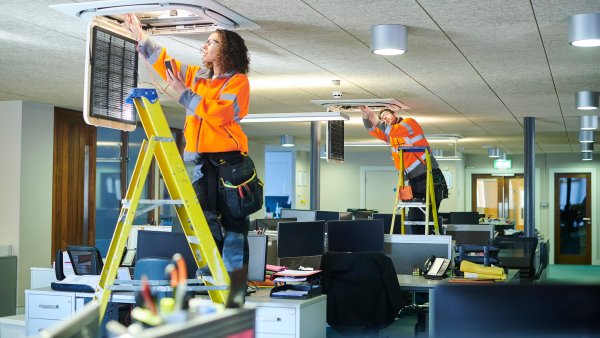 It's Not Just Covid: Amazon's Top Doctor on the Biggest Workplace Health Challenge of This Century 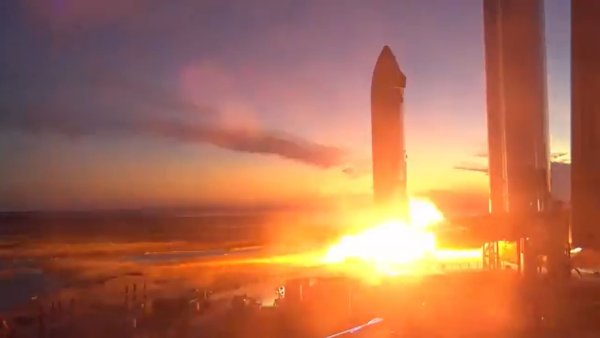 The new share price is an increase of 33% from SpaceX's last valuation of $74 billion at $419.99 a share in February, when the company raised nearly $1.2 billion. The company had a similar secondary transaction in February, with a deal for insiders to sell up to $750 million at the time.

SpaceX's new valuation makes it one of the rare private "centicorn" or "hectocorn" companies in the world — a $1 billion unicorn 100 times over. Musk's SpaceX is now the second-most valuable private company in the world, according to CB Insights, behind only China's Bytedance and jumping past fintech firm Stripe.

The people spoke to CNBC on condition of anonymity, because SpaceX is not a publicly traded company and the financing is private.

SpaceX did not respond to CNBC's request for comment.

The company's valuation has soared in the last few years as SpaceX has raised billions to fund work on two capital-intensive projects: Starship and Starlink.

Starlink is the company's plan to build an interconnected internet network with thousands of satellites, known in the space industry as a constellation, designed to deliver high-speed internet to consumers anywhere on the planet. SpaceX has launched 1,740 Starlink satellites to date, and the network has more than 100,000 users in 14 countries who are participating in a public beta, with service priced at $99 a month.

Starship is the massive, next-generation rocket SpaceX is developing to launch cargo and people on missions to the moon and Mars. The company is testing prototypes at a facility in southern Texas and has flown multiple short test flights. Reaching orbit is the next step in testing the rocket, with SpaceX awaiting regulatory approval for its next launch.