Elon Musk impersonators have stolen at least $2 million from investors in cryptocurrency scams over the past six months, according to the Federal Trade Commission.

The theft is part of a so-called giveaway scam, whereby con artists pose as celebrities or known figures in the crypto world. They promise to "multiply" the cryptocurrency that investors send — but pocket it instead.

Crypto scams have surged since October, hitting their highest level on record in the first quarter of 2021, according to data published Monday by the FTC.

More from Personal Finance:
States are ending federal unemployment benefits early. Here's what to know
Mega Millions jackpot jumps to $468 million
2020 tax returns are due to the IRS on May 17

Musk, CEO of Tesla, has been a big supporter of cryptocurrencies. In an SEC filing in February, Tesla revealed that it bought $1.5 billion worth of bitcoin. In March, Musk said Tesla would accept bitcoin for vehicle purchases. (He's since backtracked on that position due to environmental concerns.) 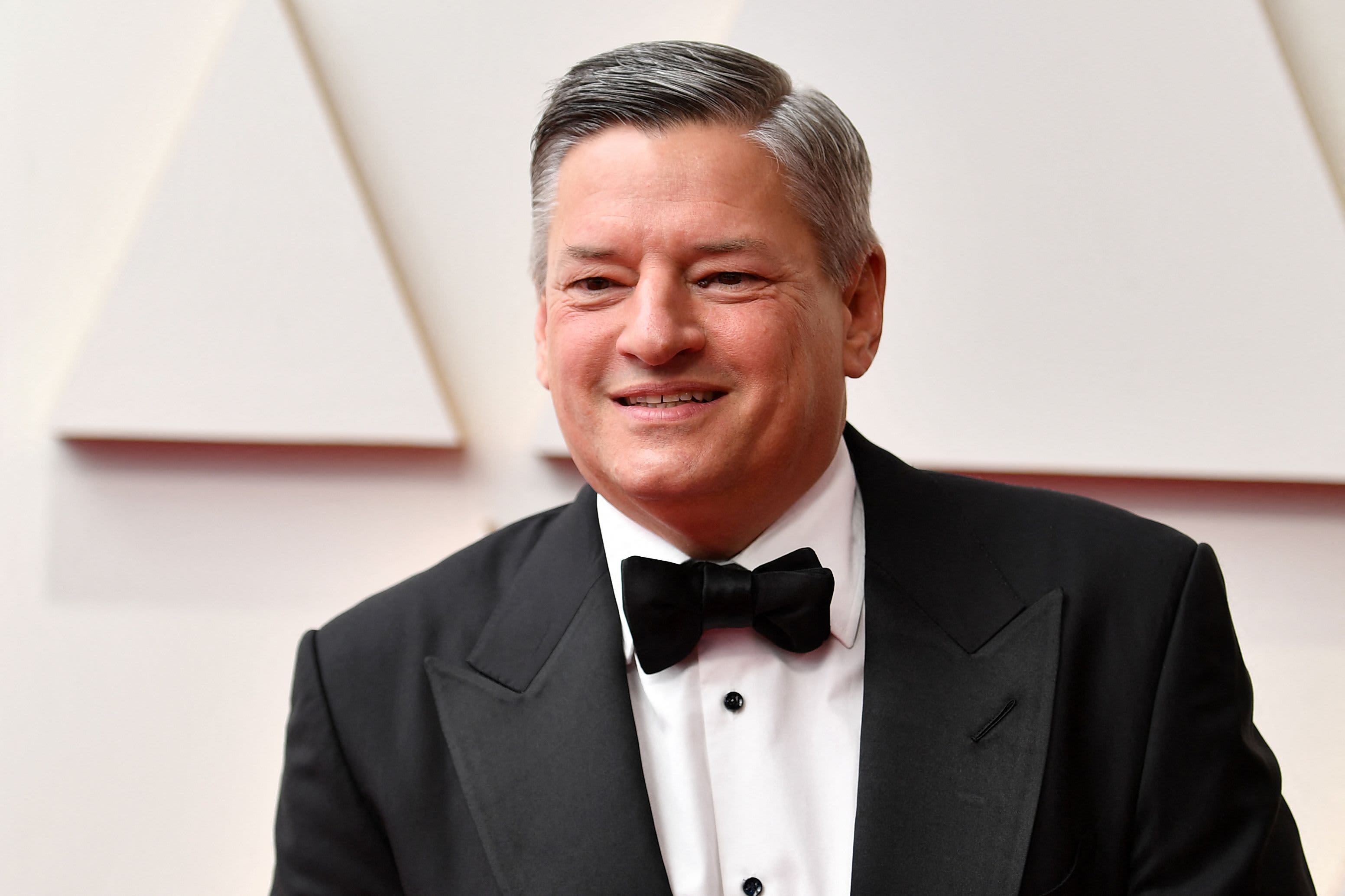 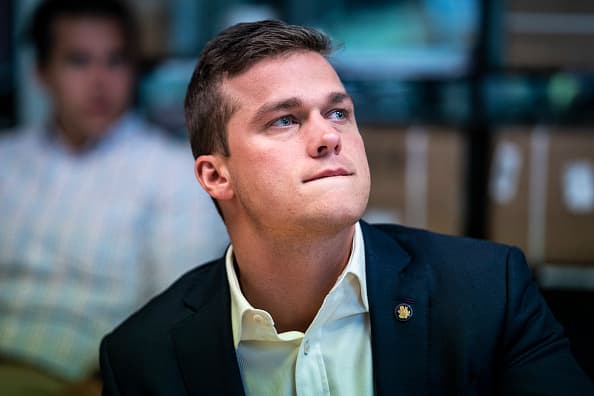 Musk's company SpaceX also recently said it would will accept dogecoin as full payment for a flight to the moon in the first quarter of next year. He has also referred to himself as the "dogefather."

Bitcoin's rise may have attracted new investors eager to profit — playing into scammers' hands, especially since crypto is unknown territory for many investors, according to the FTC.

Nearly 7,000 people reported bogus crypto investments from October through March and lost more than $80 million total, according to the FTC.

That's about 12 times the number of reports and almost 1,000% more in reported losses than the same period a year earlier, the agency said.

The true figures may be much higher since the data only reflects scams reported by consumers.

The typical person reported a loss of $1,900. Young investors (those ages 20 to 49) were over five times more likely to report losing money on cryptocurrency investment scams, according to the FTC.

School teacher Julie Bushnell told The Independent she was a victim of the Musk "giveaway scam." Bushnell navigated to a website that appeared to be a BBC News article, which claimed that Tesla was planning to give away half of its $1.5 billion stake in bitcoin. Bushnell sent $12,720 in bitcoin, before realizing she had directly transferred her crypto to a scammer's wallet.

This isn't the first time that Musk's name has been exploited by scammers.

In 2020, crypto scammers targeted Twitter and took over high-profile accounts on the social networking site, including that of Musk. As CNBC previously reported, the scammers made at least $121,000 in bitcoin from their hacking efforts

Many have reported loading cash into bitcoin ATM machines to pay imposters claiming to be from the Social Security Administration, according to the FTC. Others have lost money to fraudsters posing as Coinbase, a well-known cryptocurrency exchange.

Investors have also been lured to bogus websites that look like opportunities for investing in or mining cryptocurrencies, according to the FTC.

They typically offer several investment tiers, promising bigger returns the more money put in. Such sites generally use fake testimonials and cryptocurrency jargon to appear credible. They may also make it seem like an investor is getting a profit, but end up with nothing back when they try to withdraw funds.

Many have also fallen victim to a crypto-themed version of a "romance scam." Such investors are involved in long-distance relationships when their new "love" starts talking about a hot cryptocurrency opportunity, which they act on, according to the FTC.