In announcing the indictment, officials warned retail investors against being persuaded by "a friend or a fast-talking salesman" about investing in a company. They also made it clear that SPACs are in their crosshairs. Milton became an overnight billionaire when he took his company public through a SPAC deal in June 2020. He pleaded not guilty Thursday in a Manhattan courtroom to charges that he allegedly defrauded investors by lying about "nearly aspect of the business."

"This case is about the obligation of corporate officers like Milton to provide complete, truthful and accurate information at all times when discussing their company's affairs," Securities and Exchange Commission enforcement director Gurbir Grewal told reporters. "There is no end around or exception to this obligation. It applies to all public companies, even those that have only recently entered the public markets, including through SPAC transactions." 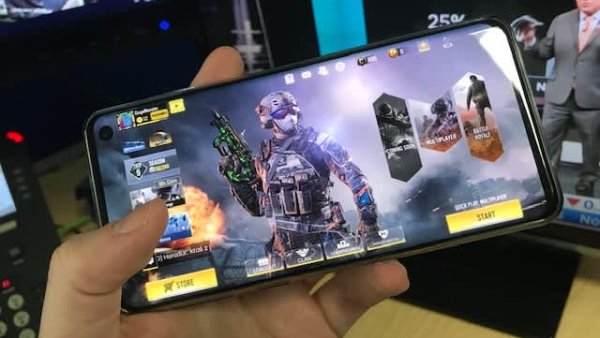 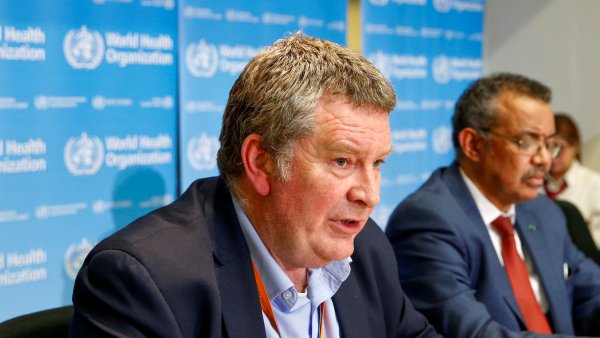 We Have a Chance to End Covid Emergency in 2022, WHO Official Says

Nikola is one of at least three electric vehicle start-ups under investigation by federal agencies about potentially misleading investors. Lordstown Motors has confirmed that the SEC and Justice Department are investigating its business, including the SPAC deal that brought the company public last year and its reporting of vehicle preorders. Canoo has confirmed inquiries from the SEC.

Officials involved in the probe allege Milton abused the SPAC process by using social media and other mediums to continually spew lies and misleading information about the company directly to retail investors.

They said Milton was obsessed with retail investors and their role in keeping Nikola's stock price up. That included tracking the amount of users of Robinhood, a popular social stock app, who held Nikola shares.

"In carrying out his fraudulent scheme, Milton exploited features of the SPAC structure that are different from a traditional initial public offering or IPO," U.S. Attorney Audrey Strauss said.

Defense attorney Brad Bondi said in an email Thursday that Milton was "wrongfully accused following a faulty and incompetent investigation," and that justice won't be served until he's exonerated.

The warnings to SPACs follow increased scrutiny by the SEC into such companies, which last year emerged as an increasingly popular way for businesses to go public.

Strauss said SPACs differ from traditional IPOs in that they aren't subject to a quiet period before public trading begins. That allowed Milton to freely speak about the company on social media throughout the process of going public through a reverse merger with VectoIQ in June 2020, she said.

"During that period, Milton brazenly and repeatedly made false and misleading claims about the status of Nikola's technology," Strauss said. "Milton told lies to generate popular demand for Nikola's stock."

SPACs are publicly traded companies that don't have any real assets other than cash. They are formed as investment vehicles with the sole purpose of raising funds and then finding and merging with a privately held company.

Grewal, who started with the SEC last month after serving as New Jersey's attorney general, said the case demonstrates that corporate officers "cannot say whatever they want on social media, without regard for the federal securities laws."

Following an internal investigation, Nikola said in February it found Milton made several inaccurate statements from 2016 through the company's IPO that misled investors.

"Trust your gut and verify the details before you engage in any type of investment," said Philip Bartlett, inspector-in-charge of the New York Division of the United States Postal Inspection Service. "If it doesn't feel right, it's probably a scam."

The comments followed those of SEC Chairman Gary Gensler, who said in May that the agency was devoting significant resources to addressing emerging issues in SPACs, new ideas and recommendations around SPACs and how to appropriately protect retail investors.

The explosive popularity of SPACs last year also attracted a slew of celebrities new to Wall Street to jump on the bandwagon. The SEC previously warned against those deals backed by public figures, urging investors to think twice before jumping in.

Correction: Canoo has confirmed it is being investigated by the Securities and Exchange Commission. An earlier version mischaracterized the agency's authority.