CNBC's Jim Cramer said Wednesday he anticipates a ferocious travel recovery from the Covid pandemic, a development that would have significant implications for companies with exposure to the industry and for the U.S. economy overall. 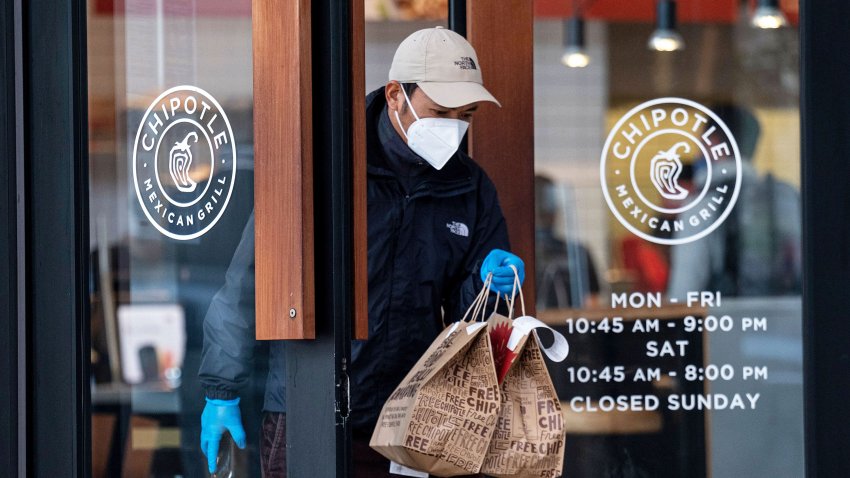 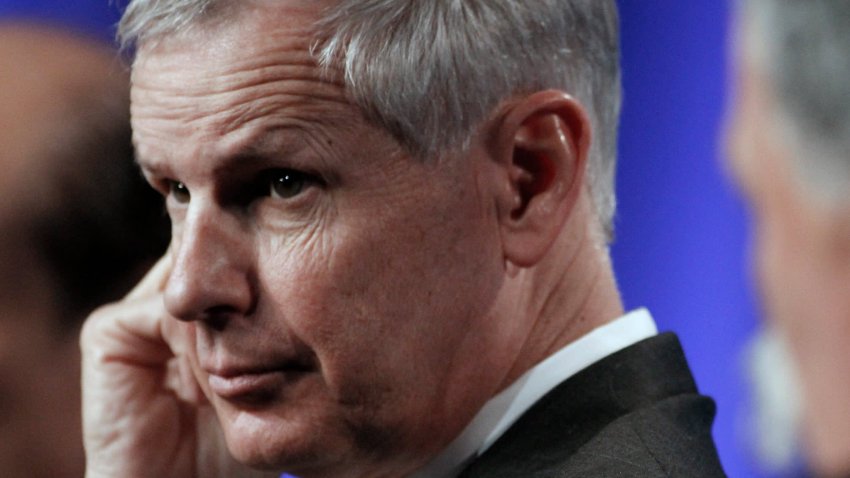 The hospitality and travel industries have been among the most challenged during the coronavirus crisis, as various business restrictions and health concerns kept people at home — or, instead, had them ditching flights and opting for alternative vacations like an RV trip.

But optimism is beginning to increase as Covid vaccinations are becoming more widely available. On Tuesday, for example, President Joe Biden said the U.S. was now on track to have enough doses for every American adult by the end of May. That's about two months sooner than the administration had been predicting.

As of Tuesday, the Centers for Disease Control and Prevention reported about 78.6 million vaccine doses have been administered in the U.S., with about 26.1 million of those being second shots of Pfizer and Moderna's vaccine. The Food and Drug Administration recently granted emergency clearance to a single-shot vaccine from Johnson & Johnson as well.

Shares of hard-hit travel companies, like cruise operator Royal Caribbean and the airlines, have been rallying in recent months in hopes that vaccinations would kick-start demand. The airline-tracking U.S. Global Jets ETF is up more than 50% since Oct. 1.

Cramer said the monthslong rally in beaten-up travel stocks reflects strong investor belief in a big recovery, suggesting the interest in the stocks might be coming from more than just retail traders.

According to the chief executive of Royal Caribbean, which has seen its stock rise about 45% since Oct. 1, there is reason to be bullish on a travel recovery. The cruise operator is seeing really encouraging early booking data, CEO Richard Fain told CNBC last week.

"Some of the things we thought [were] going to happen aren't happening. They're better than we thought," Fain said, specifically pointing to the age of people booking trips. "We really thought older people would be more cautious. Turns out they want to get out of the house, too."

While staying closer to home with road trips has been popular during the pandemic, Cramer said he expects people to want to travel "everywhere" once they feel comfortable post-vaccination. "I think they're going to go in a different way," such as choosing to use vacation rental website Airbnb for lodging, Cramer said. That could be positive for the stock.

"This is one where they can have a lot of hosts that are ready and a lot of guests. It's going to be a good match," the "Mad Money" host said. "Have you ever seen the leverage in that model? It doesn't cost Airbnb to have anymore hosts but they still get the [fee]. I want to be in that business."