The Manhattan Supreme Court suit says Egon Zehnder — which has placed top executives and board members at some of the biggest companies in the U.S. and the world — kept two sets of financial books as part of the scheme to underreport revenue earned for services performed in New York.

Costs related to those services in New York allegedly were shifted to Egon Zehnder's offices elsewhere in the world, and the firm "grossly understated its taxable income" in New York by knowingly filing false tax returns, the suit says. 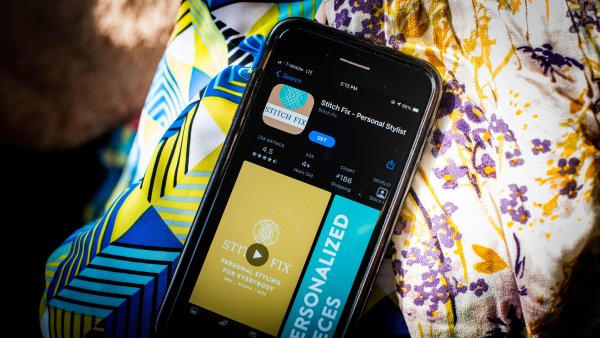 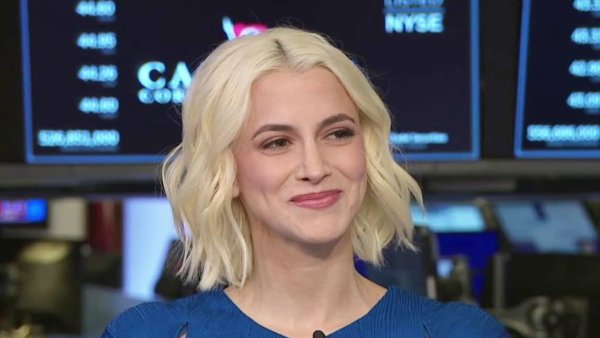 The complaint alleges that the firm's American division illegally avoided counting as taxable income about $86 million — or more than 67% of the approximately $128 million in U.S. revenues from client services in which it worked jointly with the firm's foreign offices from 2003 through 2013.

"This was a global scheme, and the U.S. was just part of it," said Randy Fox, the lawyer for the unidentified whistleblower.

Fox, who now is in private practice, was the founding chief of the taxpayer protection bureau of the New York attorney general's office.

Swiss-based Egon Zehnder flatly denied the allegations in a statement to CNBC, calling them the product of a disgruntled former employee who was fired by the firm.

Fox's client stands to personally recoup anywhere from 25% to 30% of any damages awarded in the lawsuit.

The suit is seeking treble damages and penalties under New York's False Claims Act, which would total at least $47 million before taking into account compounded interest on the claim. That interest is accruing at about $20,000 per week, Fox said.

The suit cites and quotes from warnings — captured in writing and recorded conversations — to top executives at Egon Zehnder that "their conduct was improper, illegal and even fraudulent."

"Rather than heed these clear warnings, EZI USA and EZI AG dismissed them and affirmatively continued the schemes for years," says the suit.

The suit says the then-controller of EZI USA's division made those warnings, including one directly to then-EZI AG's Global Chairman and CEO A. Daniel Meiland in late 2006.

"The Controller informed Meiland that the company was under-reporting taxable revenue, which put the firm at risk. The Controller presented Meiland with a written analysis showing a multi-million dollar differential between revenues based on a comparison of fax charges and [international assistance] billings," the lawsuit said.

"Meiland said he would give the matter some thought. He handed the analysis back to the Controller and said to destroy it."

Fox told CNBC, "There aren't many cases where you have the top executives being told there is fraud here, and shrugging it off, of being warned and not taking action."

The suit was filed in January 2017 on behalf of New York state by a shell company known as American Advisory Services LLC, which keeps secret the identity of the whistleblower who is making the allegations.

The lawsuit was filed under seal to give the state time to investigate the allegations, and to decide whether the state would become the lead plaintiff in the case.

Fox said that last November, state Attorney General Letitia James' office decided it would not pursue the claim, leaving it to the whistleblower to pursue the suit, effectively on behalf of the state.

New York would collect the lion's share of any damages recovered.

Egon Zehnder was notified in May of the complaint, which was unsealed last week in Manhattan court, according to Fox, who provided CNBC with a copy of the suit.

The attorney general's office declined to comment when contacted by CNBC and asked why it chose not to pursue the case.

Fox said he did not know why the AG's office decided not to take up the suit.

"It's an excellent case with excellent evidence," he said, noting that the False Claims Act explicitly authorize whistleblowers to independently pursue a claim even if a government agency chooses not to do so.

Fox also pointed out that the AG's office has not asked a judge to dismiss the suit, which it has the power to do.

Egon Zehnder, in a statement issued through its lawyer Andrew Hruska, cited the AG office's decision not to take the case, which the firm said came after the office's "own independent inquiry in which we fully cooperated."

"The inquiry stemmed from heavily disputed allegations made by a disgruntled former employee who was dismissed for poor performance in 2012," the firm said.

"We will vigorously defend against these false accusations and are convinced that they will again be proven groundless."

Fox in May won a more than $22 million reward for another unidentified whistleblower, who had filed a False Claims Act against Thomas Sandell, the founder of the hedge fund Sandell Asset Management Corp.

Sandell settled that case for a whopping $105 million after being accused of fraudulently evading New York state and city taxes on more than $450 million on fees he earned through his firm in New York.

In that case against Sandell, who denied wrongdoing, the Attorney General's Office had taken the lead plaintiff role/

Fox has noted that while 49 states allow whistleblowers to sue under false claims acts that provide for rewards for flagging fraud on government entities, about half of those states limit the law for use only to recover damages for fraud related to state-run Medicaid programs.

Fox said that New York was, until recently, the only state to allow false claims actions for any kind of fraud. While some states do not explicitly bar tax-related false claims suit, they do not invite those kinds of actions, he said.

"The big question in my mind is why are all of these states leaving money on the table ... when you think about the difference between the taxes paid and the taxes owed," Fox said.