Comcast reported Thursday second-quarter results that beat analyst expectations on the top and bottom lines. The company also posted a record of new broadband subscribers for the quarter.

Comcast said net adds for high-speed internet customers were its highest ever for a second-quarter performance. The company also had its best second quarter for total customer relationships, adding 294,000. 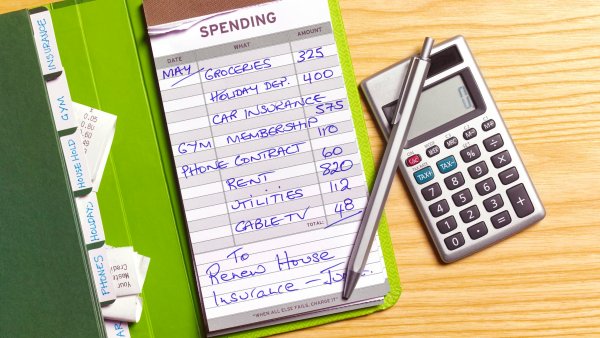 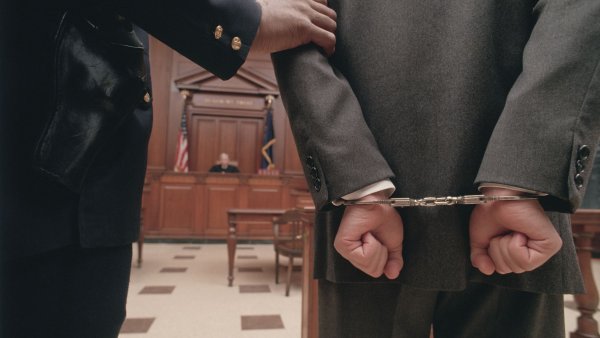 "It was an amazing quarter," CEO Brian Roberts said on CNBC's "TechCheck.," noting that broadband was the "star" business segment in Q2.

The company said NBCUniversal's streaming service, Peacock, has 54 million sign-ups as of this week and more than 20 million monthly active accounts. Comcast, which doesn't split out free and paid users, reported 42 million sign-ups across the U.S. in the first quarter of this year.

NBC Chief Jeff Shell said on the company's call with investors that the direct-to-consumer service is still at the beginning of content roll out. He believes Peacock can achieve sufficient scale without changing course, meaning any mergers and acquisitions likely aren't necessary.

"What we think we can do is look for ways to grow organically, which is what we did this quarter, we've been doing all year, and also if there's partnerships that can accelerate streaming, particularly internationally," Roberts told CNBC.

NBCUniversal's entertainment segments were hampered by the pandemic, which restricted movie theater operations and some theme parks. But partial resumption reflected positively on revenues.

Studios revenue showed signs of recovery, with $2.2 billion in revenue. That's up 8.4% from last year. Comcast said its studio production business returned to pre-pandemic levels. It was also boosted in the quarter by the premier of the movie "Fast 9," which has netted $600 million worldwide in the box office so far.

Theme park revenue came in at $1.1 billion, up slightly from a year ago when parks were largely shuttered due to the pandemic. Its locations in Singapore, Japan, California and Florida have reopened at some capacity, while a new park in Beijing is set to open later this year.

"We remain incredibly bullish on our theme parks," Roberts said earlier in the morning on the company's earnings call.

Revenue from its Europe-based Sky division was up 14.9%, but customer relationships fell by 248,000 to 23.2 million. The company attributed the decline to cancellations following the end of soccer season.

Here's how Comcast's divisions did for the quarter compared with a year earlier:

Disclosure: Comcast is the owner of NBCUniversal, the parent company of CNBC.