U.S stocks reversed lower in a swift fashion on Thursday after reports that President Joe Biden is slated to propose much higher capital gains taxes for the rich. 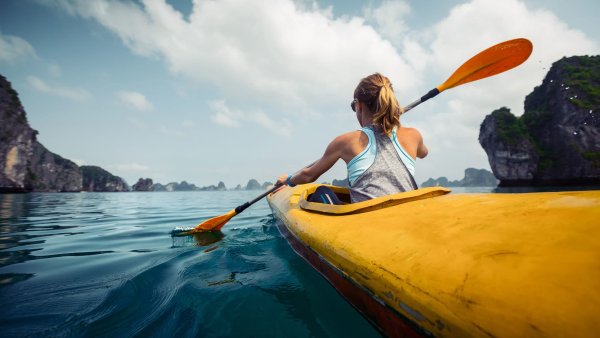 Now Is Not the Time to Panic With Your 401(K) Investments. Experts Say to Make These Moves Instead 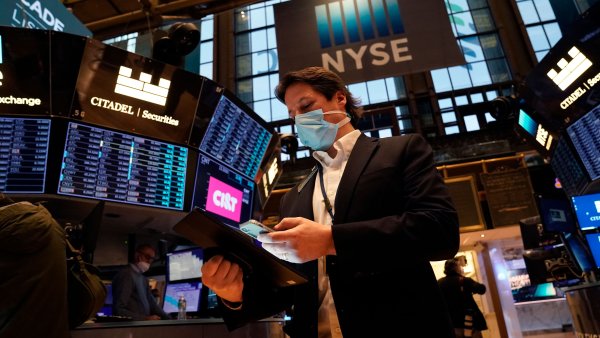 Here's What Investors Should Know as Stocks Continue a Wild Ride

Bloomberg News reported Thursday afternoon that Biden is planning a capital gains tax hike to as high as 43.4% for wealthy Americans. The proposal would hike the capital gains rate to 39.6% for those earning $1 million or more, up from 20% currently, according to Bloomberg News, citing people familiar with the matter. Reuters and the New York Times later matched the headlines.

Chipotle Mexican Grill is hanging on to recent gains in digital sales as its online orders overtook those made inside its restaurants for the first time.

First-quarter earnings released Wednesday topped Wall Street's estimates. Next quarter, Chipotle will face off against last year's weakest quarter. That means same-store sales growth is expected to surge as much as 30%.

The successful March launch of quesadillas may have been a factor in Chipotle's digital sales growth. Online orders more than doubled during the quarter and accounted for 50.1% of total sales.

A home in the Hamptons rented for $2 million for the summer, as demand far outstrips a record low supply of homes for sale and for rent, according to brokers.

The number of homes listed for sale in the Hamptons plunged 41% in the first quarter, marking the fastest decline on record, according to a report from Douglas Elliman and Miller Samuel. The median sales price, which jumped 31% to $1.3 million, is now 20% higher than the median sales price in Manhattan.

"I've never seen the Hamptons market like this — ever," said Gary DePersia, a top broker in the Hamptons for over 25 years. "As soon as a property comes up for rent or sale, it's snatched up right away."