One of China's largest automakers, SAIC Motor, plans to use lidar sensors and software made by Luminar Technologies to enable autonomous capabilities in a new "R brand" line of vehicles, the companies announced Thursday.

Luminar's lidar sensors work by bouncing laser beams off the surfaces and objects around a vehicle, then rapidly generating a 3D point map that a vehicle's on-board computers can read. The lidar sensors work in conjunction with cameras, radar and other systems to let the car perceive and avoid other vehicles, pedestrians and road hazards while navigating. 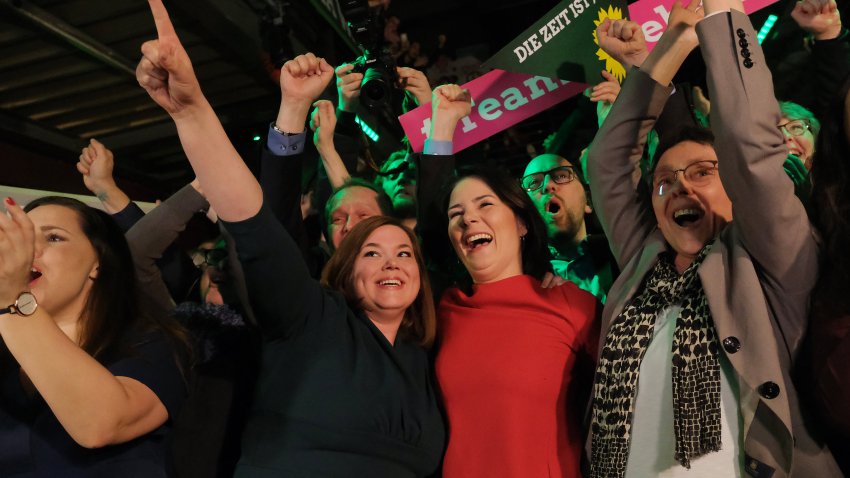 How Germany's Greens Could Fill a Political Vacuum Left by Merkel 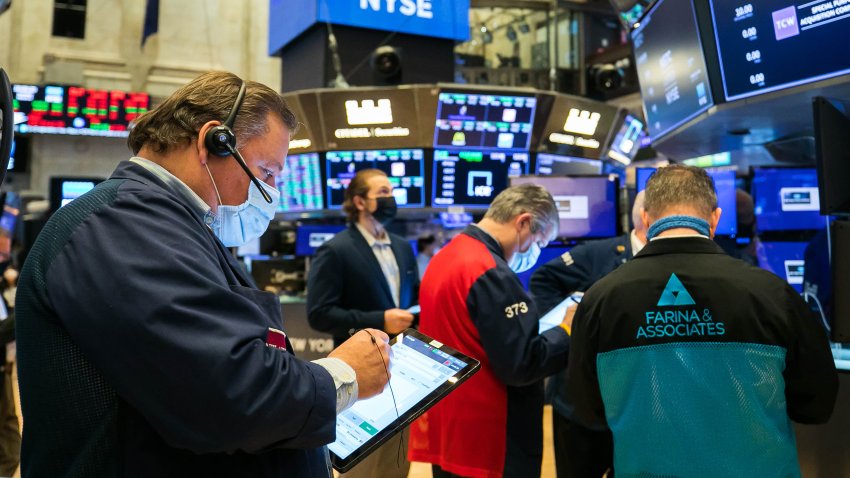 SAIC plans to have the R brand vehicles in series production in China in 2022 integrating Luminar's sensors and Sentinel software.

Luminar CEO Austin Russell told CNBC that the companies' longer-term plan is to standardize the system so it can be included in a wide array of SAIC vehicles. SAIC's brands include MG, Roewe and Maxus.

According to SAIC's English-language website, the company is aiming to export 1.5 million of its vehicles beyond China by 2025, including to European markets.

Like other automakers in China, SAIC is facing pressure from high-tech upstarts like Nio and Xpeng, and electric vehicle maker Tesla, which fully entered the Chinese market in 2020 after establishing its own factory in Shanghai.

SAIC has lagged on automated driver systems, but has done well in the affordable electric vehicle segment thanks in large part to the company's stake in a joint venture with GM and Wuling.

The Wuling Hongguang Mini EV sold around 57,000 electric vehicles -- the base model retailed at less than $5,000 -- in the first two months of this year, according to research by JL Warren Capital. The firm's founder and CEO, Junheng Li, told CNBC in an e-mail, "The Hongguang Mini was just launched last August, and ever since has been the best selling EV model in China. That means SAIC-GM-Wuling had 22% market share of the new energy vehicle market in China in January and February."

"The autonomous vehicle industry has been stuck in R&D mode -- because it's critical to get the development right. Now we're kicking this off, we expect SAIC will be the first with a Level 3-to-4 passenger car on the highways in China."

SAE International, a professional association for engineers, categorizes vehicle automation by levels. With its definitions in mind, a Level 3 or 4 passenger car would be safe for hands-free driving for some purposes and in some places or conditions -- i.e. a passenger car, in normal highway traffic and weather.

Luminar went public in December via a merger with a SPAC. It is slated to report 2020 full-year and fourth-quarter results on Thursday after the bell. Shares in the lidar specialists rose sharply on their first day of trading. The stock closed Wednesday at $27.46.