China Is Shutting Down Shanghai in Two Phases to Control Covid

Shanghai, a city of 26 million people on the southeastern coast of China, is a hub for finance and international business in the country. The city is also home to the world's largest container-shipping port.

The Shanghai Stock Exchange remains in operation. The exchange announced Sunday night that stock issuance applications and other paperwork can be done online, with deadline relaxations as needed.

The city-wide lockdown measures include orders to work from home as well as the suspension of public transit and ride hailing, Shanghai city announced Sunday night. Previously, only specific neighborhoods had faced temporary lockdowns to control pockets of outbreaks. 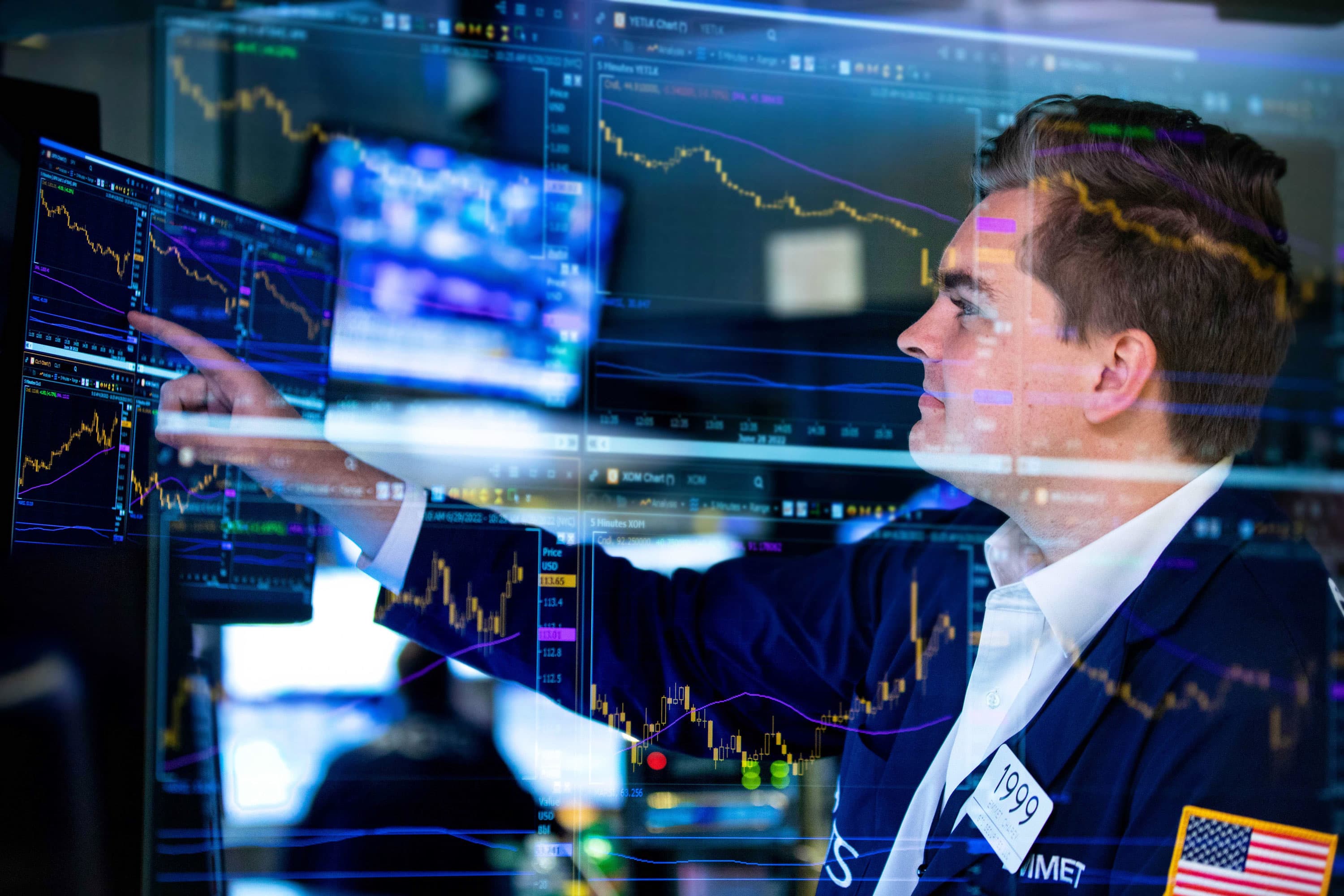 Investors See Little to Be Gained in Stocks the Rest of the Year, Favor Dividend Payers Now, CNBC Survey Shows 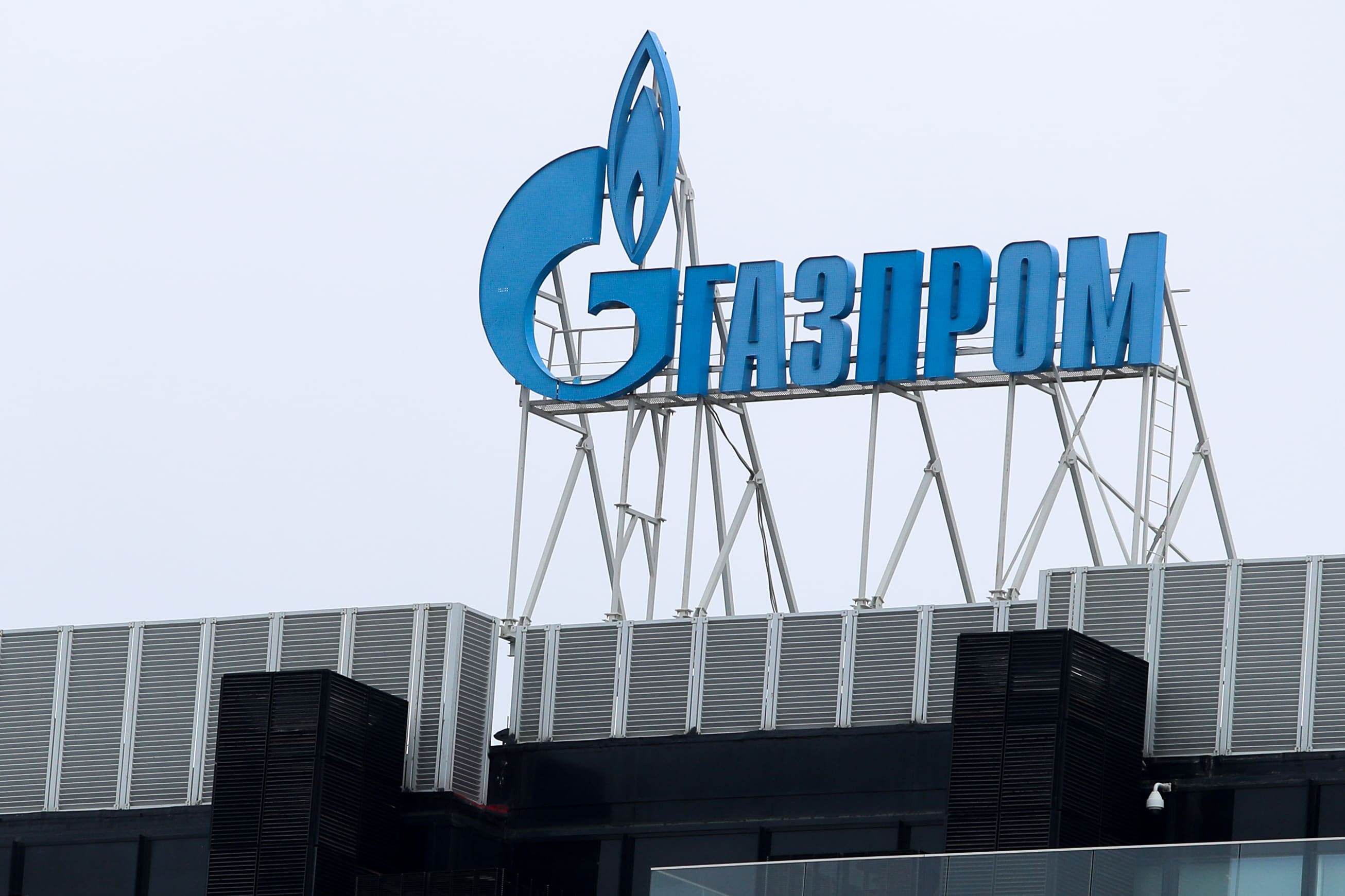 "We think that in the near term, China will stick to its zero-tolerance approach, pursuing [its] zero-Covid position as one of the world's strictest virus elimination policies," Pang said.

Tesla, whose Shanghai factory is located in the area covered by the first stage of the lockdown, reportedly halted production for at least a day on Monday, according to Bloomberg, citing sources. The electric car company did not immediately respond to CNBC's request for comment.

The emergence of the highly transmissible omicron variant has made controlling outbreaks harder and increased uncertainty for business operations. Local governments across China have attributed the latest wave of cases to the omicron subvariant BA.2.

China has stuck to a strategy of lockdowns and quarantines to control Covid outbreaks, while maintaining economic growth. The policy helped the country rebound from the initial shock of the pandemic in early 2020, with relatively few infections and deaths compared with other parts of the world.

This time around, economists don't expect lockdowns that last only a week or so to have a major impact on the national economy for the full year. Travel restrictions and stay-home measures affect consumer spending and services more than factory production, since workers can often stay on-site at industrial parks.

In Shanghai, officials have emphasized in the last few weeks how the city would not lock down and instead use a neighborhood-specific approach. Even in Sunday's announcement, the city claimed the two-part lockdown was for conducting virus tests in batches.

Shanghai International Port Group, which manages the city's ports, said in an online statement Monday that other than for extreme weather, production units maintained 24-hour operations.

And rather than a blanket ban on travel in and out of Shanghai during the two-stage lockdown, authorities said people in the city wanting to leave — by highway, train or airplane — will need a negative virus test within 48 hours of departure.

Surge in cases with no symptoms

New confirmed cases in the city have remained elevated, with even higher numbers of asymptomatic cases.

Shanghai reported 3,450 asymptomatic cases for Sunday, the most for any province-level region in mainland China. The city reported 50 new confirmed Covid cases for that same day.

All 3,500 affected individuals are in isolated treatment or isolated medical observation, the city said.

The latest update on March 15 to the national policy for Covid prevention and control said mild and asymptomatic cases can be managed at quarantine centers, rather than needing hospital care which would add to China's already stretched health-care system.

Raising a kid is getting expensive in China — buy these global stocks to cash in, Jefferies says

Nationwide, the northern province of Jilin accounts for most of the new confirmed locally transmitted cases — 1,086 of the 1,219 reported for the mainland on Sunday. Although the latest Covid wave has touched provinces across China, the number of new confirmed cases a day in most regions is below 10.

In an indication of how authorities are trying to limit cross-country travel, China's national railway operator announced Saturday that travelers would not be able to book tickets for April 8 or future dates. Sales for those later times are set to resume April 2, the railway operator said.