Can You Be Sent Home Without Pay for Having a Fever?

The coronavirus has threatened the lives and jobs of millions of people around the world.

Johns Hopkins University estimates that there are 1,495,051 confirmed cases of coronavirus worldwide, including 419,975 in the United States. The United Nations estimates that nearly 25 million jobs could be lost worldwide and former Federal Reserve Chair Janet Yellen estimates that unemployment is already as high as 13% in the U.S.

And as coronavirus spreads, so do workers' concerns about their job security, health and safety. 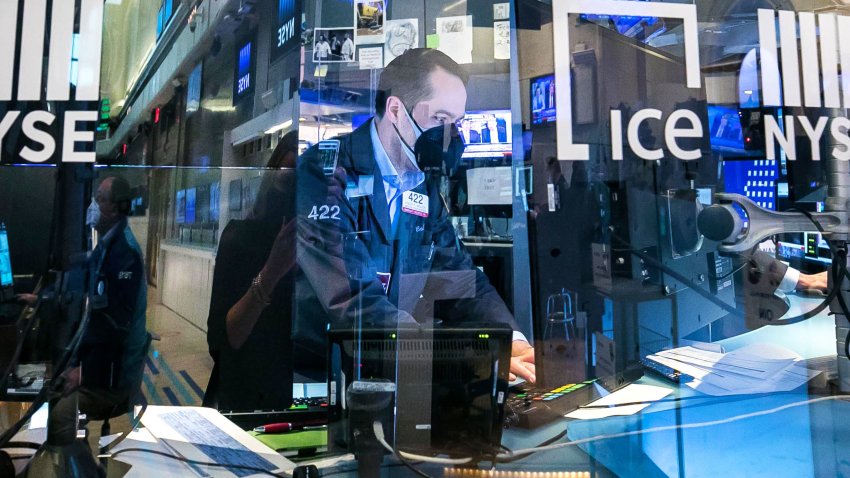 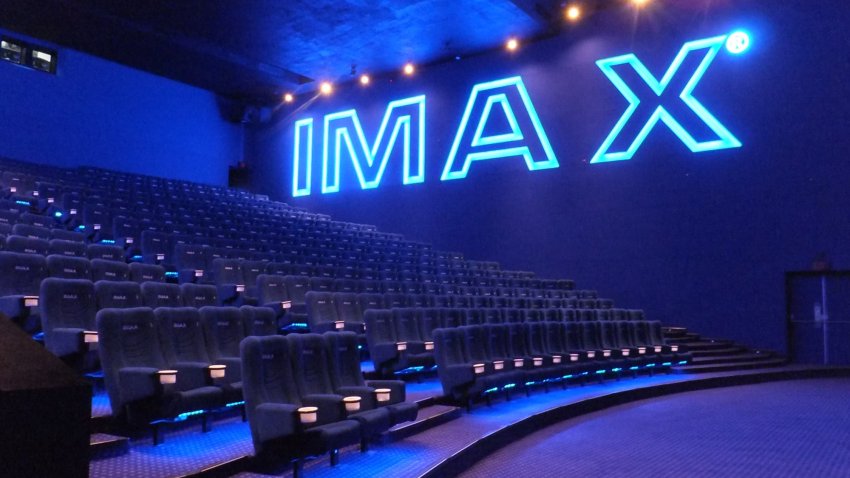 On March 18, Amazon confirmed that a warehouse worker in Queens, New York had tested positive for coronavirus. On April 2, the e-commerce giant announced it would test hundreds of thousands of employees a day for fevers using no-contact forehead thermometers at site entrances — a common but imperfect testing practice — and would send anyone registering more than 100.4 Fahrenheit home.

"On, March 29, we began temperature checks at select sites around the U.S. in an effort to ensure that employees and support staff are healthy when they arrive at work. We are now temperature checking more than 100,000 employees per day," says Amazon spokesman Timothy Carter in a statement sent to CNBC Make It. "The complete rollout of temperature checks across our entire U.S. and European operations network and Whole Foods Market stores is expected by early next week, at which point we will be testing hundreds of thousands of people daily.

Amazon says that workers with COVID-19 would be given 14 days of paid sick leave to quarantine themselves. However, BuzzFeed has reported that some warehouse employees claim they have been sent home without pay for having a fever. On April 8, Amazon told BuzzFeed that the company is now providing some pay to employees sent home with fevers during the coronavirus pandemic.

"If an employee has a fever they will be sent home and will be paid up to five hours of their scheduled shift that day," a second Amazon representative tells CNBC Make It.

Amazon is far from alone in testing workers' temperatures. Walmart, Home Depot and Starbucks have also taken their own unique approaches to test the temperatures of employees at a wide scale.

The subject raises questions of corporate surveillance and privacy rights. Specifically, do employers have the right to monitor employees' temperatures and can your employer send you home without pay for having a fever?

CNBC Make It spoke with an employment attorney to get to the bottom of what rights workers have.

"If there's a reasonable basis for employers to be doing temperature checks, which obviously there is right now, then that is absolutely legal," David Barron, labor and employment attorney with Cozen O'Connor, tells CNBC Make It.

Typically, the Americans with Disabilities Act regulates what medical examinations employers can perform on workers in order to protect individuals with disabilities from discrimination.

But Barron explains that employers are legally able to test employees' temperatures in part because of a 2009 guidance issued by the Equal Employment Opportunity Commission in response to an outbreak of H1N1, known as swine flu, which has now been updated to apply to the COVID-19 pandemic.

"Because the CDC and state/local health authorities have acknowledged community spread of COVID-19 and issued attendant precautions as of March 2020, employers may measure employees' body temperature," reads the guidance.

Not only are employers legally permitted to test employees' temperatures, but they are also currently being encouraged to do so by the CDC, says Barron.

"They've been recommending [temperature tests] since the outbreak in Seattle — from the beginning. They're not just saying 'It's okay,' they're recommending it," he says. "So as long as employers don't discriminate, they can't pick and choose who is tested, it's absolutely legal."

The issue of pay

Whether or not workers who exhibit fevers can be sent home without pay depends on if they are guaranteed paid sick leave through local law, through their current contract with their employer or through the newly passed Families First Coronavirus Response Act.

The new bill requires employers with fewer than 500 employees and public agencies to provide full-time workers with 10 days (two weeks) of paid leave if they get sick from the virus.

But the policy excludes roughly 48% of private-sector workers who work for organizations with more than 500 employees. Additionally, companies with fewer than 50 employees can seek hardship exemptions from the White House so that they do not need to provide their workers with this kind of paid time off. Gig economy workers also aren't guaranteed relief.

Workers sent home without pay for having a fever should be sure to first check if there are paid sick leave laws in their area. "There may be local or state sick pay ordinances," says Barron, explaining that some states have laws that guarantee paid sick leave for workers.

And in recent weeks some companies have implemented new policies that give sick workers paid time off.

On March 23, Amazon announced it would provide paid time off for part-time and seasonal delivery employees. But in early April, Amazon employees in warehouses from Michigan to Staten Island staged protests demanding more, including improved safety measures.

Ultimately, because there is no universal paid sick leave, workers need to evaluate all these factors to determine if they are entitled to pay if they are sent home.

This story has been updated to include a statement from Amazon.