The burger chain's international same-store sales soared 20.1% in the first quarter, but in its home market they were flat as the chain embarks on a turnaround to rejuvenate demand. Worldwide, Burger King saw its same-store sales climb 10.3% in the quarter.

Burger King is Restaurant Brands' only chain to have restaurants in Russia, through a joint venture where it owns a 15% stake. The company has previously said it's looking to divest its interest in the joint venture, and said Tuesday the decision to suspend all corporate support for those locations had a "measurable, but not material" impact on its results this quarter.

Burger King's Russian restaurants accounted for just 0.6% of the company's total revenue last year. Those locations dragged down its adjusted earnings before interest, taxes, depreciation and amortization by about $12 million during the first quarter. Rival McDonald's, on the other hand, reported $127 million in charges related to its Russian business for the first quarter.

Here's what Restaurant Brands reported for the quarter, compared with what Wall Street was expecting based on a survey of analysts by Refinitiv: 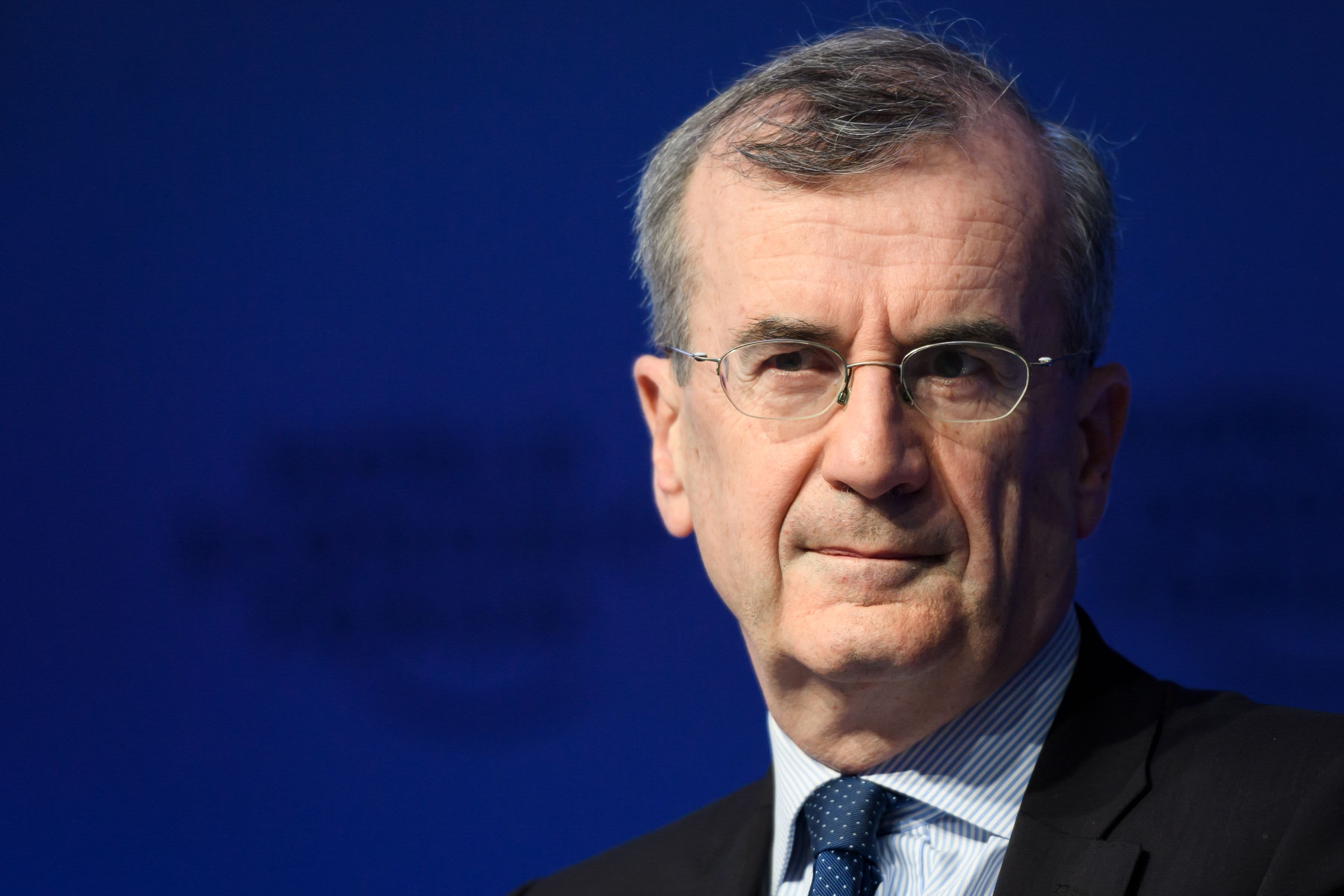 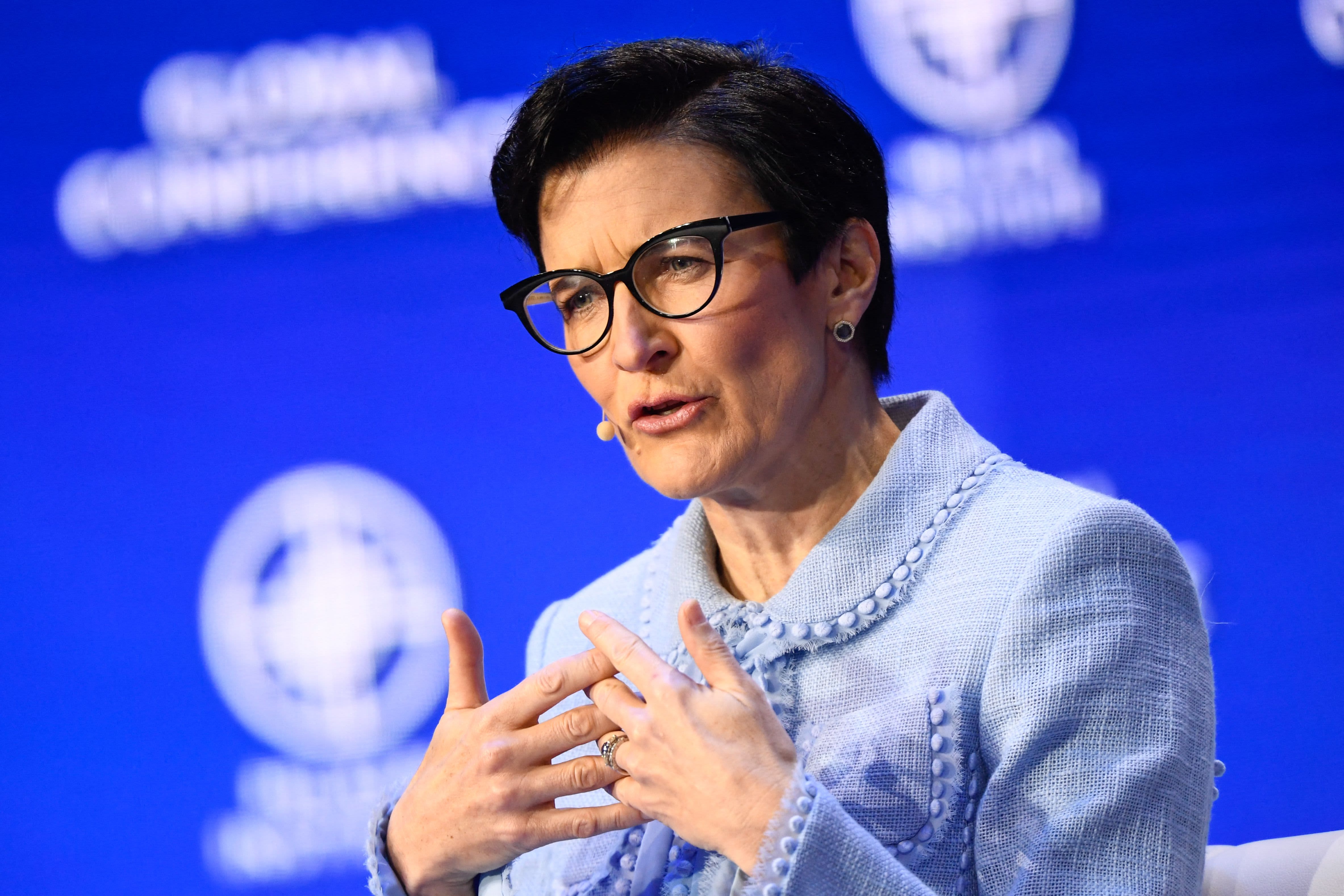 This marked the first full quarter that Restaurant Brands' acquisition of Firehouse Subs was included in its revenue. The sandwich chain saw same-store sales growth of 4.2% in the quarter. In the U.S., its same-store sales rose 4.5%.

The company's Tim Hortons chain reported same-store sales growth of 8.4% for the quarter, which includes double-digit gains in Canada. The coffee chain has taken longer than Restaurant Brands' other eateries to bounce back from the Covid pandemic because of its home market's restrictions. A year ago, its same-store sales shrank by 2.3%.

Popeyes Louisiana Kitchen was once again the only chain in Restaurant Brands' portfolio to report same-store sales declines. Worldwide, same-store sales shrank by 3%. However, the fried chicken chain also reported net restaurant growth of 7.9%. Only locations that have been open at least 13 months are included in its same-store sales metrics.