Bitcoin Donations to the Ukrainian Military Are Soaring as Russia Invades

Bitcoin donations to the Ukrainian army are soaring after Moscow launched a large-scale offensive against Ukraine early Thursday.

New data from blockchain analytics firm Elliptic shows that over a 12-hour window Thursday, nearly $400,000 in bitcoin was donated to Come Back Alive, a Ukrainian nongovernmental organization providing support to the armed forces.

The fresh round of crypto donations capitalizes on a trend seen in recent weeks, in which donations totaling hundreds of thousands of dollars have flooded into Ukrainian NGOs and volunteer groups working to stave off a Russian offensive, according to Elliptic.

Activists have deployed the crypto for a variety of purposes, including equipping the Ukrainian army with military equipment, medical supplies, and drones, as well as funding the development of a facial recognition app designed to identify if someone is a Russian mercenary or spy.

"Cryptocurrency is increasingly being used to crowdfund war, with the tacit approval of governments," said Tom Robinson, chief scientist of Elliptic, which sells blockchain analytics tools to banks and cryptocurrency platforms. 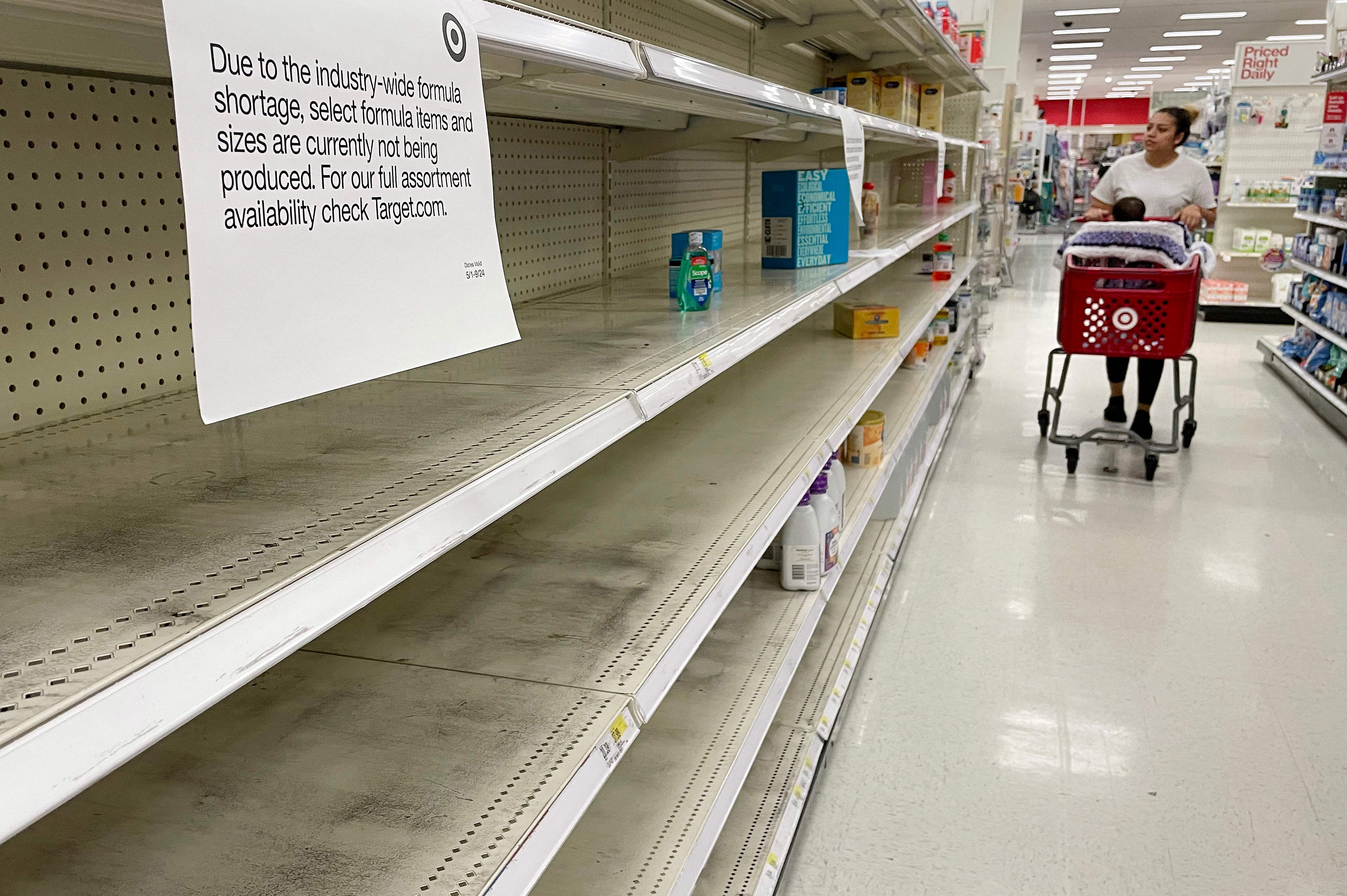 Volunteer groups have long augmented the work of Ukraine's military by offering additional resources and manpower. When pro-Russian Ukrainian President Viktor Yanukovych was ousted in 2014, for example, volunteers stepped up to support protesters.

Typically, these organizations receive funds from private donors via bank wires or payment apps. Cryptocurrencies such as bitcoin have become more popular, however, since they allow them to bypass financial institutions that might block payments to Ukraine.

Volunteer groups and NGOs have collectively raised over $1 million in cryptocurrency, according to Elliptic, though that number appears to be quickly moving higher as donations come in amid Russia's newly launched offensive.

Come Back Alive, which has accepted cryptocurrency since 2018, provides the military with equipment, training services and medical supplies. Privately held Patreon suspended the nonprofit's donation page on Thursday after the invasion began and people gave hundreds of thousands of dollars; the company returned the contributions to donors.

Another group, the Ukrainian Cyber Alliance, has received close to $100,000 in bitcoin, litecoin, ether and a mix of stablecoins over the last year. Since 2016, Alliance activists have engaged in cyberattacks against Russian targets, says Elliptic.

On the other side, pro-Russian separatists have been raising funds in bitcoin since the early days of the conflict.

London-based fintech data analyst Boaz Sobrado tells CNBC that some Russian officials mentioned they weren't shutting off opposition bank accounts for "fear they'd push them into crypto fundraising, which is a lot harder to monitor."

El-Erian on Russia and the Fed: 'This is the situation everybody was afraid of'

How to trade Russia's invasion of Ukraine, according to one asset manager

Sobrado said there is a long history of crypto fundraising for controversial causes, from WikiLeaks to Russian opposition politician Alexei Navalny, who has also been raising funds in bitcoin.

Ukraine has also taken steps to embrace cryptocurrencies at a national level.

Ukrainian President Volodymyr Zelenskyy and the parliament recently reached common ground on a law that legalizes and regulates cryptocurrency. The measure goes a long way toward elevating crypto out of the legal gray area where it currently sits, though it doesn't go as far as the law in El Salvador, which adopted bitcoin as legal tender in September.

On an official state visit to the U.S. in August 2021, Zelenskyy spoke of Ukraine's budding "legal innovative market for virtual assets" as a selling point for investment, and Minister of Digital Transformation Mykhailo Fedorov said the country was modernizing its payment market so that its national bank would be able to issue digital currency.

War with Russia, however, could render all those plans moot.