Amid the Covid-19 pandemic, people across the world have rushed to "panic buy" and stockpile food and toilet paper, fearing potential shortages.

But Bill and Melinda Gates began to stockpile food in their basement years before the current pandemic. 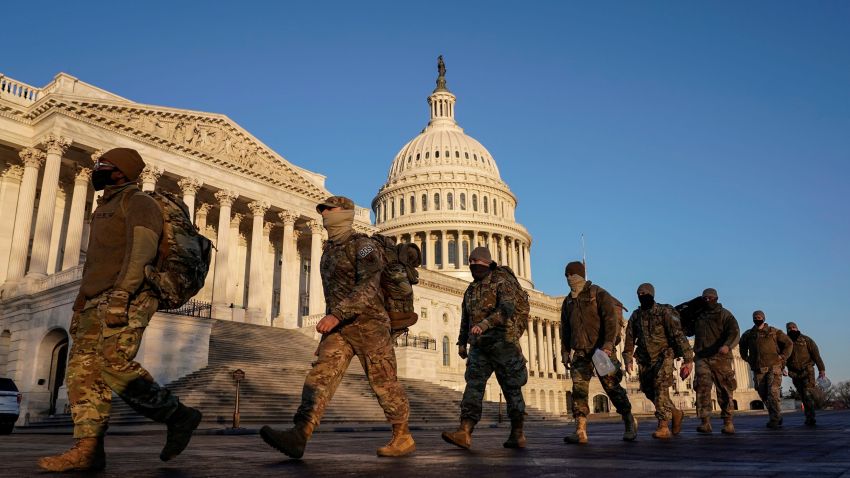 "We had prepared, and had some food in the basement in case needed, and now we're all in the same situation," she said.

Melinda said they could not prepare with a particular drug or vaccine, of course, as "there are no tools" for Covid-19.

"This is a disease we're all in together," she said on BBC Radio.

But she also acknowledged her family's privilege.

"What we mostly talk about now in our home every night is how lucky we are. We understand our privilege. When we say our grace at night, what we're thankful for around the table, is that we aren't struggling to put a meal on the table as so many families around the world are," Melinda said.

In April 2018, Bill said the world wasn't prepared for such an event, which should "concern us all," he said at an event hosted by the Massachusetts Medical Society and the New England Journal of Medicine (NEJM).

"The world needs to prepare for pandemics in the same serious way it prepares for war," he said.

Bill had been preparing for war since he was a kid – growing up during the Cold War, his family had a barrel in their basement "filled with cans of food and water."

"When I was a kid, the disaster we worried about most was a nuclear war. When the nuclear attack came, we were supposed to go downstairs, hunker down, and eat out of that barrel," he said in a 2015 Ted Talk. "Today the greatest risk of global catastrophe doesn't look like [nuclear war]. Instead, it looks like [an infectious virus]."

The Bill and Melinda Gates Foundation committed more than $250 million toward Covid-19 relief efforts across the world.

Correction: This headline has been corrected to reflect that the Gates stored food in their basement in preparation for a potential future pandemic.