LONDON — The European Union needs to be more ambitious in its control of Big Tech and smaller acquisitions that often go under the radar, Germany, France and the Netherlands say.

The 27-member bloc is currently discussing new legislation that could ultimately force Big Tech to change how it operates. The Digital Markets Act, a proposal put forward last December, aims to level the playing field in the EU market and could be implemented as early as 2022. In this context, Berlin, Paris and the Hague are asking for a stricter stance on mergers.

"We have to strengthen and speed up merger control in particular vis-a-vis certain gatekeeper platforms to tackle the strategies of platform companies consisting in systematically buying up nascent companies in order to stifle competition," the countries said in a joint statement.

It has long been a concern for European capitals that some of the world's biggest tech companies have bought up start-ups, including in the EU, in deals that have escaped scrutiny because they did not meet a certain turnover threshold.

Whereas high profile purchases, such as Microsoft's acquisition of Skype in 2011, makes the headlines; smaller deals often go unnoticed. In 2019, Apple bought an artificial intelligence firm in the U.K. (now no longer an EU nation) for an undisclosed sum, for example. 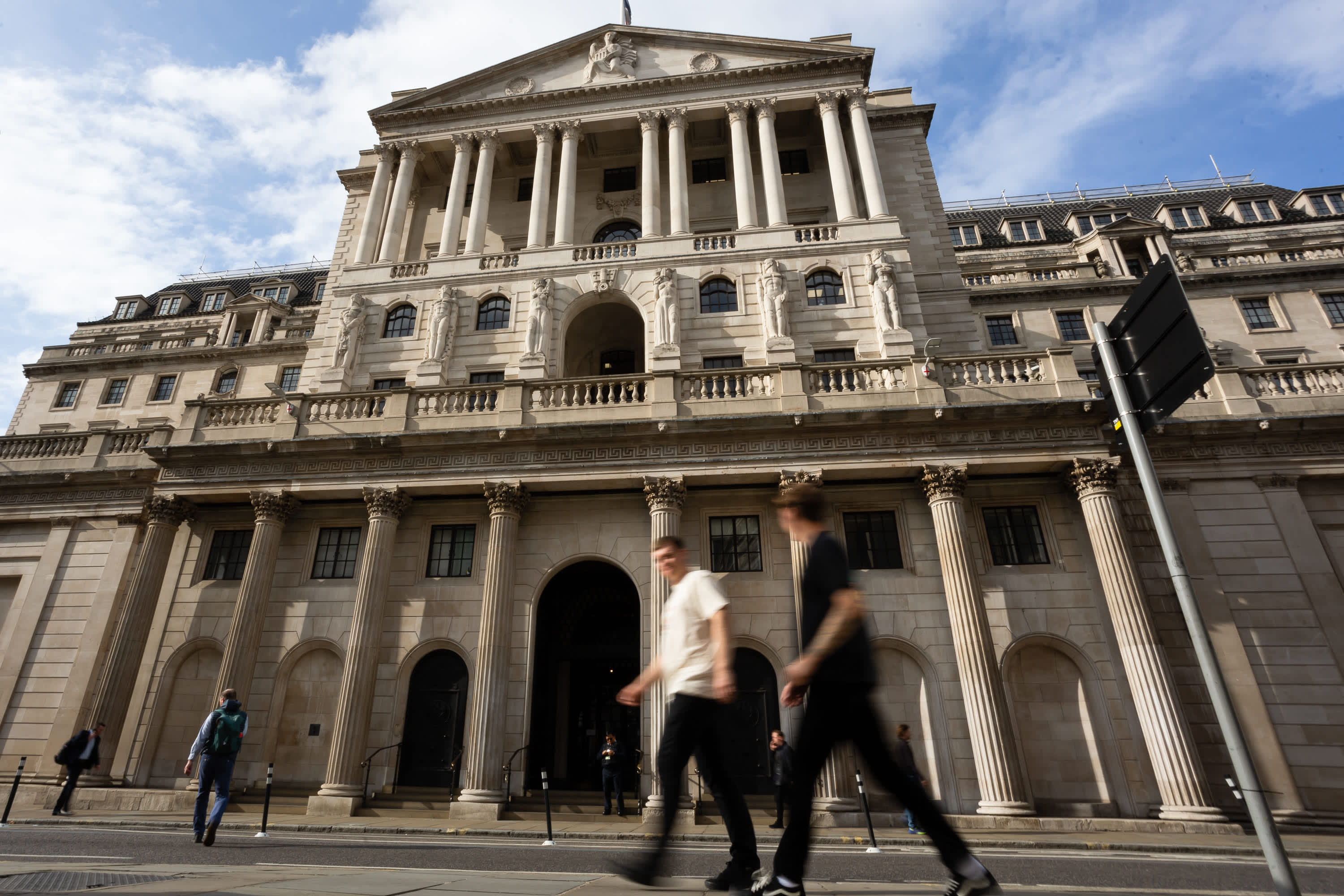 Speaking to CNBC in 2019, the EU's competition chief, Margrethe Vestager, spoke about how there's been "shopping spree" in Europe.

Marietje Schaake, president of the CyberPeace Institute, told CNBC's "Street Signs" on Thursday that the position of Germany, France and the Netherlands illustrates "growing concern with the way existing competition or antitrust rules can apply in a digital world."

"Particularly, mergers and acquisitions have come under scrutiny when we saw, for example, Facebook buying WhatsApp and Instagram at excessively high prices and it led to allegations that they were basically buying up potential competitors before they even had a chance," she added.

In their statement Wednesday, the three nations said the EU should set "clear and legally certain thresholds for acquisitions by gatekeepers of targets with relatively low turnover, but high value."

In addition, they asked the EU to adapt "the substantive test to effectively address cases of potentially predatory acquisitions."

The 27 EU member states are currently discussing the Digital Markets Act proposal made by the European Commission in December along with European lawmakers. Speaking to CNBC on Tuesday at the ReThink Digital Summit, European lawmaker Stephanie Yon-Courtin said the plan is to have "something ready" by the end of the first half of 2022.

The EU is already a leading regulator on the tech front, but the bloc feels that its rulebook needs to be updated so it can better deal with the growing power of Big Tech.

Tommaso Valletti, professor of economics at Imperial College Business School, said the EU has been ill-prepared to deal with the many mergers that have taken place over the years.

"On mergers we are still a bit behind," he told CNBC at the same conference, adding that over the past 20 years, Google, Amazon, Facebook, Microsoft and Apple have acquired 1,000 firms and none of these deals has been prohibited.

"This has been a global problem," he said.