President Joe Biden wants to raise the top income tax rate for wealthy households to 39.6%, from the current 37%, to help finance his legislative agenda.

That top rate would apply to single individuals with taxable income of more than $452,700 and married couples filing a joint tax return with income over $509,300, according to a budget proposal issued Friday by the Treasury Department.

It would also apply to heads of household with income exceeding $481,000 and married individuals filing separate tax returns with income over $254,650.

Those income thresholds are lower than under current law, set by the 2017 Tax Cuts and Jobs Act. 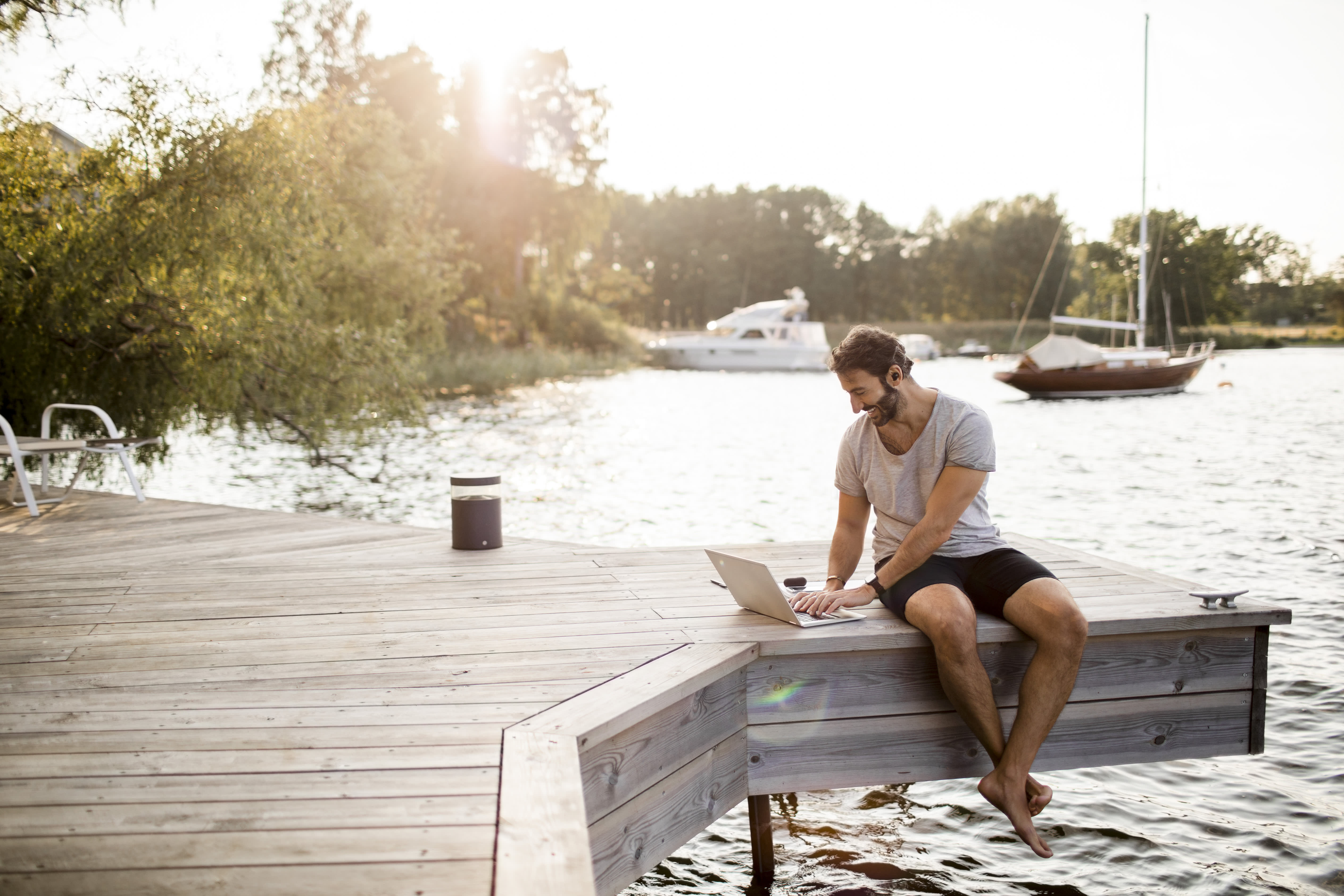 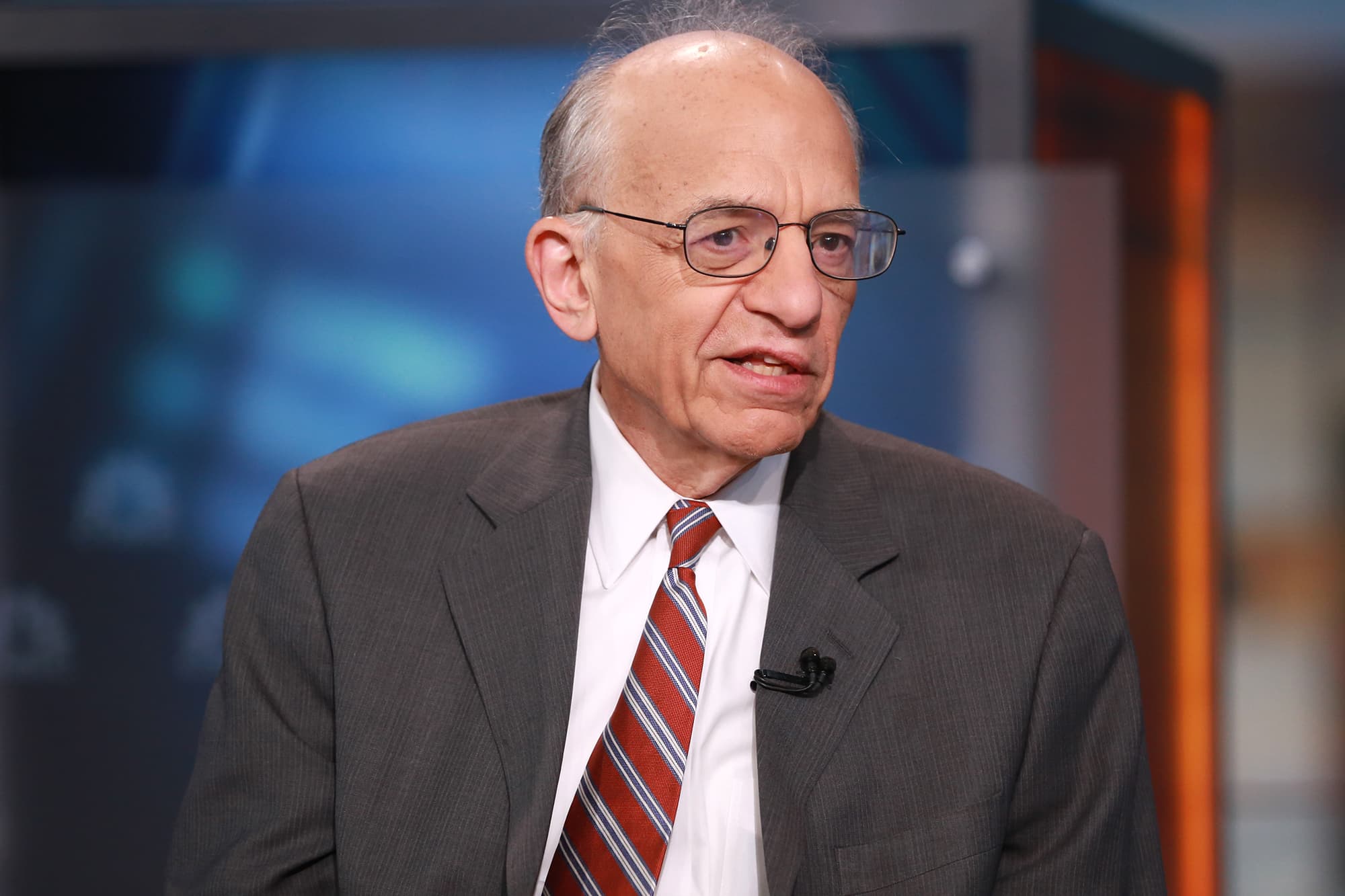 The 39.6% top rate would kick in during the 2022 tax year, according to the proposal. (That means it would apply to tax returns filed in 2023.) Congress would still need to pass legislation enacting the policy, which isn't assured.

Biden's proposal is one of several measures aimed at raising taxes on households earning more than $400,000 a year.

Hiking the top rate to 39.6% would raise an estimated $132 billion over five years, according to the Treasury Department.

The top rate is slated to increase even if Congress doesn't pass Biden's proposal. The Tax Cuts and Jobs Act's individual tax reductions will lapse after 2025 due to how Congress structured the law.

Biden's proposed income thresholds for the 39.6% rate correspond to the pre-TCJA thresholds, indexed for inflation, according to a Treasury official.