AT&T is nearing a deal to sell a substantial minority stake in its DirecTV, AT&T TV Now and U-Verse business to private equity firm TPG, according to people familiar with the matter.

A deal could be announced as soon as this week, said the people, who asked not to be named because the discussions are private.

AT&T has moved away from traditional pay TV in the past several years as it has centered its media strategy around HBO Max. DirecTV, U-Verse and AT&T TV Now are based around a linear TV business of broadcast and cable networks that is losing millions of subscribers each year.

A sale will provide AT&T will additional cash to pay down its debt, which stands at about $150 billion and has consistently declined through the past year. 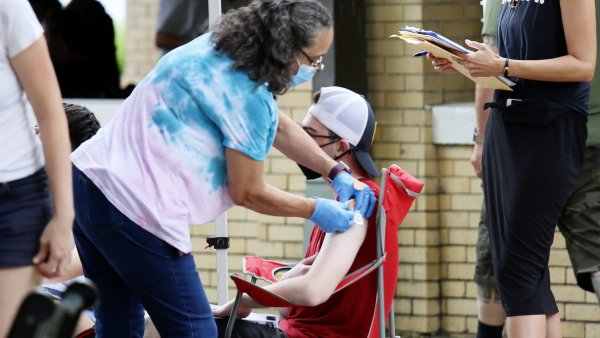 Covid Vaccinations Have More Than Doubled in Arkansas, Mississippi, Louisiana and Alabama Since July 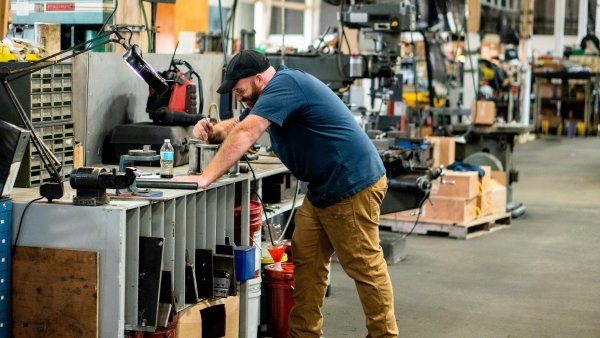