SINGAPORE — Shares in Asia-Pacific were mixed on Friday, as the Reserve Bank of India held steady on interest rates.

Shares in India were lower in Friday trade, with the Nifty 50 declining 0.41% and the BSE Sensex falling 0.51%, as of 1:49 p.m. local time. The moves came after the Reserve Bank of India on Friday announced its decision to keep interest rates steady. 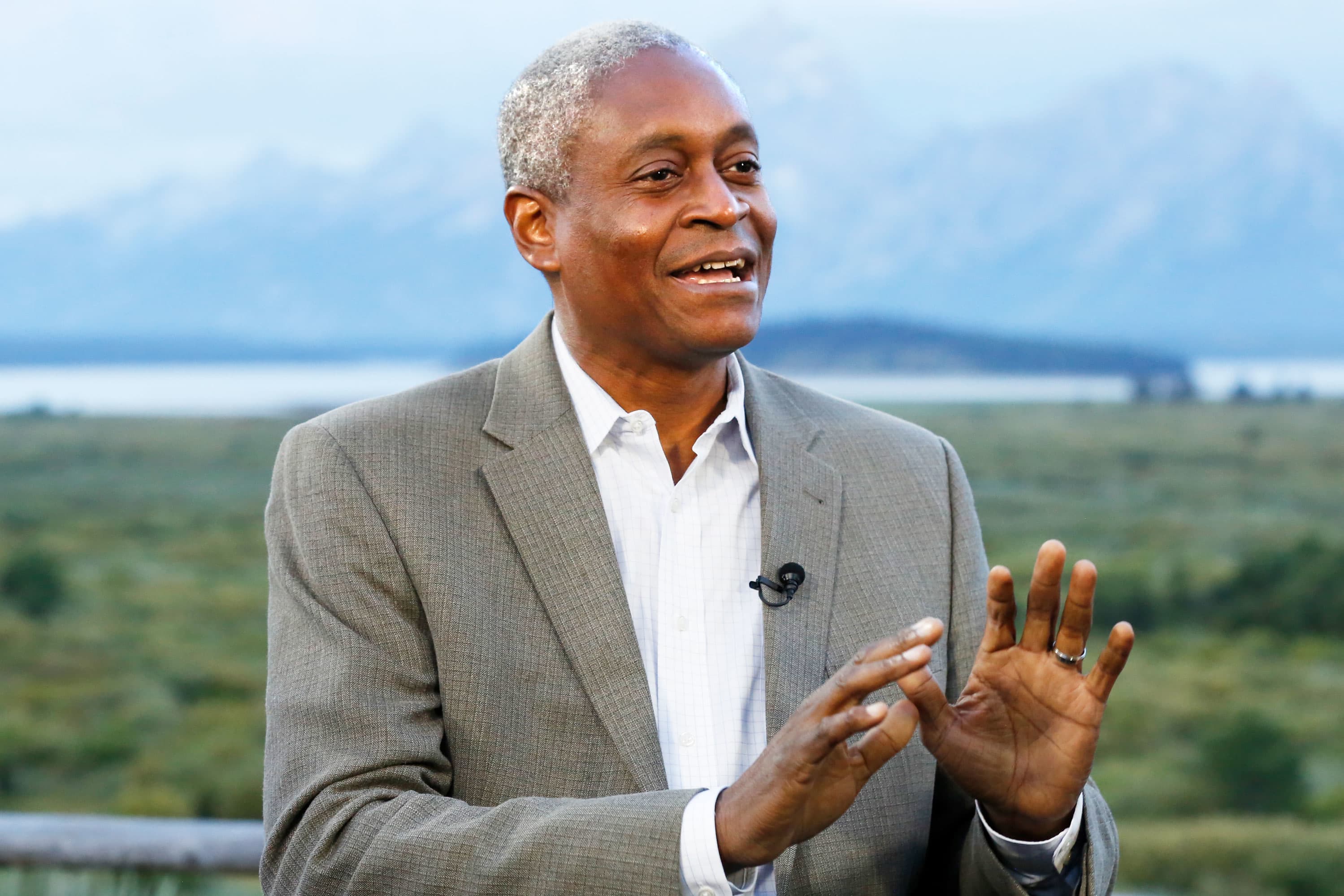 5 Things to Know Before the Stock Market Opens Monday 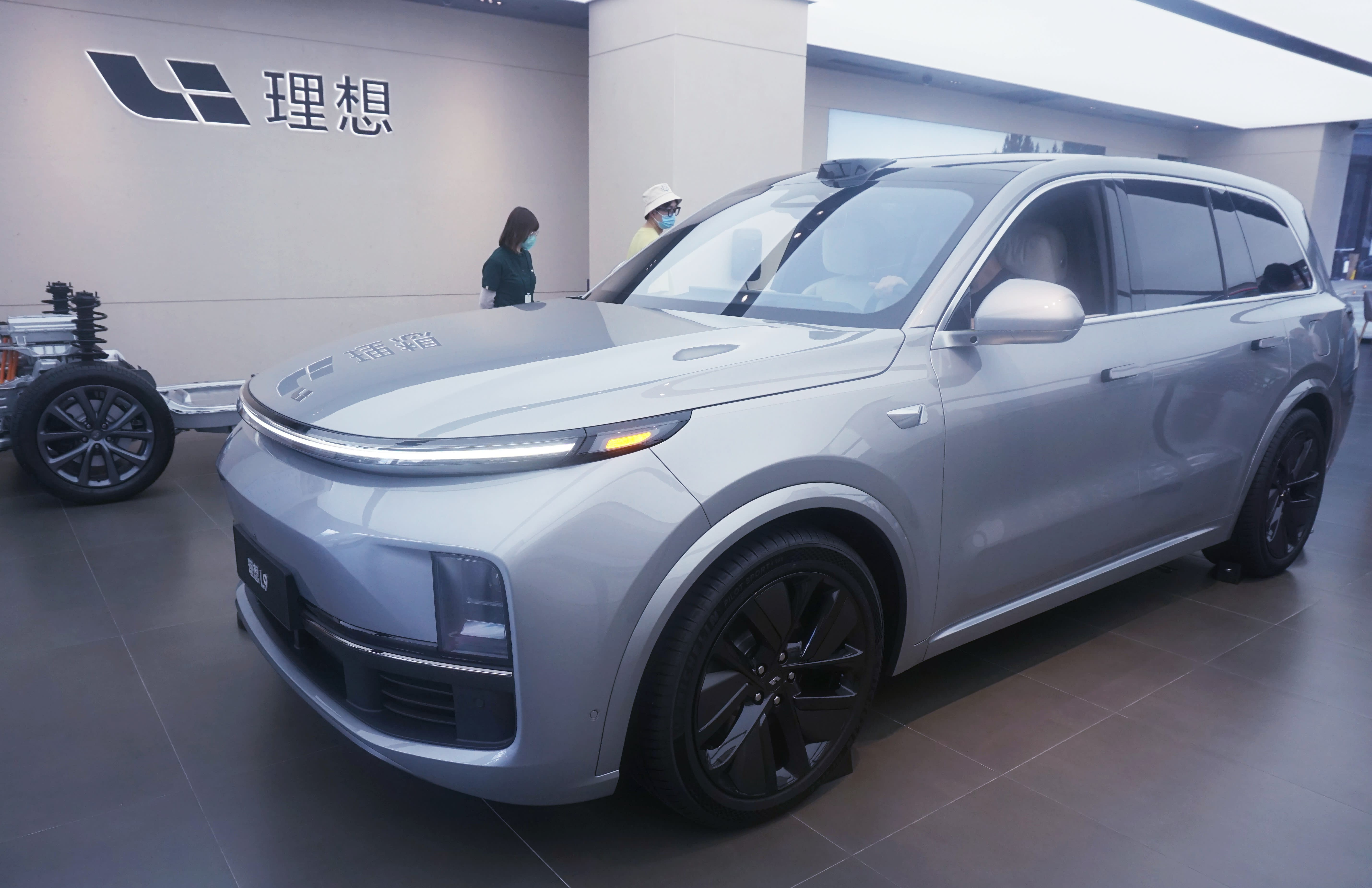 Hong Kong-listed shares of Alibaba slipped 0.28% on Friday. The losses came despite Alibaba-affiliate Ant Group receiving approval to operate a consumer finance company. That marked a major positive development for Ant in the forced restructuring of its business months after its highly anticipated debut was abruptly shelved.

Investor sentiment on the sector may have taken a hit after U.S. President Joe Biden on Thursday expanded restrictions on American investments in certain Chinese firms with alleged ties to the country's military and surveillance efforts. Chinese telecommunications powerhouse Huawei Technologies was among the 59 companies named.

The U.S. dollar index, which tracks the greenback against a basket of its peers, was at 90.551 after a recent climb from below 90.3.

The Japanese yen traded at 110.17 per dollar, weaker than levels below 110 seen against the greenback yesterday. The Australian dollar changed hands at $0.7663, lower than levels above $0.772 seen earlier in the week.