Apple Can No Longer Force Developers to Use In-App Purchasing, Judge Rules in Epic Games Case

Judge Yvonne Gonzalez Rogers handed down the decision in the closely watched trial, and issued an injunction that said Apple will no longer be allowed to prohibit developers from providing links or other communications that direct users away from Apple in-app purchasing. Apple typically takes a 15% to 30% cut of gross sales.

The injunction addresses a longstanding developer complaint and raises the possibility that developers could direct their users to their website to subscribe to or purchase digital content, hurting Apple's App Store sales, which grossed an estimated $64 billion in 2020.

The decision concludes the first part of the battle between the two companies over Apple's App Store policies and whether they stifle competition. Apple won on nine of 10 counts but was found to engage in anticompetitive conduct under California law, and will be forced to change its App Store policies and loosen its grip over in-app purchases. The injunction will come into effect in December. 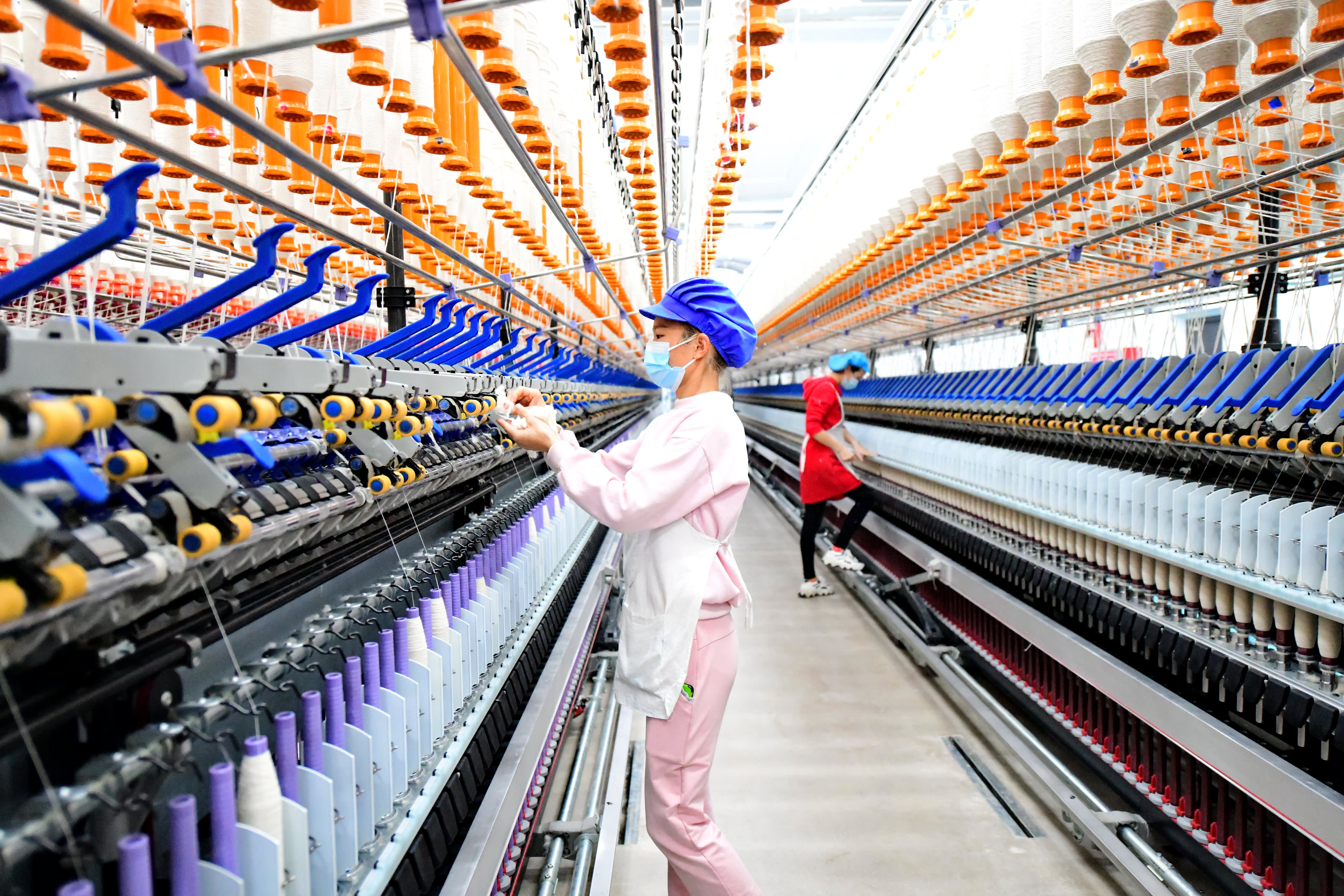 However, Rogers said Apple was not a monopolist and "success is not illegal."

"Given the trial record, the Court cannot ultimately conclude that Apple is a monopolist under either federal or state antitrust laws," Rogers wrote.

The trial took place in Oakland, California, in May, and included both company CEOs testifying in open court. People familiar with the trial previously told CNBC that both sides expected the decision to be appealed regardless of what it was.

"We are very pleased with the court's ruling and we consider this a huge win for Apple," Apple general counsel Kate Adams said.

Apple did not say if it would appeal the injunction. Epic Games will appeal the decision, a spokeswoman told CNBC.

Epic Games CEO Tim Sweeney criticized the ruling in a statement on Twitter.

"Today's ruling isn't a win for developers or for consumers," Sweeney tweeted. "Epic is fighting for fair competition among in-app payment methods and app stores for a billion consumers."

Since the trial ended but before the decision was handed down, Apple has made several changes to mollify critics, some as part of settlements with other app developers, including relaxing some rules about emailing customers to encourage them to make off-app purchases and allowing some links in apps.

Rogers wrote in the decision that she disagreed with both Apple and Epic Games over the framing of the market Apple allegedly dominates. Rogers found that it was "digital mobile gaming transactions," not all iPhone apps, as Epic Games had alleged, nor was it all video games, as Apple had claimed.

Epic Games is among the most prominent companies to challenge Apple's control of its iPhone App Store, which has strict rules about what is allowed and not, and requires many software developers to use its in-app payment system, which takes between 15% to 30% of each transaction.

Epic's most popular game is Fortnite, which makes money when players buy V-bucks, or the in-game currency to purchase costumes and other cosmetic changes.

Epic wasn't seeking money from Apple. Instead, it wanted to be allowed to install its own app store on iPhones, which would let it bypass Apple's cut and impose its own fees on games it distributed. Epic's Sweeney had chafed against Apple's in-app purchase rules as early as 2015, according to court filings and exhibits. Friday's ruling does not allow Epic to offer an app store on Apple's App Store.

But the public clash between the two companies started in earnest in August 2020, when Epic implemented a plan to challenge Apple called "Project Liberty," according to court filings.

Epic Games updated Fortnite on its servers to reduce the price of its in-game currency by 20% if players bought directly from the company, bypassing Apple's take, and violating Apple's rules on steering users away from its in-app payments.

Apple removed Fortnite from the App Store, meaning that new users could not download it and that it would eventually stop working on iPhones because the app could not be updated. As it planned, Epic then filed a lawsuit that culminated in May's trial.

Epic Games will also have to pay Apple damages because it breached its contract, Rogers ruled. The video game developer will pay Apple 30% of all revenue it collected from Fortnite on iPhones and iPads through direct payments.

At the trial, Apple CEO Tim Cook testified on one of the last days, and faced pointed questioning from Rogers over its restrictions on steering users to make purchases off-app, which ended up being the topic of Friday's injunction.

"It doesn't seem to me that you feel any pressure or competition to actually change the manner in which you act to address the concerns of developers," Rogers said at the time.

Epic Games also sued Google over its control of the Play Store for Android phones. That case has not yet gone to trial.