After a Huge Year for Growth, the U.S. Economy Is About to Slam Into a Wall

Spurred by a massive inventory rebuild and consumers flush with cash, the U.S. economy last year grew at its fastest pace since 1984.

Don't expect a repeat performance in 2022.

In fact, the year is starting with little growth signs at all as the late-year spread of omicron coupled with the ebbing tailwind of fiscal stimulus has economists across Wall Street knocking down their forecasts for gross domestic product.

Combine that with a Federal Reserve that has pivoted from the easiest policy in its history to hawkish inflation-fighters, and the picture has suddenly changed substantially. The Atlanta Fed's GDPNow gauge is currently tracking a first-quarter GDP gain of just 0.1%. 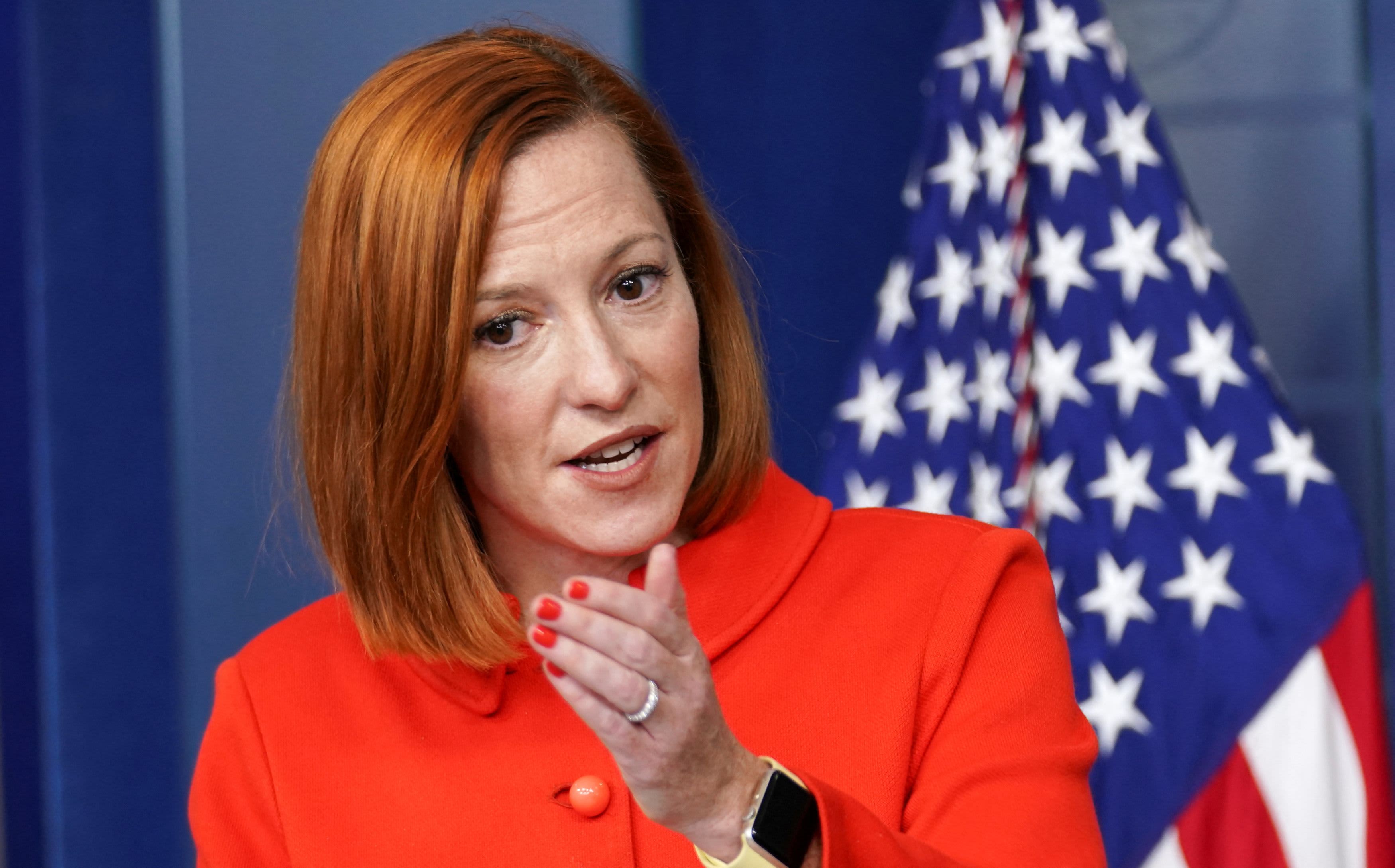 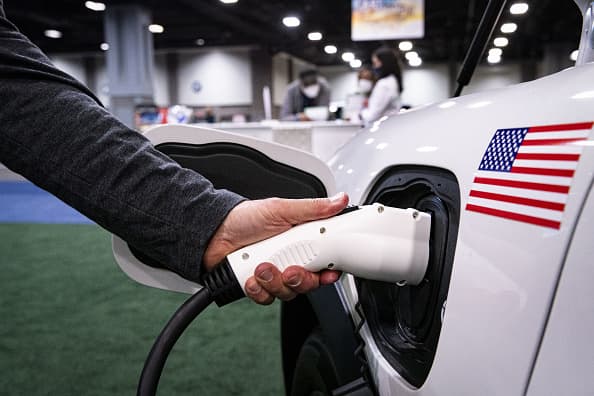 GDP surged at an impressive 6.9% in the fourth quarter of 2021 to close out a year in which the measure of all goods and services produced in the U.S. increased 5.7% on an annualized basis. That came after a pandemic-induced 3.4% decline in 2020, a year that saw the steepest but shortest recession in U.S. history.

But the path ahead is less certain.

Much of that end-of-year gain was fueled by an inventory rebuild that contributed fully 4.9 percentage points, or 71% of the total. Inventories were responsible for almost all of the third quarter's 2.3% GDP increase.

At the same time, Tuesday's ISM Manufacturing survey showed that the pace of new orders, while still showing gains, is slowing substantially.

Taken together, that's not much of a recipe for sustained growth.

"Inventories are roughly back to where they should be," said Mark Zandi, chief economist at Moody's Analytics. "Then you've got growing headwinds from fiscal and monetary policy. So, yeah, growth starting the year will be very soft."

Wall Street economists have been marking down their growth projections quickly.

Goldman Sachs slashed its first-quarter GDP outlook to 0.5%, down from 2%. The bank also cut its full-year view to 3.2%, well below the current 3.8% consensus.

"Growth is likely to slow abruptly in 2022, as fiscal support fades and, in the near term, virus spread weighs on services spending and prolongs supply chain disruptions," Goldman economist Ronnie Walker said in a note for clients. "Q1 growth is likely to be particularly soft because the fiscal drag will be accompanied by a hit from Omicron."

These tech stocks look cheap after the January rout, based on their growth prospects

These are JPMorgan's top stocks for February

Likewise, Bank of America knocked down its first-quarter number to 1% from 4% and cut its full-year forecast to 3.6% from 4%, with risks to that forecast seemingly tilting to the downside.

"We now expect a fiscal package about half the size of the Build Back Better Act, with less front-loaded fiscal stimulus. We think it will boost 2022 growth by just 15-20 [basis points], compared to our earlier estimate of 50bp," Harris wrote. "Risks of a negative growth [first] quarter are significant, in our view."

A basis point is 1/100th of a percentage point.

Bank of America has another wrinkle in its forecast: a call for seven 25-basis-point rate hikes this year. That's considerably more aggressive than anywhere else on the Street, which is currently pricing in five hikes with about a 31% chance of a sixth, according to the CME.

Zandi said the Fed needs to be careful it doesn't go too far in its fight against inflation, which is running at its highest rate in nearly 40 years.

"They run the risk of getting ahead of themselves and overdoing it. They have pivoted very hard here," he said. "Market expectations are for five increases. Six is now entering into the debate and discussions. That feels like that could be a rate hike or two too far, given the growing headwinds in the economy."