1. Nasdaq futures sink as Facebook plunges over 20% after weak earnings

Nasdaq futures sank more than 2% on Thursday, dragged down by an over 20% premarket decline in shares of Meta Platforms, the morning after the Facebook parent reported weak earnings and lower guidance. Other social media stocks, including Snap and Twitter, also fell sharply in Thursday's premarket. Spotify, which has been embroiled in a controversy over podcaster Joe Rogan, dropped nearly 9% in the premarket after the audio streamer late Wednesday announced a slowdown in premium subscriber growth as part of mixed fourth-quarter financial results.

Meta's quarterly miss on its bottom line was only the third time that has happened in the Facebook parent's nearly decade history as a public company. While revenue at the tech giant came in better than expected, aggressive investments in augmented/virtual reality pressured overall profitability, while changes to Apple's iOS user tracking policy continued to hurt ad targeting and measurement. Meta blamed its cautious outlook on factors including a decline in user engagement and rising inflation taking a toll on advertiser spending.

Shares of Dow component Honeywell International dropped 3.5% in the premarket after the company on Thursday reported mixed fourth-quarter results, beating estimates on earnings and missing on revenue. Honeywell issued forecasts for full-year earnings and revenue that were light of what analysts had been expecting.

Dow stock Merck fell 1% in the premarket despite the drugmaker on Thursday reported better-than-expected earnings and revenue for the fourth quarter. Merck expects full-year adjusted per-share profit between $7.12 and $7.27 compared with estimates for $7.29. The company sees full-year revenue of $56.1 billion to $57.6 billion versus estimates for $56.6 billion. Merck said its full-year guidance includes expected sales of $5 billion to $6 billion from Covid pill molnupiravir, developed with Ridgeback Biotherapeutics. 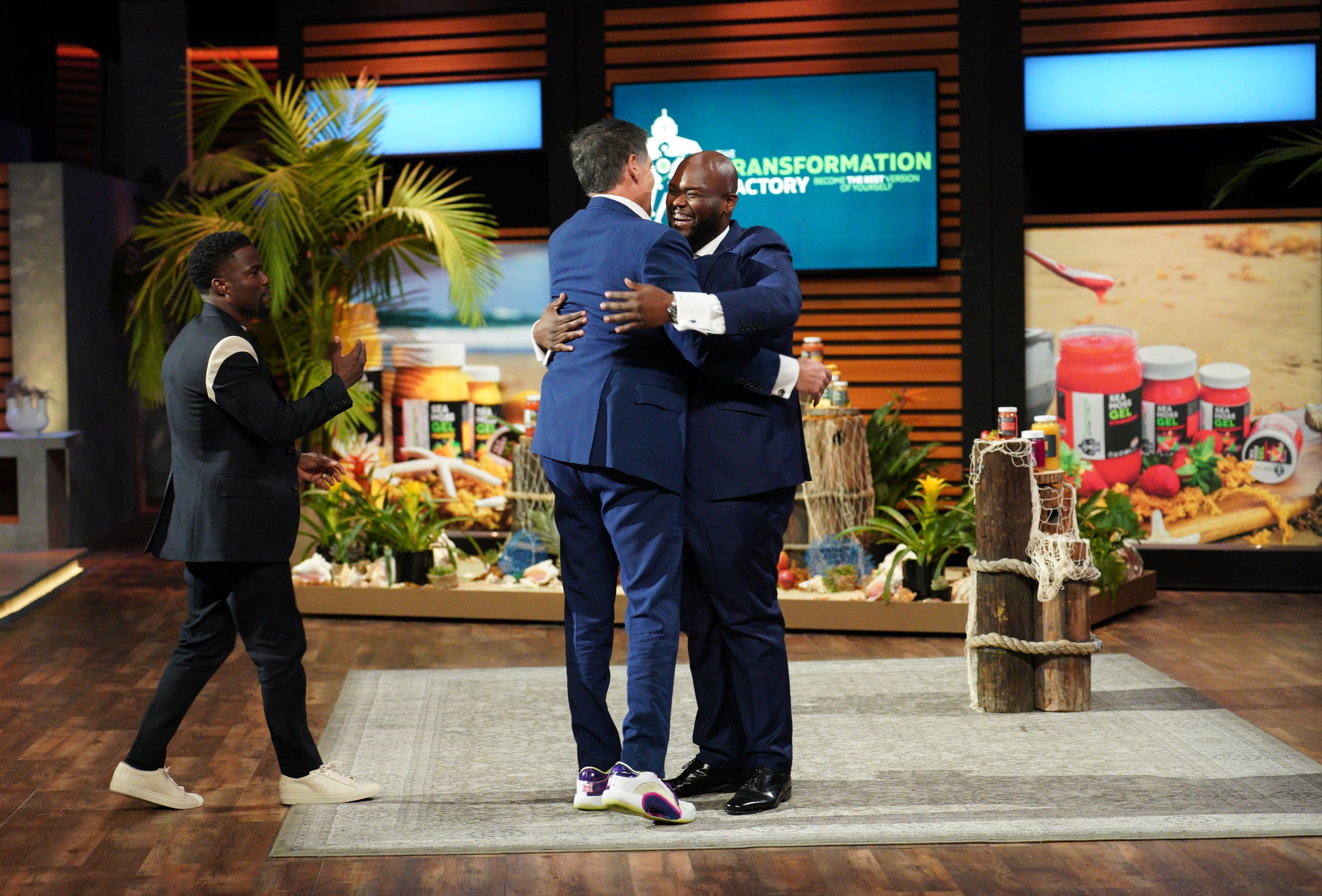 This ‘Shark Tank' CEO Got a $600,000 Offer From Mark Cuban and Kevin Hart—for a Product That Helped Him Lose 300 Pounds 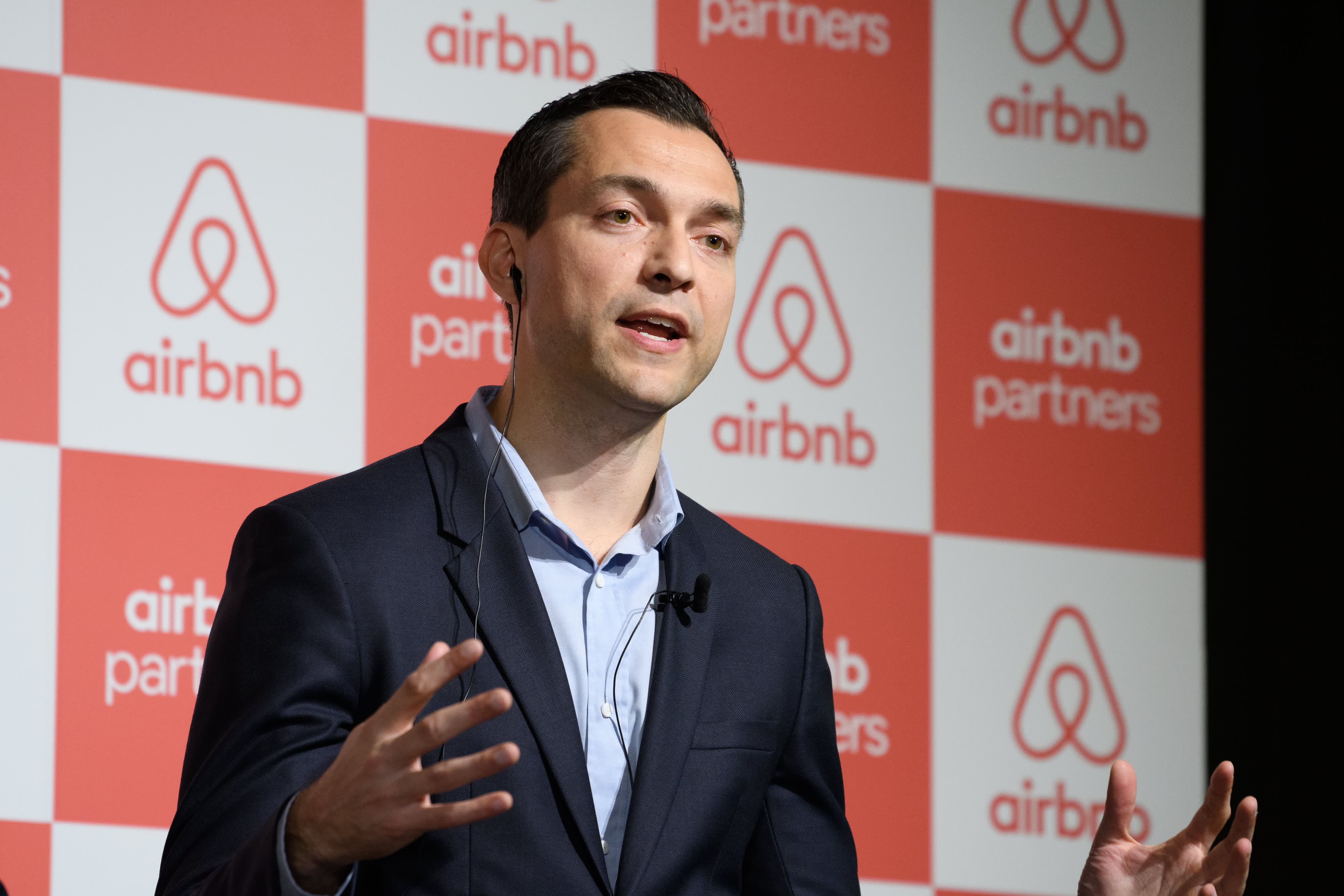 Airbnb Is Closing Its Domestic Business in China, Sources Say

One day after ADP reported that U.S. companies unexpectedly cut 301,000 jobs in January due to the omicron variant surge, the Labor Department reported 238,000 initial jobless claims for the week ended Jan. 29. That's lower than the previous week and not as many as had been forecast. Friday brings the government's January employment report, with estimates for nonfarm payrolls growth of 150,000 jobs. However, Wall Street is starting to wonder whether those additions might be lower or even decline. It's worth noting, though, the ADP numbers have not been a great indicator of the monthly jobs report during the pandemic.

5. Biden's pick for Fed vice chair of supervision to go before Senate panel

The Senate Banking Committee will hold a hearing Thursday on President Joe Biden's nomination of Sarah Bloom Raskin to be the next Federal Reserve vice chair for supervision. Raskin, a former Fed governor and senior Treasury Department official who is strongly backed by progressive Democrats, has become a lightning rod for criticism from business groups and fiscal conservatives for her views on climate change. Raskin's husband, Maryland Rep. Jamie Raskin, served as the lead Democratic prosecutor for the unsuccessful 2021 impeachment trial of then-President Donald Trump.