'If you go into [football] then you know your career is going to be over by the time you’re 34, then you also have to understand that that’s not going to be your purpose,' former Eagle Malcolm Jenkins said. 'Now I look at all of the things that we're doing through Malcolm Inc., all of the people I’m doing business with and all the infrastructure we’re starting to create, and it feels like this is walking your purpose and walking in those talents'

As part of the partnership, the two-time Super Bowl champion and three-time Pro Bowl safety has invested an undisclosed sum in Millstone Spirits Group via his holding company Malcolm Inc.

Robert Cassell, owner and master distiller at New Liberty Distillery in Philadelphia’s Olde Kensington neighborhood, and Jenkins will develop and distill a bourbon by sourcing barley, wheat, rye and corn exclusively from Black and Brown farmers. The product will aim to highlight and address the lack of diversity in the craft spirits industry, the duo said.

Farmers selling grains direct to a whiskey distillery stand to make more than from selling those ingredients in bulk to an aggregator, Cassell told PBJ.com. As such, the whiskey looks to increase equitability in the supply chain. 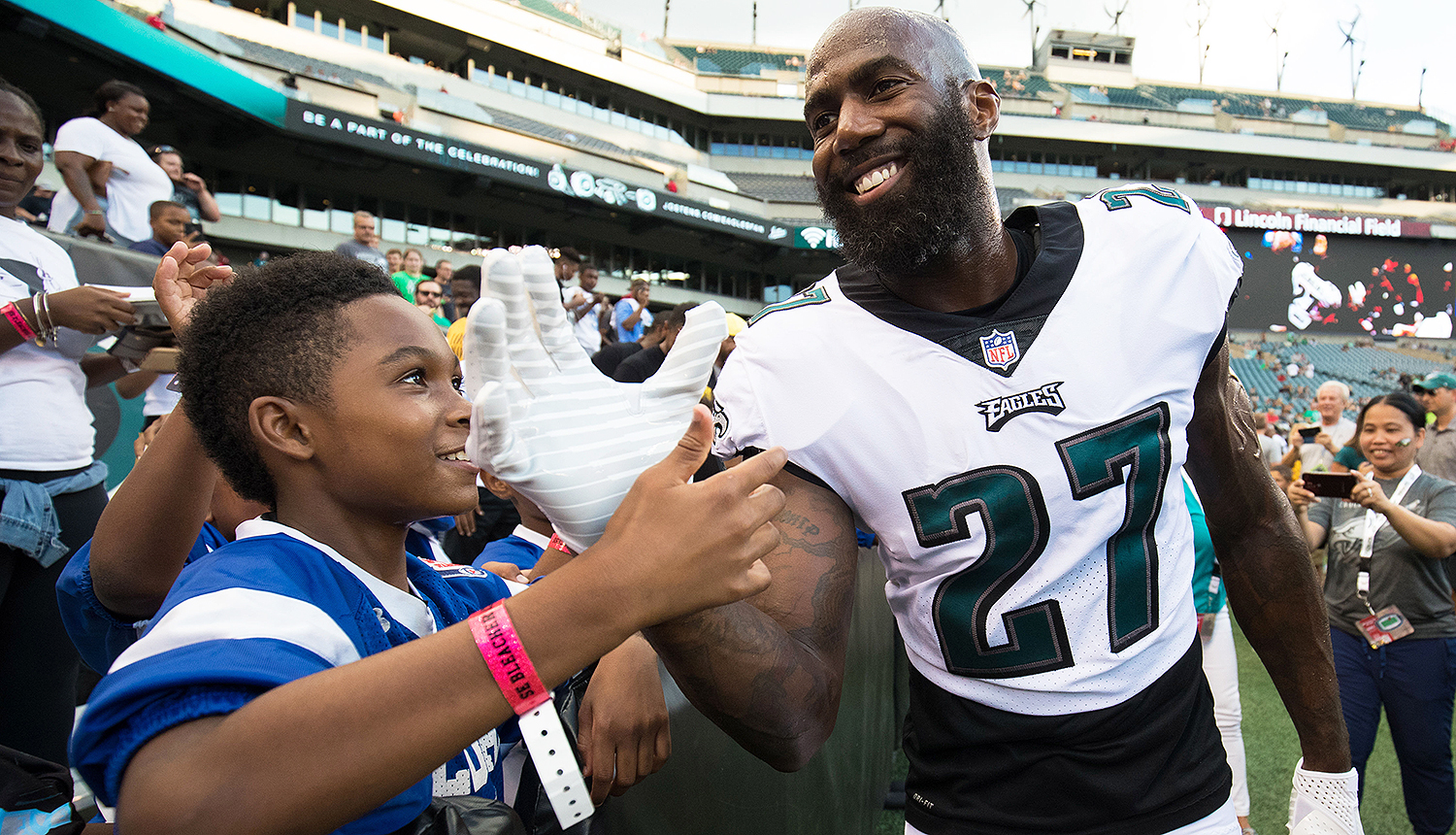 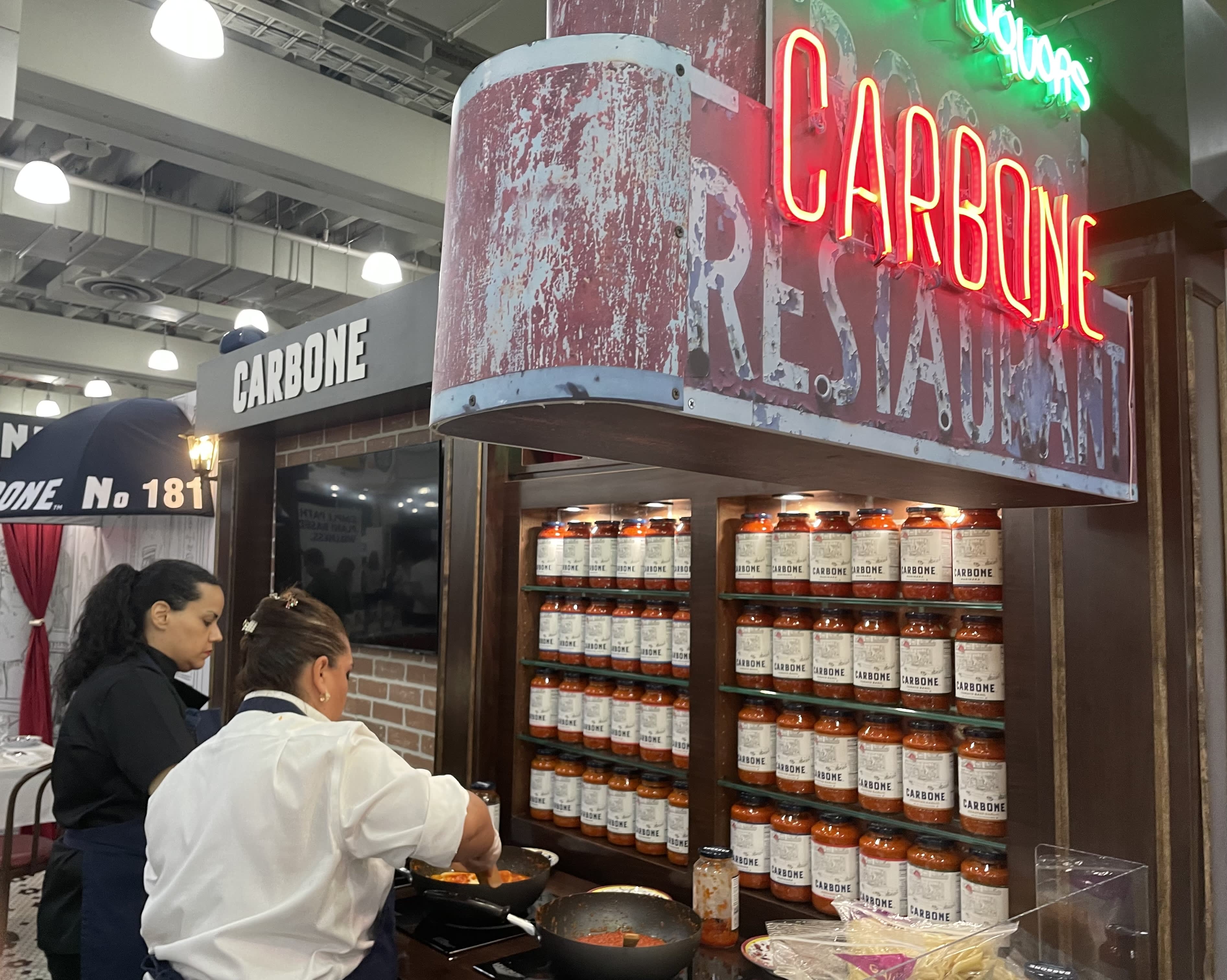 These Could Be the Next Hot Food and Drink Trends

Production will start on the whiskey brand, which is yet to be named, in fall, lining up with the farmers' calendar, Cassell said.

Check out PBJ.com for a look at just how far Pennsylvania metro areas have moved up the list.