The local councils, which run day-to-day operations for local troops, were not included in the bankruptcy filing and are considered by the Boy Scouts of America to be legally separate entities

A Delaware bankruptcy judge has granted a request by the Boy Scouts of America to halt lawsuits against local Scout councils as the BSA works on its bankruptcy plan to set up a compensation fund for thousands of men who were molested as boys by Scout leaders.

The judge on Monday approved a proposed consent order that had been agreed to by the BSA and official bankruptcy committees representing abuse survivors and other unsecured creditors.

In doing so, the judge overruled a lone objection by attorneys for one abuse survivor who wanted to pursue their lawsuit against the Greater Niagara Frontier Council in New York and former scout master Douglas Nail. 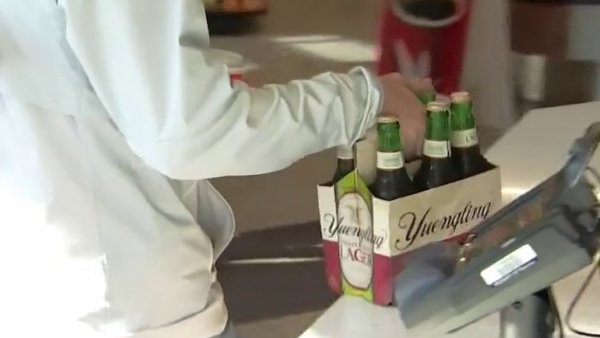 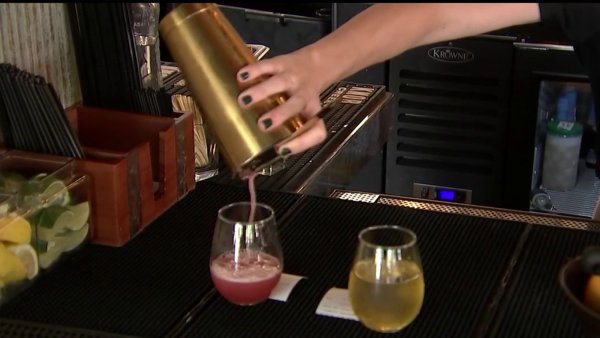 Nail, who was sentenced to 10 years in prison after pleading guilty to possession of child pornography in 2004, is accused of molesting a former Boy Scout over a period of several years in the 1980s.

Judge Laurie Selber Silverstein's ruling puts the lawsuit against the Greater Niagara council on hold while allowing litigation to proceed against Nail.

The Boy Scouts initially sought to halt all litigation against local councils for six months from the date of its Feb. 18 bankruptcy filing. The agreement forged with the creditors committees calls for the lawsuits to be put on hold through May 18, with the possibility of an extension.

"In the scheme of litigation, a stay of 55 days is not a long time, or for that matter, even unusual," Silverstein said.

In granting the BSA's request for a preliminary injunction, Silverstein said the interests and missions of the BSA and its local councils are "inextricably intertwined."

The judge noted that the BSA and local councils also are covered under a single excess insurance policy, and that BSA has played a key role in defending lawsuits by abuse survivors. The insurance policy in question once had a $25 million limit but now stands at about $18 million because of previous settlements.

"Given my finding that the claims are inextricably intertwined, going forward against the Greater Niagara Frontier Council in any fashion ignores the reality of the way the case is being defended," she said.

With its finances and reputation damaged by the sexual abuse scandal, the Scouts sought bankruptcy protection with a plan to set up a victims' compensation fund for thousands of men who were molested as boys by Scout leaders over decades.

Silverstein said about 275 lawsuits were pending and another 1,400 claims had been identified, but not filed, when BSA sought bankruptcy protection. More claims will be filed as part of the bankruptcy case.

“Debtors should be given an opportunity to see if they can forge an exit from bankruptcy," the judge said, adding there is a “strong public policy interest” in giving BSA space to see if a resolution can be reached with the victims.

More than 12,000 boys have been molested by 7,800 abusers since the 1920s, according to Boy Scout files revealed in court papers. Most of the more recent cases date to the 1960s, '70s and '80s, before the Boy Scouts adopted mandatory criminal background checks, abuse-prevention training for staff and volunteers, and a rule that two or more adult leaders must be present during all activities.

The proposed victims compensation fund could top $1 billion, but to raise the money, the national organization could be forced to sell some of its vast real estate holdings. Attorneys for the victims already have made clear that they will also try to go after campsites and other properties owned by the 261 local councils.

The local councils, which run day-to-day operations for local troops, were not included in the bankruptcy filing and are considered by the Boy Scouts of America to be legally separate entities. But the Boy Scouts argued that the councils are so closely related to the parent organization that the halt to lawsuits that is automatically granted to a debtor in a Chapter 11 bankruptcy should be extended to the local organizations.

Jessica Boelter, an attorney for the Boy Scouts, argued in a telephonic hearing last week that there is a finite amount of insurance available for abuse survivors, and that the New York plaintiff should not be allowed to "jump to the front of the line." Rejecting the preliminary injunction and allowing the New York plaintiff to proceed with his lawsuit would lead to "a race to the courthouse" against local councils that have access to BSA's insurance policies, she added.

Boelter's concerns were echoed by James Stang, an attorney working with the official committee of abuse survivors.

"We have to look at the entire constituency and not just one person," he said.

Richard Weisbeck Jr., an attorney for the New York plaintiff, argued that BSA is trying to protect the local councils during the bankruptcy and using the shared insurance policy as "the tail wagging the dog." He also argued that the injunction would violate the New York Child Victims Act, an argument that the judge rejected.