Joost Launches Their Website Early; Will It Be Enough?

Joost, earlier today, debuted their Flash, web-only attempt this morning. This comes hot on the tails of the news that CBS, an investor in Joost, will begin releasing full length shows on the Google-owned video sharing network. The launch comes five days ahead of schedule, according to Gubatron this morning.

Previous to the launch, Joost was only accessible by way of a downloadable client that functioned a little like a PC based PVR, allowing mainstream content to be viewable on-demand. The project was almost universally panned by reviewers when it was announced, but truth be told, I always thought it was a good idea in theory, but lacked a great deal in its execution.

As it stands now, Joost is set to blend in with all the other competition on the web, competition that’s by no means thin and weak. As I’ve said for years, the problem with digital video is that the veg-factor just isn’t there in most systems, and for those systems where it does exist, it’s rather shoe-horned and antithetical to the rest of the user experience.

I explained the veg-factor a while back in a discussion about the state of modern DVRs:
To illustrate the veg-factor, think about the type of media consumption you do in the morning, while you’re getting the kids ready for school, or fixing breakfast in the morning while you’re getting ready for work. Morning show format news-ish programs are designed for this low-engagement, veg-factor consumption. They’re, in large part, designed to be background noise that delivers some entertainment and utility to your morning.

Likewise, in the evening, you come home from work, you switch on the TV and catch the local news or a Seinfeld re-run, and leave the TV on through Wheel of Fortune or whatever reality program du jour is on this season. Most people won’t even touch the remote until prime-time starts. That’s the veg-factor in action.
This is something Joost could have tackled, and in so doing made big inroads on tackling the living room Internet video viewing experience. Unfortunately, they created a piece of software that required far too much processing power for the average person to afford, at least in terms of what they’re willing to spend on their home entertainment unit.

At this point, with Joost fading into the scenery in terms of delivery method, their content not looking too much different from their neighbors at Netflix, Hulu and YouTube, it doesn’t look like they’ll be doing much to pull themselves into any sort of a leadership position.

The only thing that could save them at this point would be if they continue to pull in unique and noteworthy content producers from both the mainstream and the Internet. They look like they’ve been on this track recently, as just a few weeks ago they announced a content partnership with podcast giant Wizzard. They’ll need to be looking for many more partnerships like this to continue to compete with the likes of YouTube and Hulu. 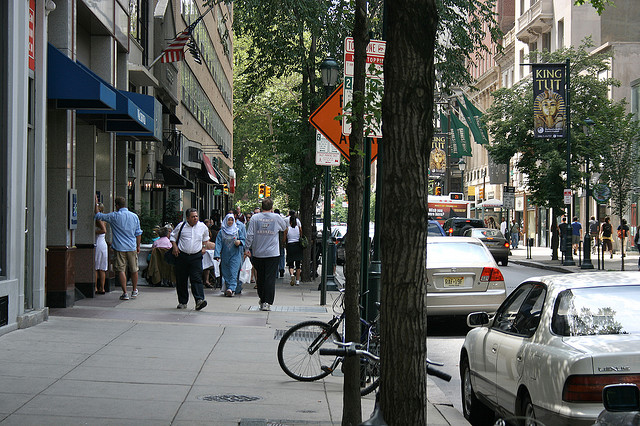 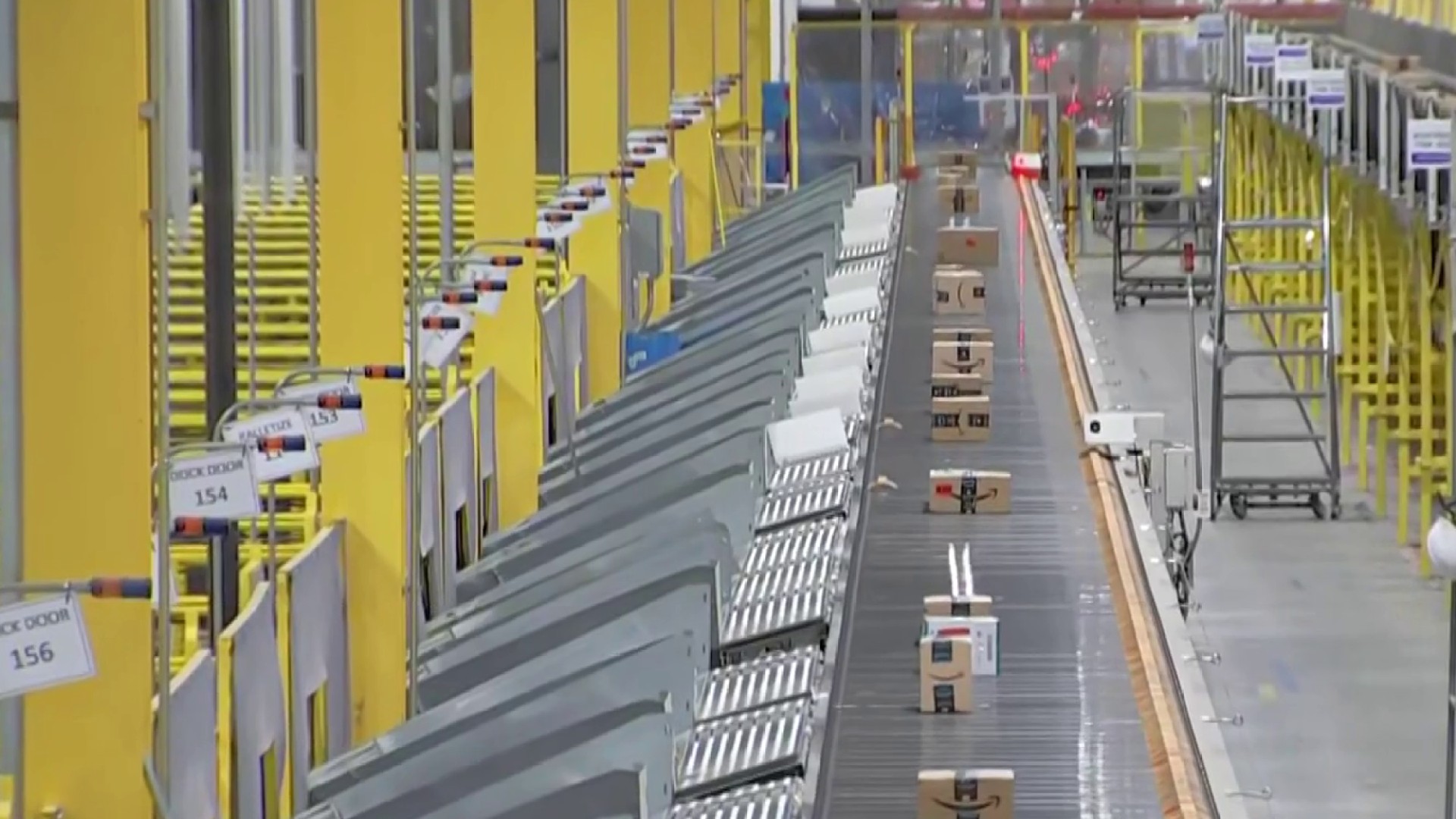 What Is It Like on Cyber Monday Inside an Amazon Fulfillment Center in NJ?