The eatery on the corner of 4th and South streets caught fire Friday morning, but it was several hours before it was placed under control as the flames weaved through the heating and cooling system

When he reflects on the fire that ripped through Jim's Steaks on Friday, owner Ken Silver thinks about the echoing effects it will have outside of the iconic black and silver retro façade of the South Street institution, reports the Philadelphia Business Journal.

He's aware that his shop is a draw for locals and tourists alike. In its absence — which Silver estimates could be as long as a year or more — he worries about the economic impact on an already struggling South Street.

The loss of Jim's is another blow to a shopping destination that has taken its lumps in recent years, first from the COVID-19 pandemic and more recently from a deadly mass shooting in June that prompted some business owners to consider relocating. 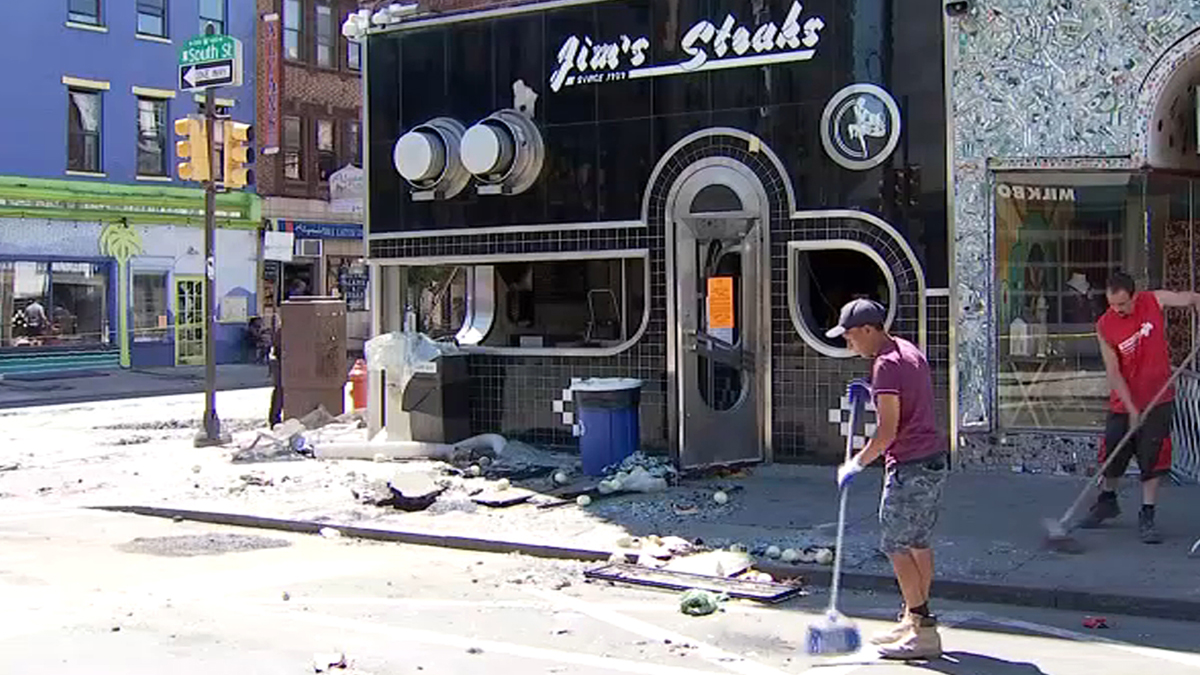 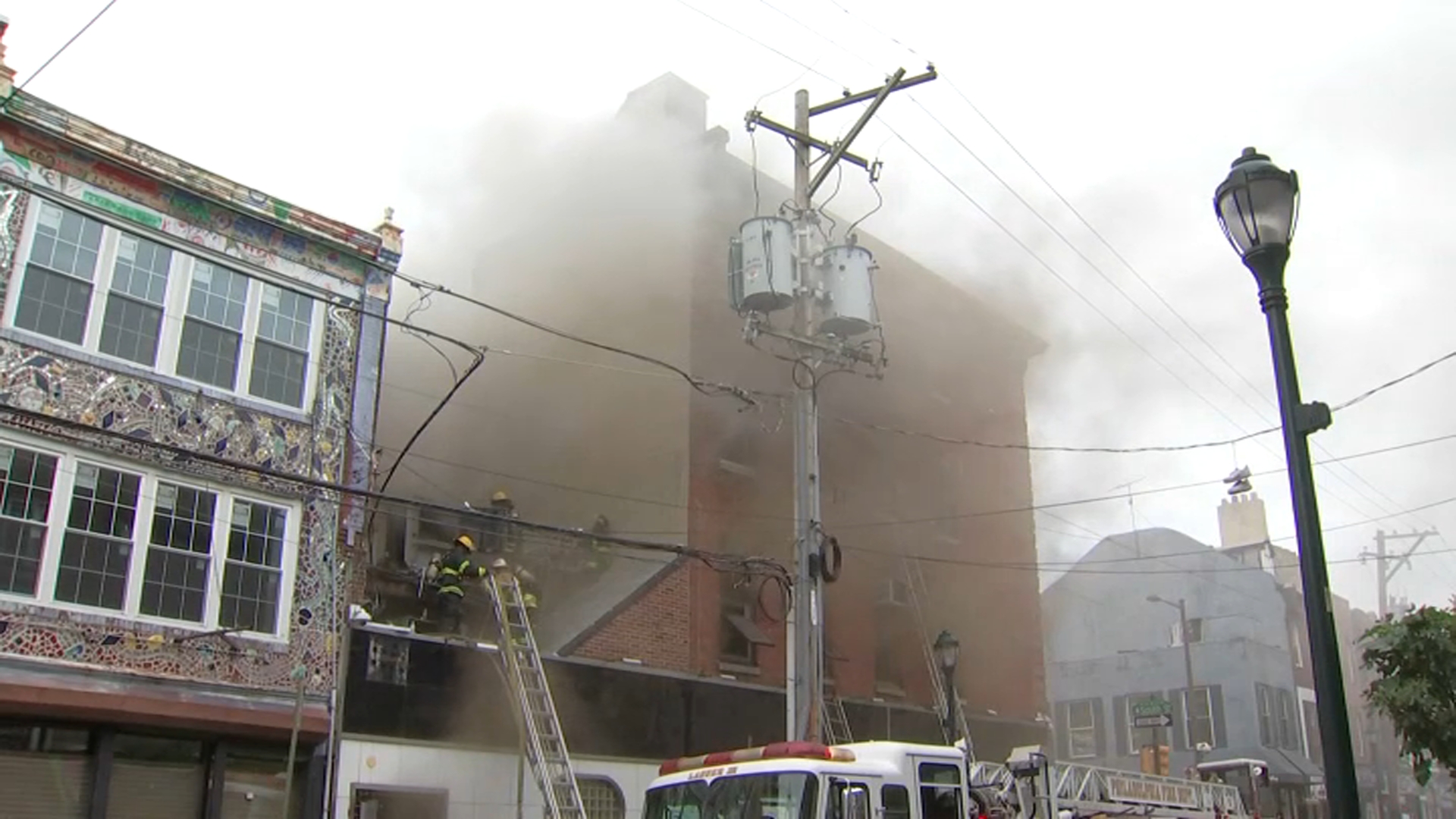 Almost a week removed from a fire that devastated one of Philadelphia's most recognizable culinary landmarks, Silver has a more macrocosmic view. But on the day of the fire, he went through a range of emotions.

That began first thing Friday morning when Silver received a call that the building's air conditioning was malfunctioning and he thought he would have to replace the batteries in the thermostat. Then a phone call at 9:09 a.m. from a manager notified him that smoke was coming out of the building. When the fire finally subsided five hours later, Silver thought the building would have to be torn down.

He found out Saturday that the building at 400 South St. won't have to be torn down, as he'd feared, but the road to recovery could be a long one. Silver is no stranger to dealing with adversity that threatens his longstanding business. Like it did for so many small businesses, the COVID-19 pandemic brought on temporary closures, hiring struggles, and revenue that was cut in half at Jim's, which first opened its doors in 1976. Silver said the fire is "just another wrench thrown into the works, and we'll have to work to get it out."

"Resiliency isn't hard," Silver said. "We've been in the neighborhood for 47-plus years, so it's not like we're thinking about going anywhere else."

PBJ.com takes a look at some of the other challenges Silver faces in reopening Jim's Steaks.