Atlantic City's last hope for a new casino in the foreseeable future died Wednesday when a group planning to build a smaller “boutique” casino on the Boardwalk scrapped the idea.

AC Gateway LLC said Wednesday it’s not proceeding with a casino-hotel on the south end of the beach that could have included a musical history museum with items from when the Beatles and Rolling Stones separately played Atlantic City. It cited the economy and Atlantic City's struggling casino market.

The resort would have been run by Hard Rock International, the casino-entertainment company owned by Florida's Seminole Indians. 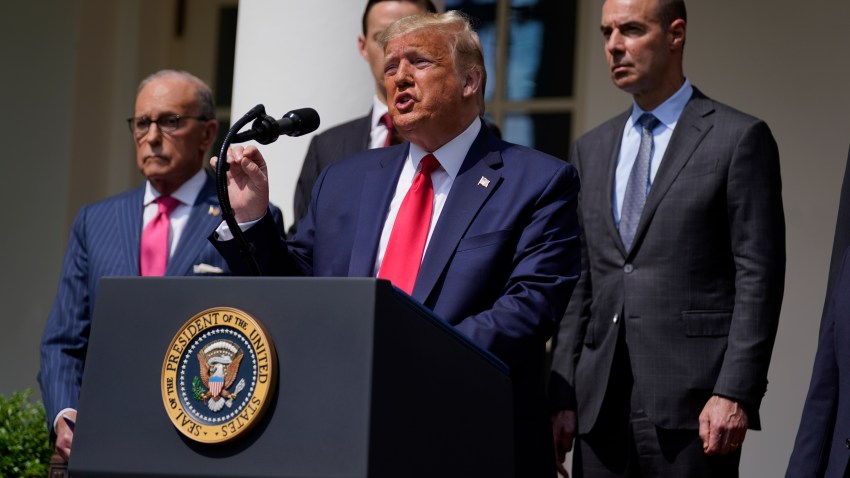 “Hard Rock International has decided not to move forward with an application for a potential hotel-casino development in Atlantic City, due to current market conditions,” the company said in a statement issued Wednesday morning, hours before it was to have paid a $1 million application fee with the state. “We have been evaluating Atlantic City as a prospective location for a hotel-casino development and have not eliminated this location for a future endeavor.”

The company consists of New York-based Och-Ziff Real Estate, partnered with Florida-based Hard Rock, which has rock `n' roll-themed restaurants, hotels and casinos around the world.

The project would have been the first smaller casino-hotel under a 2011 law permitting them in New Jersey. The hotel would have started at 208 rooms and eventually expanded to 850.

As of July 2011, three companies expressed interest in building new casino-hotels under the smaller-is-friendlier plan. But none was willing to put up the $1 million deposit required under the program as a show of seriousness.

The Gateway/Hard Rock plan's deadline was Wednesday. It already had gotten a six-month extension.

“We're disappointed, but this was not totally unexpected with the market conditions in Atlantic City and the overall state of the economy,” said state Sen. James Whelan, a former Atlantic City mayor who came up with the idea for the boutique casino law -- one he still thinks can be viable. “Hopefully Hard Rock or someone else will take a look at this model in the future.”

Whelan said the only potential investor interest in Atlantic City right now is in partnering with casinos on entertainment plans like the $35-million Margaritaville project at Resorts, or by investors looking to buy existing distressed casinos on the cheap. No one is talking about committing hundreds of millions or even billions of dollars on a large new resort right now, he added.

The first phase of the project would have cost about $465 million; cost estimates for the second phase were never made public. It would have been built on the Boardwalk on land that is now parking lots at the foot of the Black Horse Pike, known locally as Albany Avenue.

Hard Rock had planned to make more use of the beach than any casino ever has in Atlantic City: A pool, a cafe for afternoon barbecues and an outdoor entertainment area that could host concerts were part of the proposal.

The boutique casinos were designed to jump-start new construction in the struggling resort, where casino revenues have been tumbling for five straight years. Hard Rock CEO James Allen said last November the company would not have been interested in coming to Atlantic City without the ability to start slowly and then expand over several years.

Atlantic City's newest and most successful casinos each have about 2,000 rooms -- part of a strategy of exceeding the minimum requirements to dominate the market. For regular casino-hotels, the minimum number of rooms is 500; the boutique law permits as few as 200 rooms.

The smaller casinos were supposed to make it easier for new investors to enter the Atlantic City casino market without having to spend the $1 billion to $2 billion or more it currently costs to build a first-class casino resort. Revel, the $2.4 billion resort at the opposite end of the Boardwalk, opened in April but has struggled to gain market share.

It surpassed the $20 million mark in casino revenues last month for the first time, but still ranks 8th out of the city's 12 casinos in terms of revenue. It is also likely to be the last new casino built in Atlantic City for the foreseeable future, as casinos in neighboring states continue to siphon off jobs and money that once were Atlantic City's exclusive province.

When 2008 began, Atlantic City's casinos were fighting an economic slump but still talking and dreaming big, with plans for as many as four new casino-hotels worth as much as $11 billion. Of those, only Revel even put a shovel in the ground -- and it ran out of money halfway through construction, necessitating a worldwide search for the extra money needed to finish it.