Federal regulators said Thursday they will seek to block Jefferson Health's proposed acquisition of Einstein Healthcare Network, saying the deal will hinder competition in both Philadelphia and Montgomery counties.

The Federal Trade Commission, jointly with the Pennsylvania Attorney General, told the Philadelphia Business Journal that it has been authorized to a file a lawsuit in federal district court.

This story is reported by our news partner, the Philadelphia Business Journal. 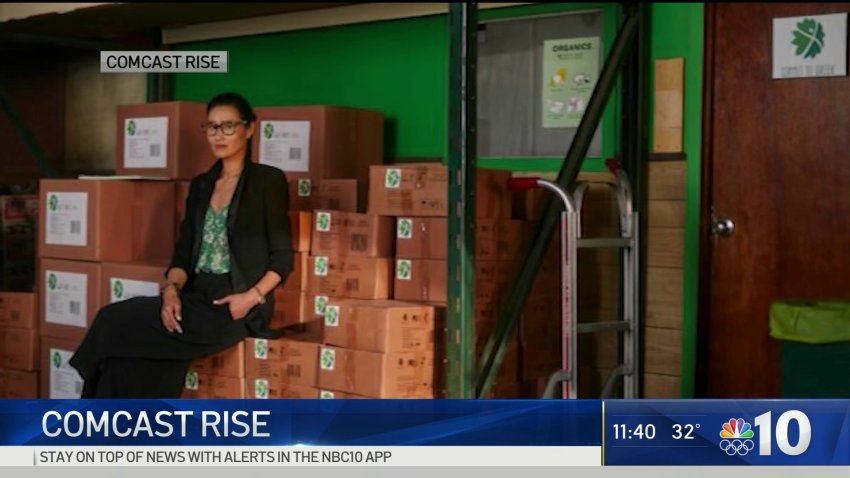 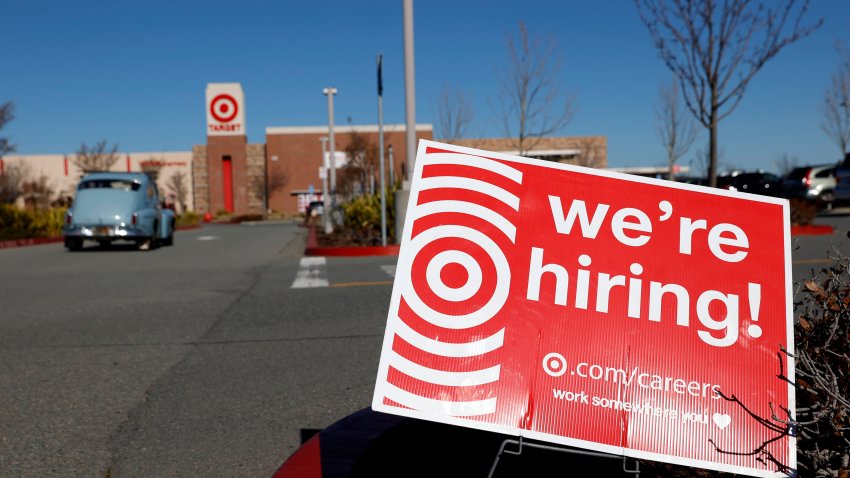 Jump in Hiring Fuels Optimism for US Economic Recovery

Jefferson, a regional health care powerhouse, and Einstein Healthcare Network agreed in early 2018 to merge the two nonprofit health systems. The combination would create a health system with more than 38,800 employees, 18 hospitals and more than 60 outpatient care and urgent care centers along with a combined teaching program with 2,000 residency slots.

“Patients in the Philadelphia region have benefitted enormously from the competition between the Jefferson and Einstein systems,” Ian Conner, director of the FTC’s Bureau of Competition, said in a statement. “This merger would eliminate the competitive pressure that has driven quality improvements and lowered rates."

The FTC said it has authorized staff to seek a temporary restraining order and a preliminary injunction in federal district court to prevent the parties from consummating the merge.

In a joint statement, Jefferson and Einstein said it will review the challenge and determine how to best proceed.

Read more of this story at the Philadelphia Business Journal.