The "Koobface" Worm is at it again.

Facebook dealt with "Koobface" last year, but a new variation of the virus-spreader is back and hitting many other social networking sites, too, including MySpace.

The worm is disguised as an invitation from a friend to view a video on a faux-YouTube site. Then, users are instructed to install an Adobe Flash plug-in to view it. Rather than Adobe, a Trojan horse virus is downloaded to the computer, giving Koobface control over both the computer and also the Facebook or MySpace account. An incognito invite is then sent to all the people on the user's friend list, further spreading the virus. 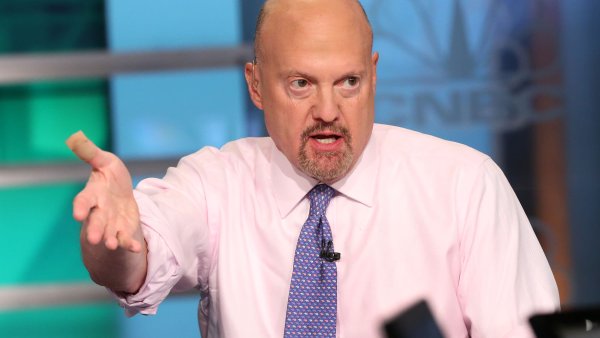 Cramer Says He's Not Ready to Take Profits in Nvidia, Sees Stock at $10 Trillion One Day 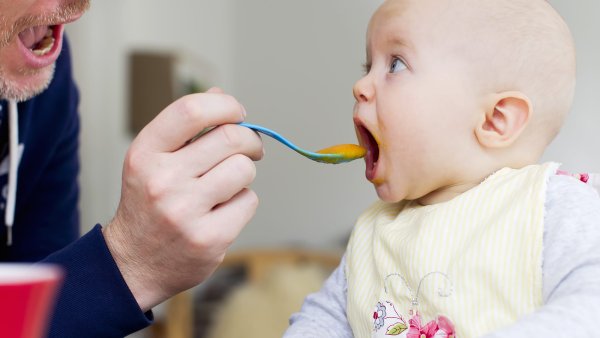 Facebook has been plagued by other applications looking to collect users' private info. "The Error Check System" is another, misleadingly users with an alert that a friend couldn't view their page, reports the Washington Post.